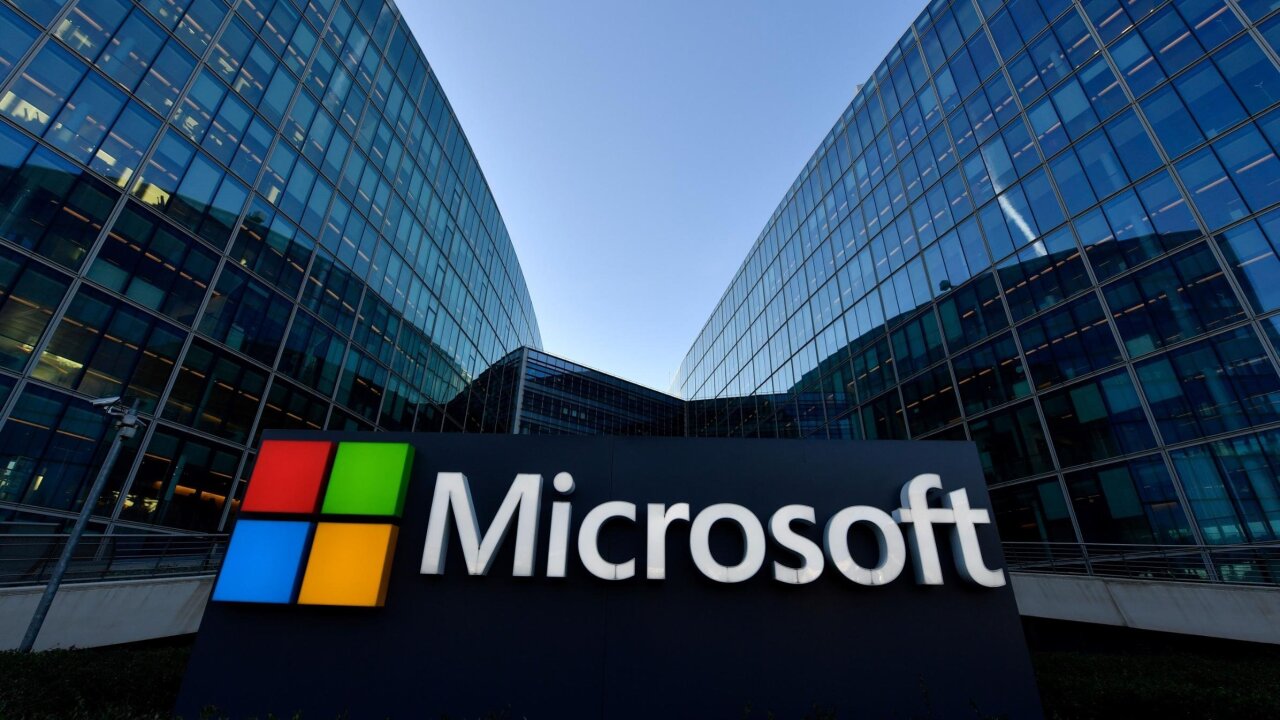 Microsoft is buying GitHub for $7.5 billion, it announced Monday. GitHub was last valued at $1.9 billion, according to CB Insights.

Computer security experts are urging individuals and organizations to fix a major Windows 10 security flaw that the National Security Agency has discovered.

According to the Associated Press, the flaw could let hackers intercept seemingly secure communications.

Rather than exploit the flaw for its own needs, the intelligence agency tipped off Microsoft so that it can fix the system for everyone. Security experts say that is unusual and represents the “constructive role” the NSA can play in improving global information security.

Microsoft says it hasn’t seen any evidence that hackers have used the technique.

A free fix was issued Tuesday.