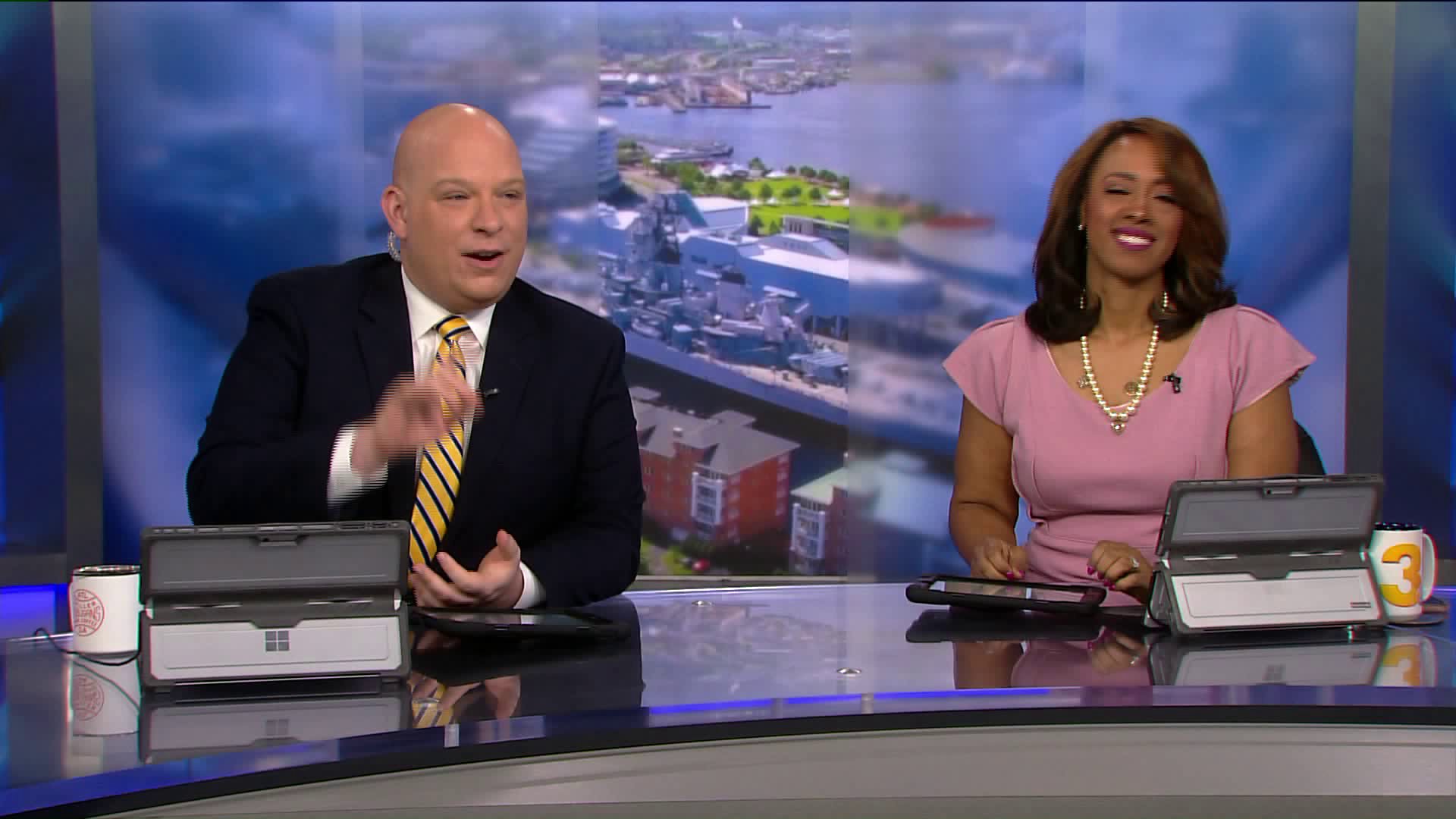 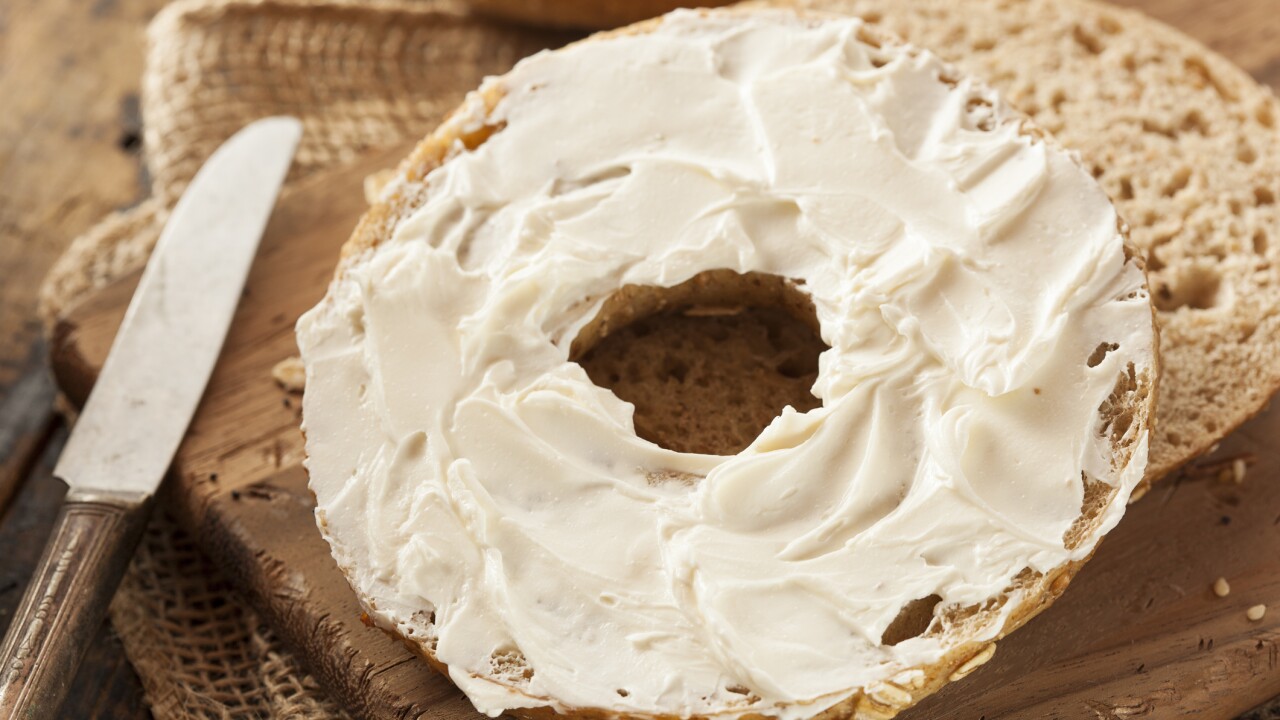 How do you take your bagel? Plain? With cheese? Salted? Onion? Cinnamon? EVERYTHING?

January 15 is National Bagel Day, celebrating the round yeast roll that's boiled and then baked.

The history of the bagel goes back centuries to Jewish communities in Poland. Immigrants brought them to the United States where they hit the mainstream in the 20th century.

Today, bagels are a billion-dollar industry.

Bagel chains offering a free bagel on Wednesday include:

Other deals and discounts include: