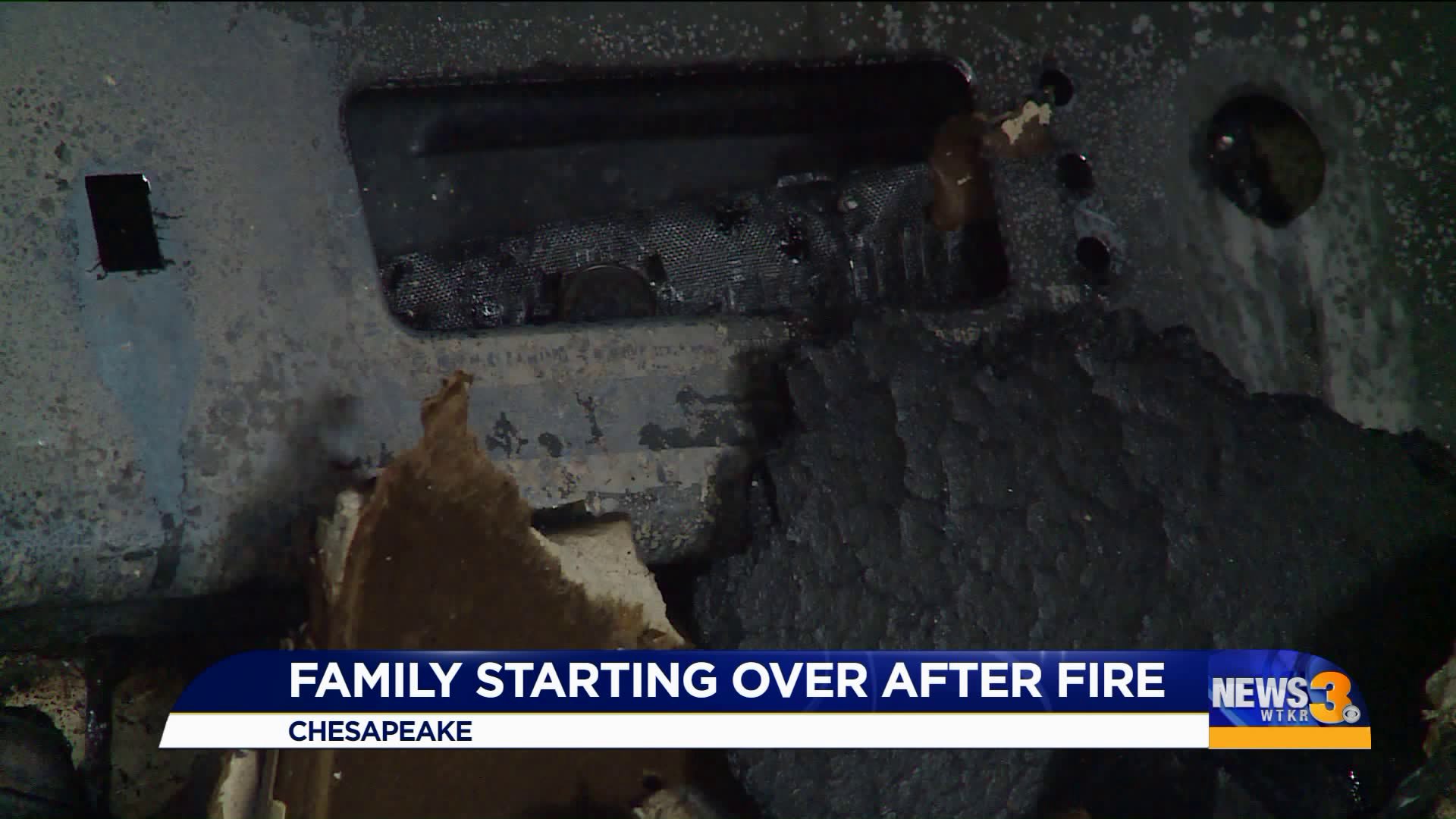 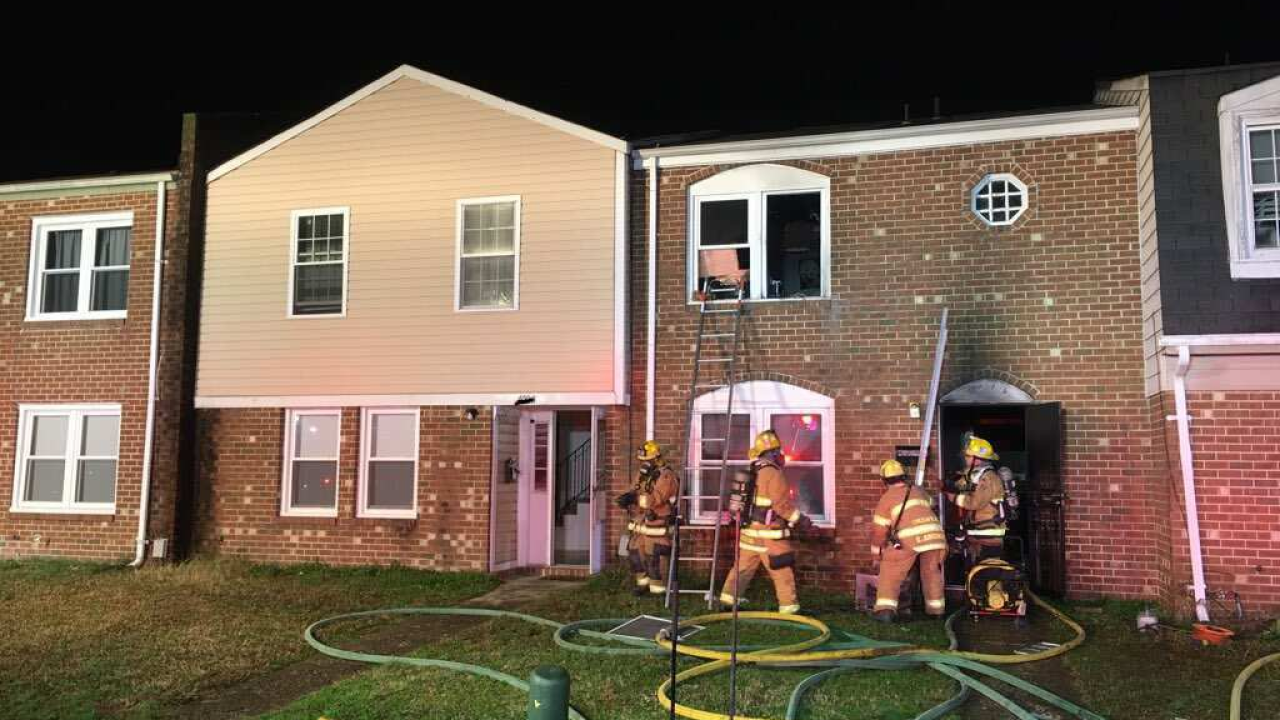 CHESAPEAKE, Va. - Two adults and three children are without a home following a late Tuesday night fire in Chesapeake.

According to the Chesapeake Fire Department, a call came in at 11:08 p.m. for a fire in the 4000 block of Holly Cove Drive. Crews arrived minutes later to find a working fire in the residence's kitchen.

The fire was brought under control at 11:41 p.m., according to firefighters.

News 3 spoke with Martina Spence, the woman living at the home, Wednesday morning.

"It’s still a shock. I don’t know... I don’t know how to take this. I never been through nothing like this," Spence said.

We met her as she was back looking for what she could salvage inside.

Nearly everything was destroyed.

"I can’t find nothing. I can’t see nothing," she explained.

Spence told us four children, including her three kids, were inside with the babysitter when the fire started. The fourth child was visiting. 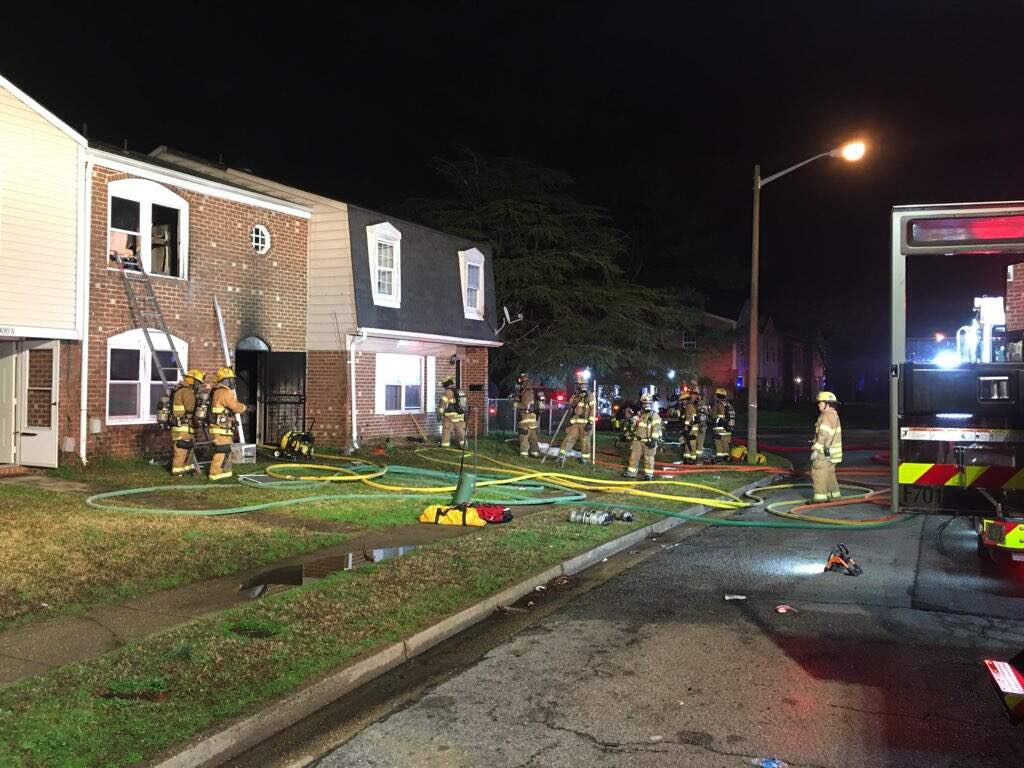 She said she was out celebrating her birthday.

"Somebody called my kids' dad’s phone. We were together and was like, 'Your house on fire,' and I just flew out here,'" she described.

The home sustained significant damage and will not be immediately reoccupied, firefighters said.

No injuries to firefighters or civilians were reported.

The residents are being assisted with lodging arrangements, and the cause of the fire is under investigation.

A GoFundMe has been set up to help the family recover. Click here if you'd like to help.