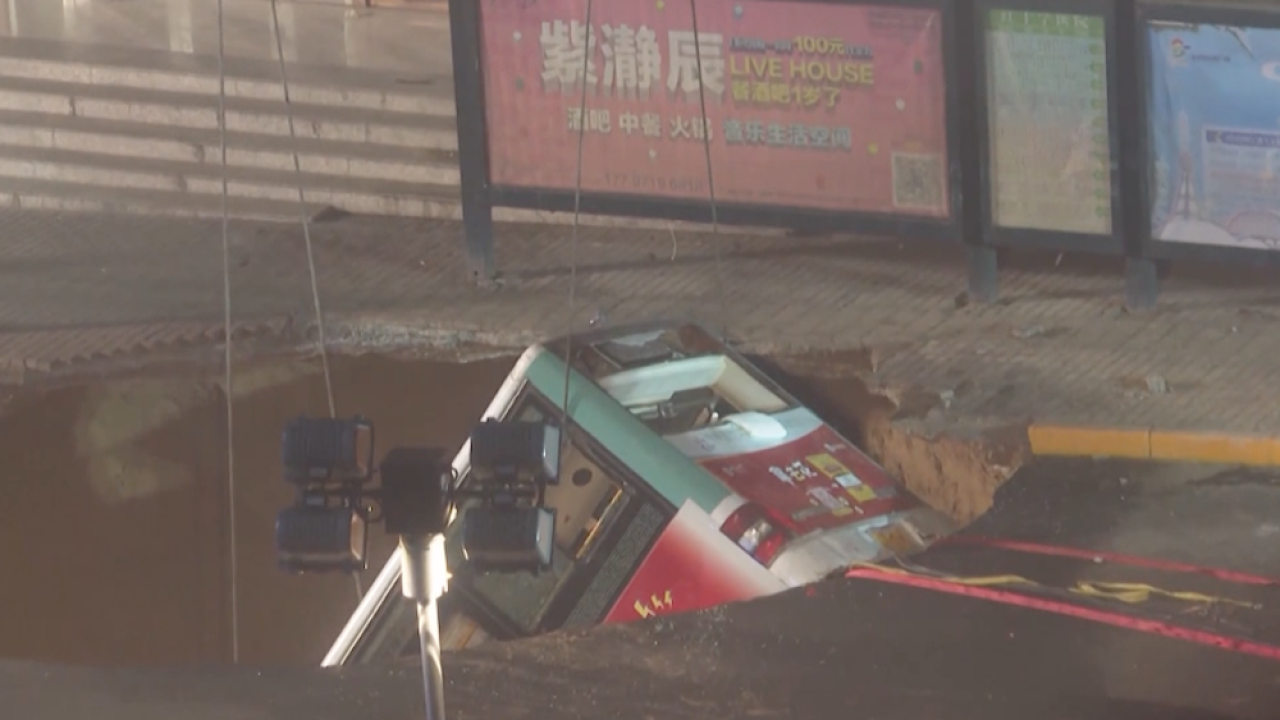 At least six people are dead, and 10 more are still missing after an enormous sinkhole suddenly swallowed a public bus in China on Monday.

According to The Washington Post, state media reports 15 people were injured in the incident that took place in Xining, Qinghai province in the northwest part of the country.

The BBC reports that some that tried to help fell into the sinkhole as it continued to widen.

According to the South China Morning Post, the sinkhole measured 32 feet wide.

Sinkholes have become a concern for many who live in large cities in China. Four people died when a sinkhole opened in the city of Dazhou in 2018, and five people died in a sinkhole accident in Shenzhen in 2015.

Sinkholes are caused when acidic water erodes limestone and other soft rocks located below city streets. Rapid construction in the country and continuous coal mining have been cited as the cause for such sinkholes.