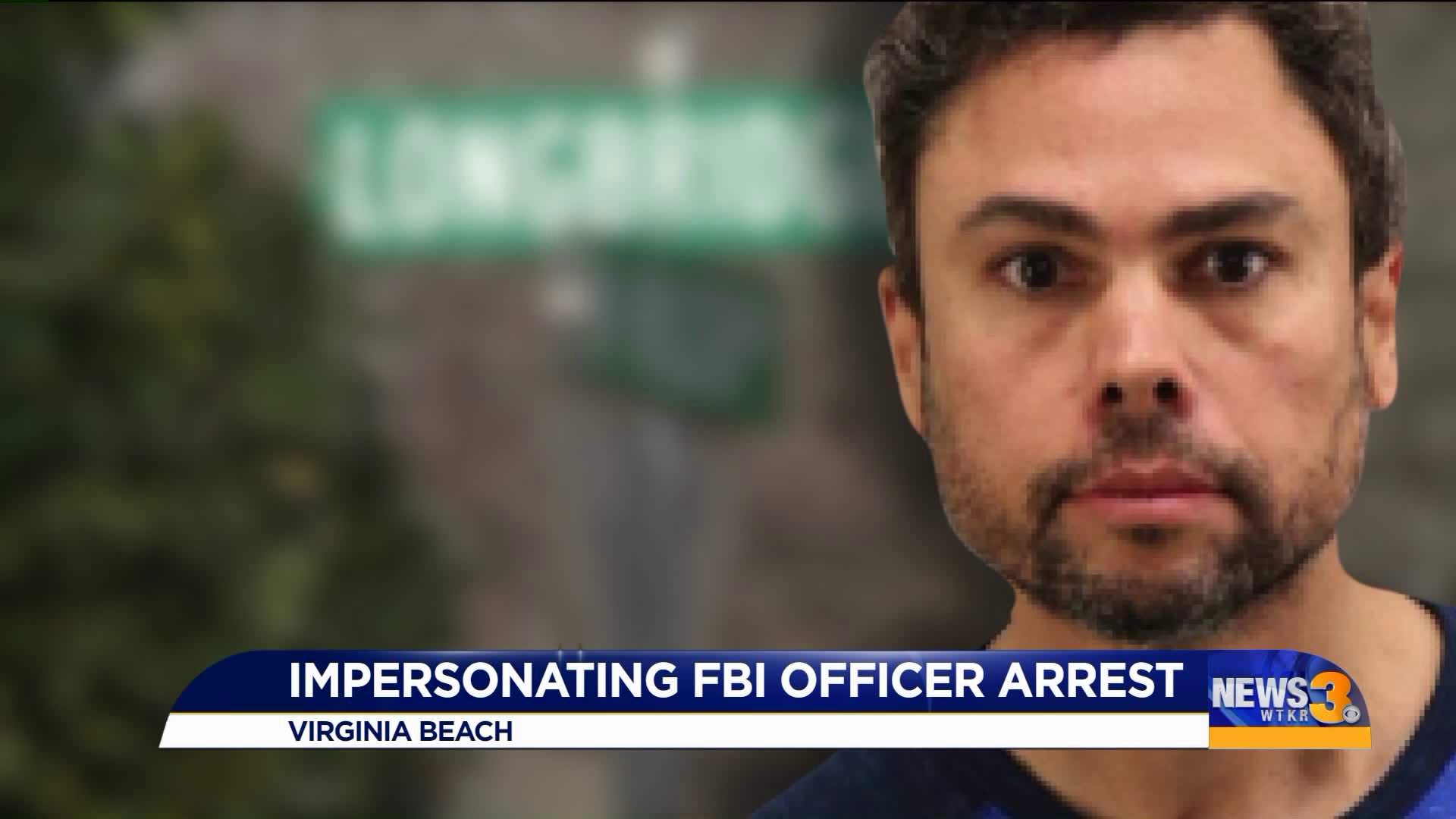 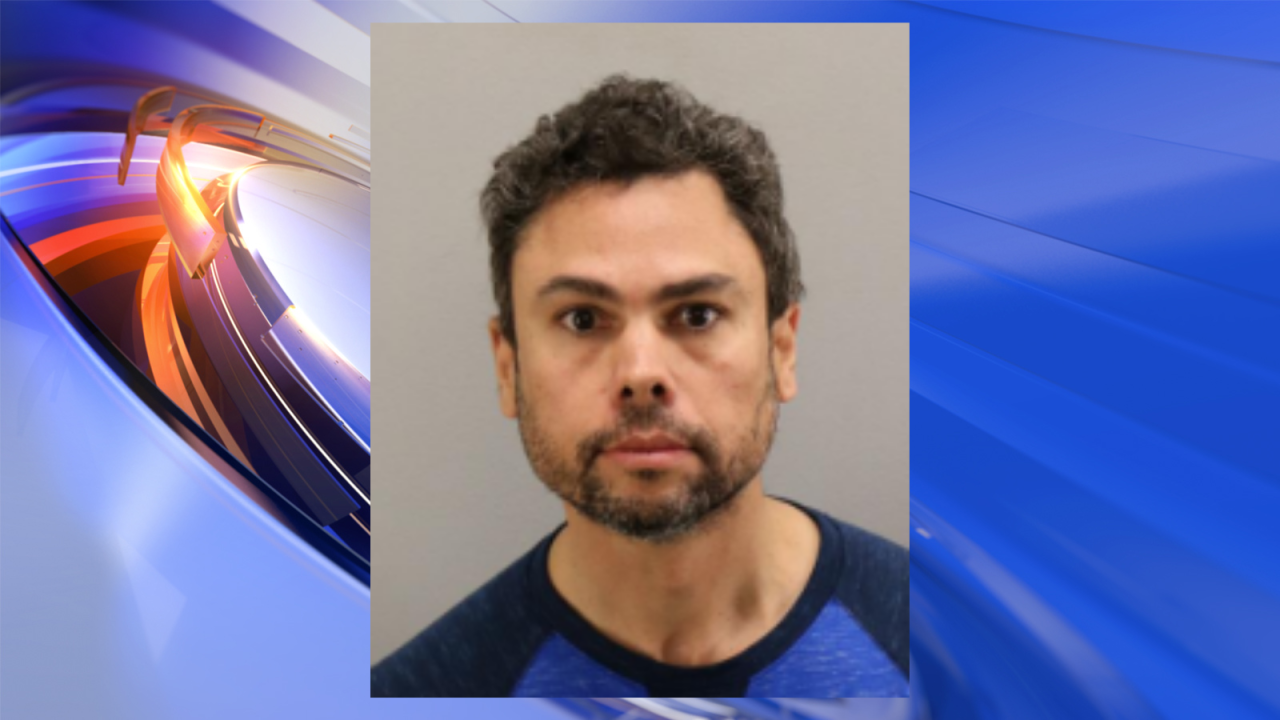 VIRGINIA BEACH, Va. - A man remains held in the Virginia Beach Jail on charges of abduction, assault and impersonating an FBI agent after police say he attacked an elderly couple.

44-year-old Alex Karlins was arrested on January 9 after an incident in the 900 block of N. Hilltop Road around noon.

Police allege that a woman was in a car and saw Karlins on foot in the neighborhood.

They say she asked him if he needed anything because he looked out of place.

Karlins is accused of identifying himself as law enforcement.

The victim then asked for credentials.

Police says the suspect attempted to open the victim’s car door and told her “she was under arrest."

They say the woman's husband saw what was going on from a distance and came over to help.

Police accuse Karlins of physically assaulting the man, then pushing his wife to the ground.

Police say Karlins was charged with kidnapping because he allegedly did not allow the victims to get up after he knocked them down.

They called police, and Karlin was arrested a short distance away.

He declined an interview with News 3 from jail.