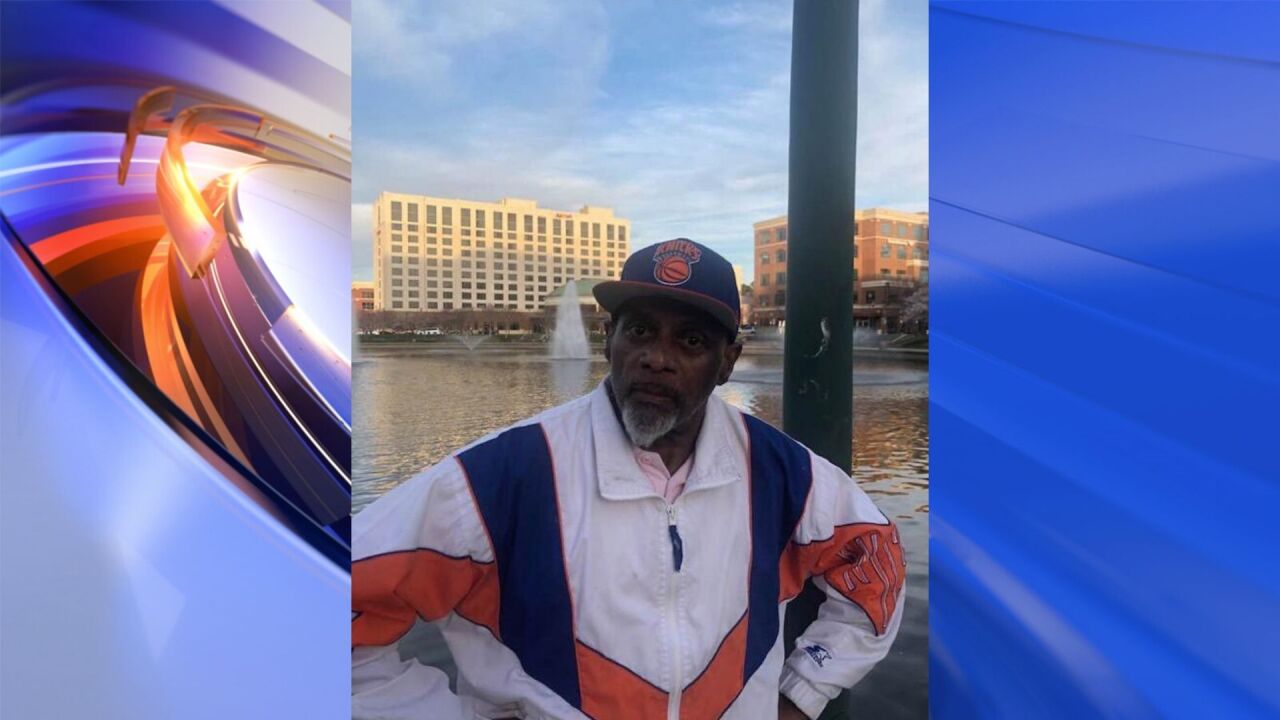 Around 7:44 a.m., police were dispatched to the 400 block of Wynn Drive in reference to a missing person.

Upon arrival, officers made contact with the complainant who stated her husband was missing and was last seen around 6:10 a.m.  She identified her husband as 62-year-old Leon Francis.

Francis is described as a black male who is 5’8″ tall and weighs 160 pounds.

While he is seen wearing a white, purple, and orange New York Knicks jacket and a white New York Knicks ballcap in a photo police released, authorities say they were later notified that he is not wearing the jacket. Wednesday, police said Francis was last seen wearing only a t-shirt, boxers and one shoe when he went missing.

Reports say that Francis has limited motor capacity and has difficulty walking.

After issuing the Senior Alert Wednesday, Virginia State Police said Francis suffers from a cognitive impairment and his disappearance poses a credible threat to his health and safety.