Mother of infant who froze in 1988 won’t be charged, Connecticut police say 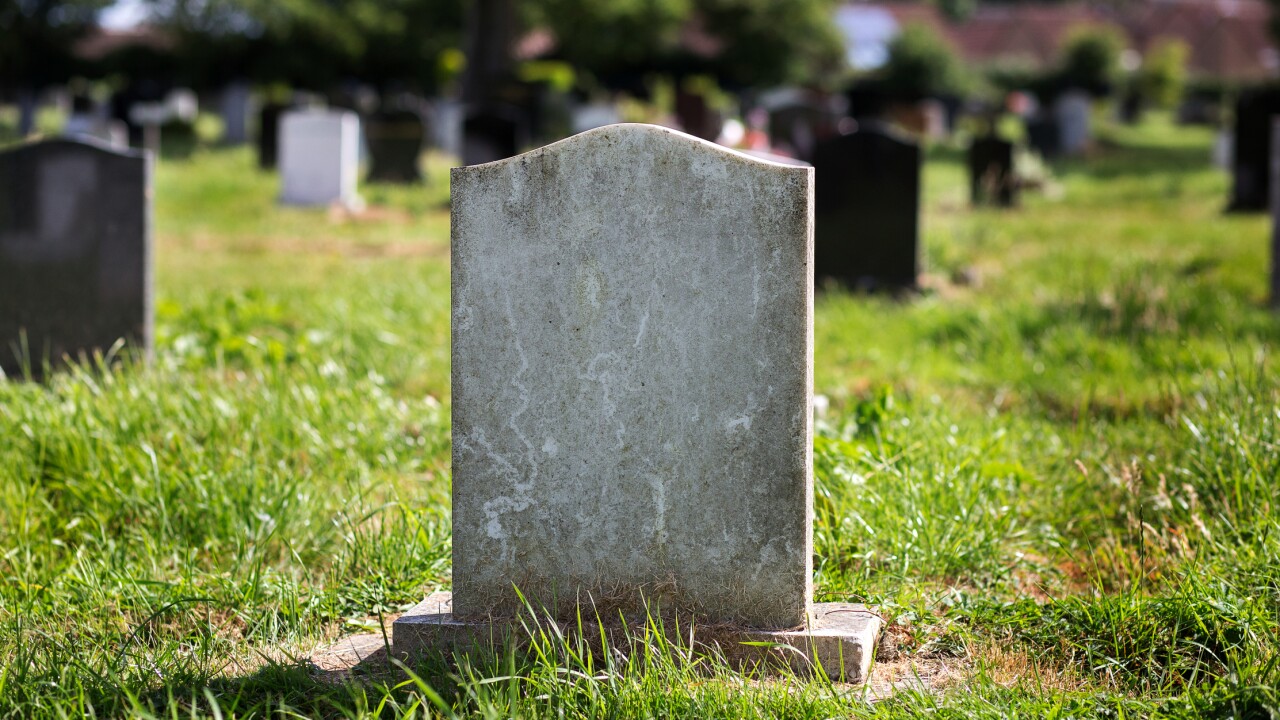 MERIDEN, Conn. – DNA testing has helped police identify the mother of an infant who was abandoned and found frozen to death in a Connecticut parking lot in 1988.

Meriden Police Chief Jeffry Cossette announced Tuesday that the mother was Karen Kuzmak Roche, who was 25 when the baby’s body was found.

Cossette says Roche is not expected to face criminal charges.

He says the case is one of manslaughter, which has a 20-year statute of limitations.

Police say Roche was remorseful when they questioned her at her home on Jan. 2, the 32nd anniversary of the baby’s death.