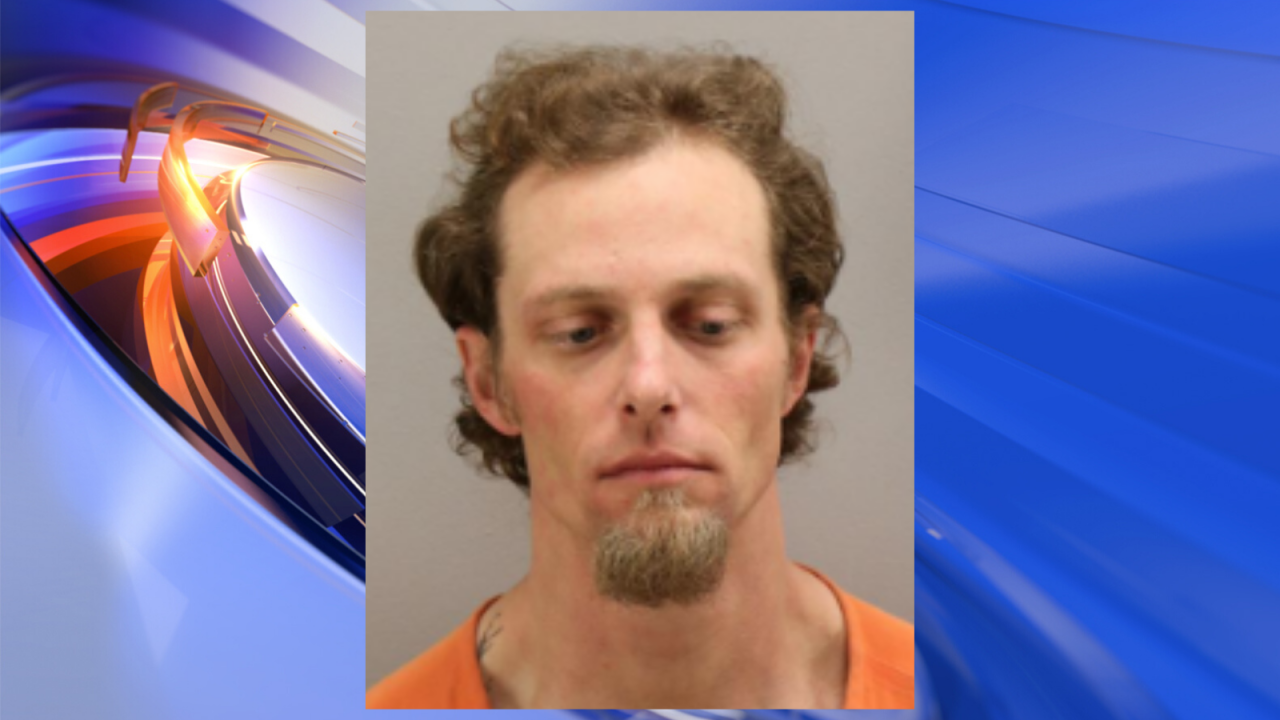 VIRGINIA BEACH, Va. – Virginia Beach Police arrested a man for his alleged connection of a series of robberies at various businesses near Shore Drive.

35-year-old Justin Cassidy was arrested and charged with five counts of robbery, four counts of use or display of firearm with a felony and five counts of wearing a mask in public.

The series of robberies began January 3 until January 12.

Police say the robberies took place at different business within near proximity of Shore Drive including Subway, 7-11, and Waffle House.

Stay with News 3 with updates.