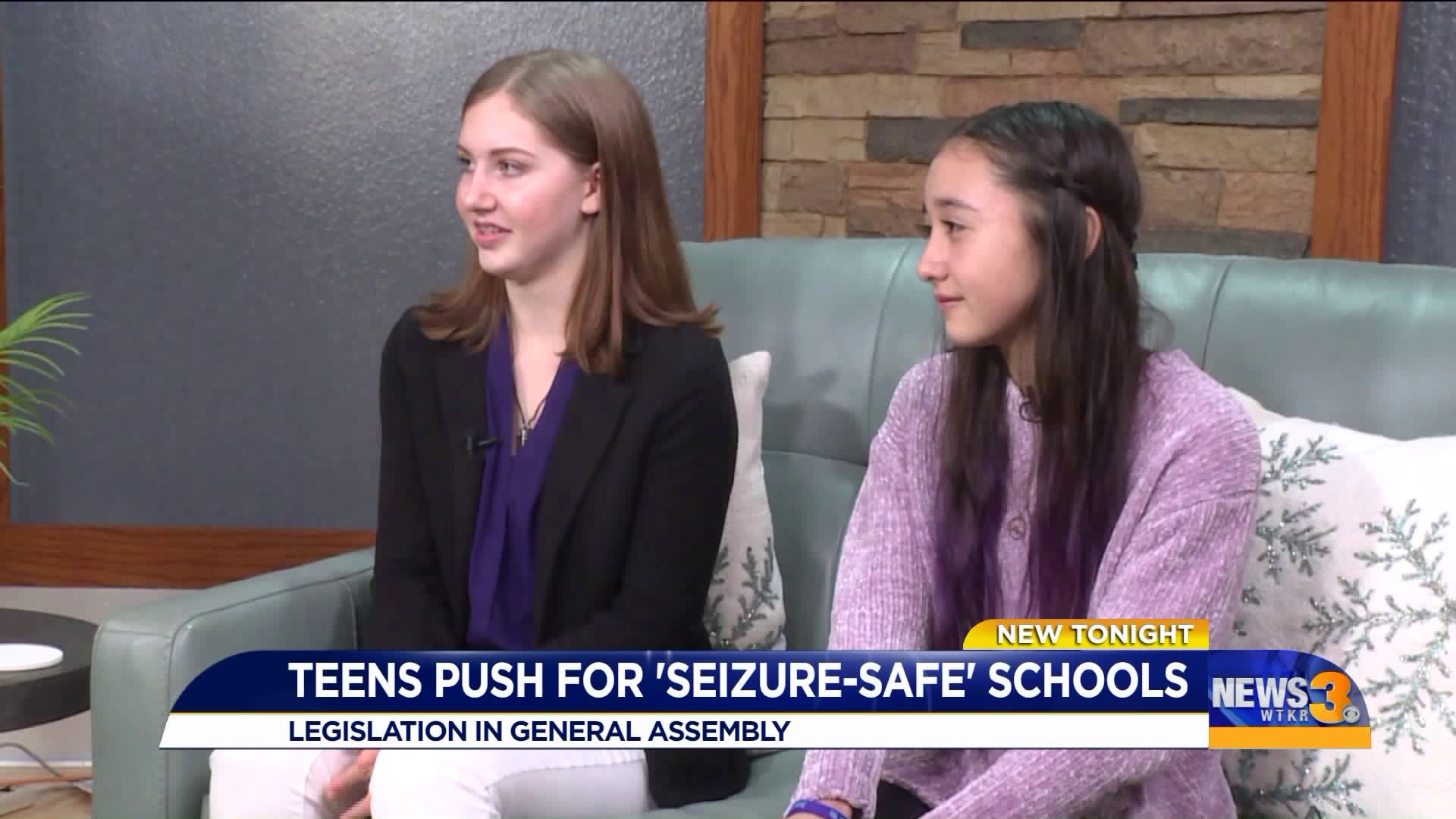 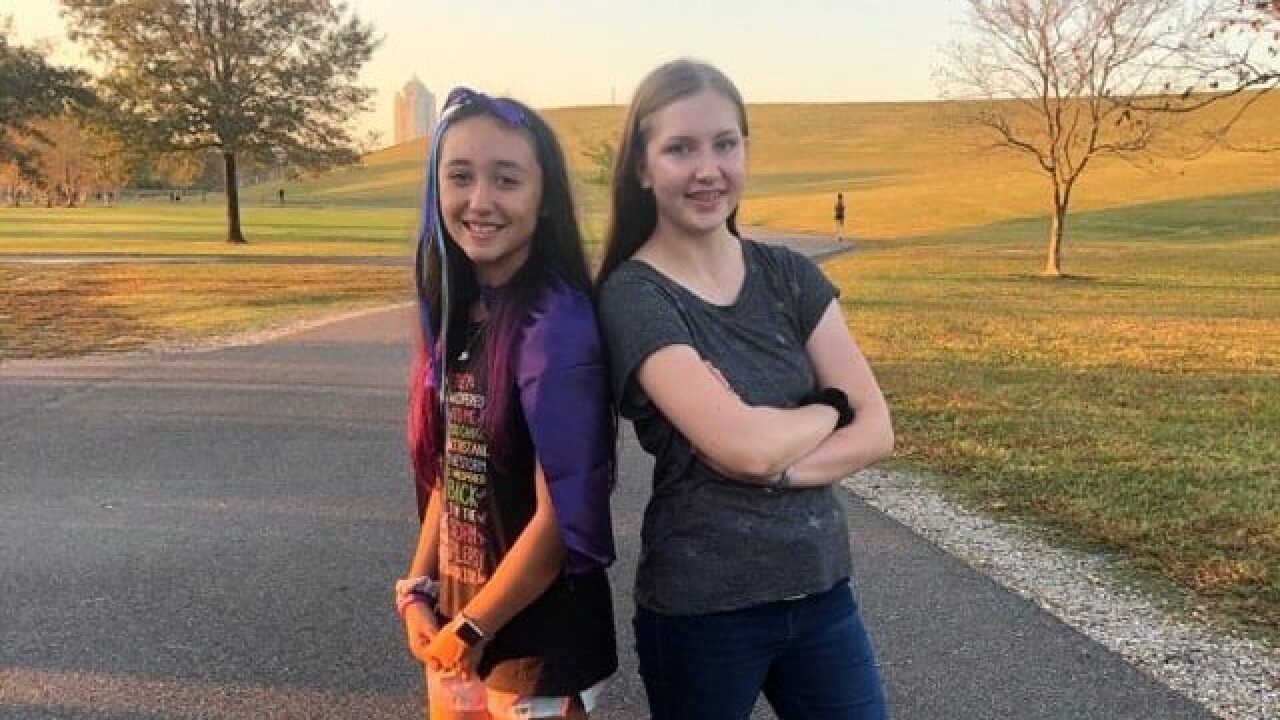 "It's really scary because you don't know what's going on and you know you're going to have a seizure, but then once it happens you're just gone," she said.

"It was really scary because I didn't know what was happening and then I found out that I had epilepsy," she said.

What makes the girls different from most people brings them together. They have epilepsy and it's something they'll live with for the rest of their lives.

Epilepsy is a neurological disorder that causes sudden seizures, and exactly when they'll take over is a mystery.

"If there's, like, no one around you that knows how to deal with it, it's even scarier because you don't know what they're going to do to try and help," Gesick said.

Despite the number of people living with the seizure disorder, epilepsy is still misunderstood by many, including some educators.

That's why Jamie and Brie are fighting for safety and protection while they're at school.

Related: 'I bawled. I got goosebumps' Virginia Beach parents react to breakthrough treatment for cystic fibrosis

Both girls say they have had seizures while at school and that educators weren't apt with how to handle the situation.

For that reason, they've written a bill championed by Senator Bill DeSteph that calls for the state legislature to ensure all school personnel - including nurses, and teachers - are not only prepared, but can also recognize and respond appropriately and efficiently to students experiencing seizures.

The Jamie and Brie Strong Act, also known as SB 420, is set to be considered by the General Assembly during the 2020 session.

According to the Epilepsy Foundation, if the bill passes, Virginia would join five other states - Kentucky, Indiana, Texas, Illinois and New Jersey - who have also passed Seizure Safe School Legislation.

"I am honored to sponsor Senate Bill 420, which provides information and training to ensure seizure safe schools,” said Sen. DeSteph, who represents the 8th District of Virginia. “There are more than 3.4 million people in the U.S. living with epilepsy — many of them children. This important legislation will provide safety and security for our young children while they attend school. I am proud to champion the Jamie and Brie Strong Act, as we refer to it here in Virginia, and look forward to joining other states in passing this important legislation.”

While both girls have experienced seizures during school hours, they say their districts have been very supportive.

Jamie said her school, York High, has been incredibly proactive in getting their staff trained through her work with the Epilepsy Foundation. She even holds in-person training with staff members.

"This condition can be isolating and her relationship with the school teachers and administrators has been very uplifting," Jamie's mother, Christie said.

The girls know that not everyone school district is as supportive, that's why they are pushing for a new standard in other schools across the state.

The Jamie and Brie Strong Act has four components included in the bill:

On top of charting Virginia's future, both Jamie and Brie are honor roll students.

Jamie's also an avid horseback rider and Brie dominates the soccer field and track. They want to break the stigma about epilepsy and show nothing can hold them back, only move them forward.