How can the Missile Defense Agency keep pace with emerging threats? 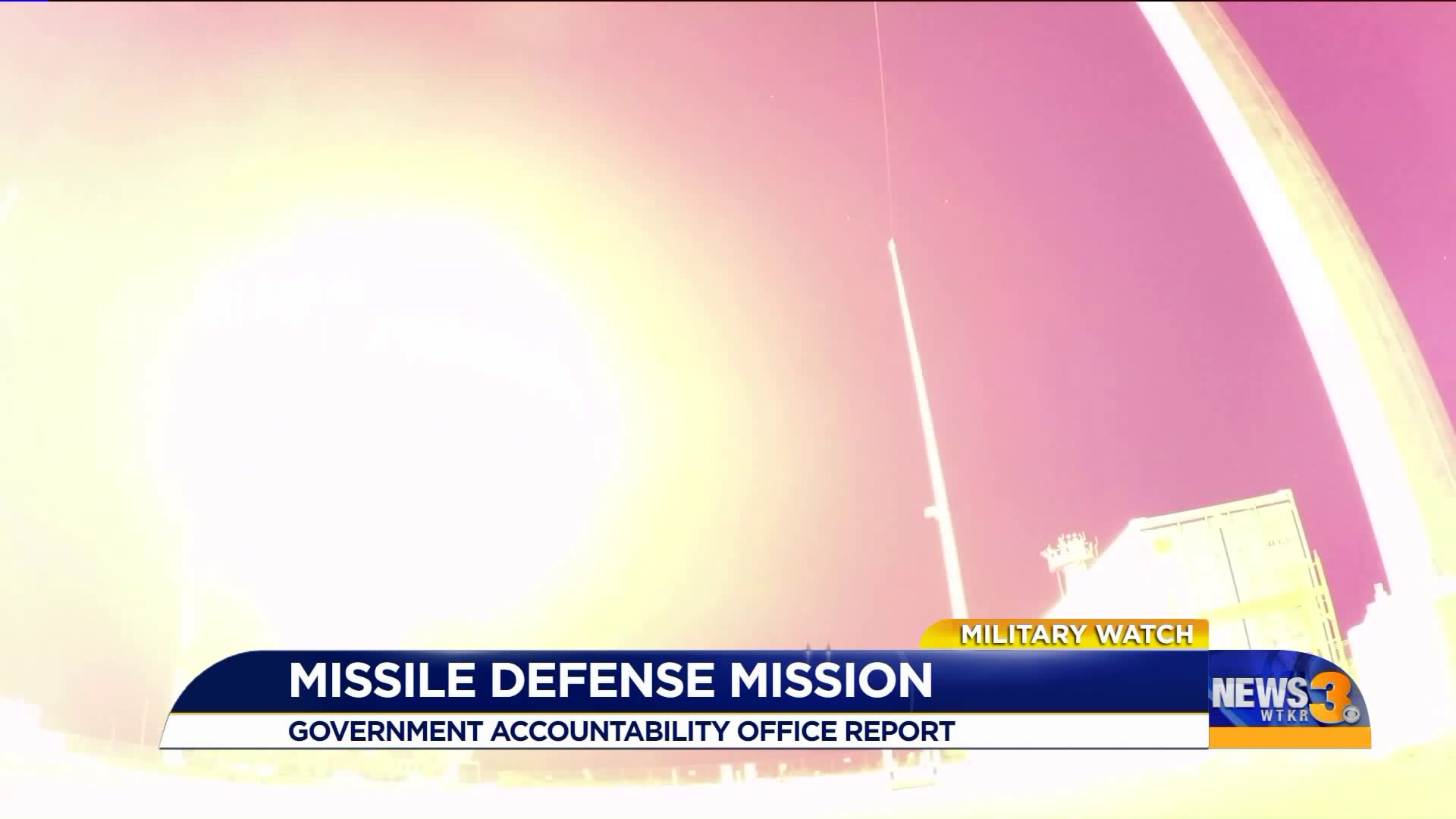 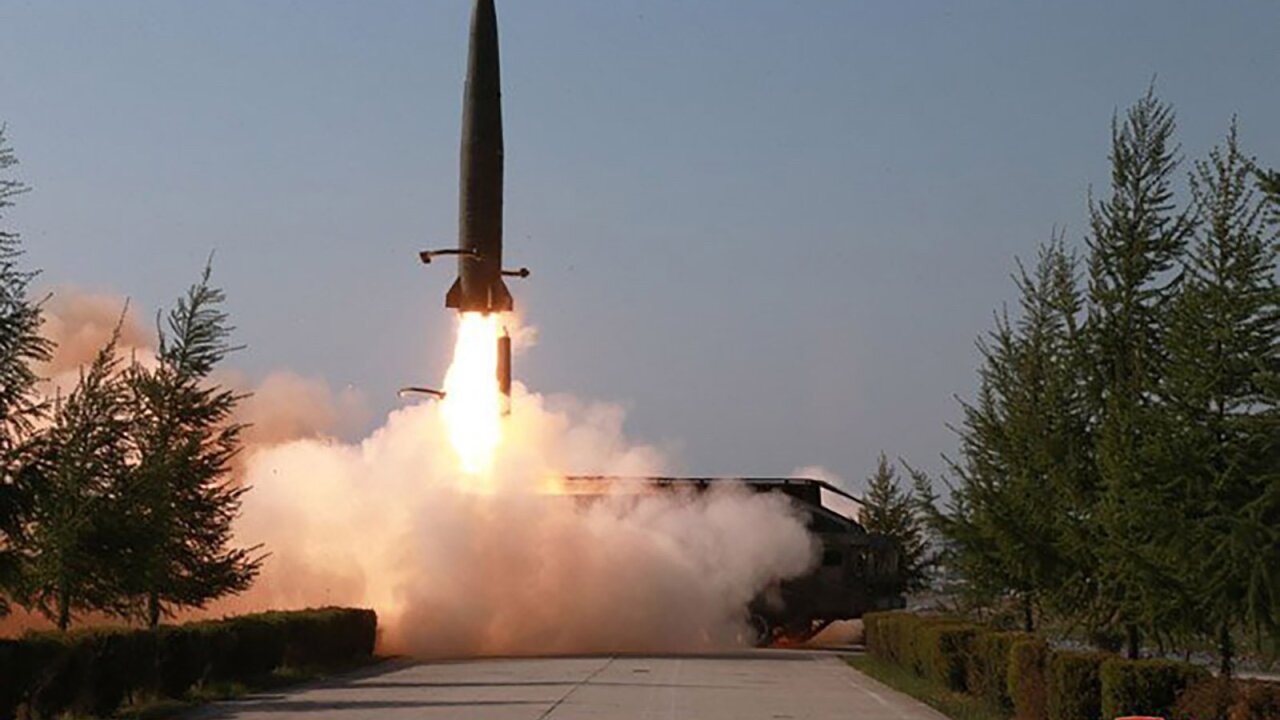 NORFOLK, Va. - A government watchdog says the agency tasked with protecting Americans from missile attacks needs to collaborate more with the intelligence community in order to keep pace with emerging threats.

The finding is part of a report issued last month by the non-partisan Government Accountability Office.

In an address to the nation following the attacks, President Trump said "No American or Iraqi lives were lost because of precautions taken, the dispersal of forces, and an early warning system that worked very well."

The Missile Defense Agency (MDA) is an agency within the Department of Defense. It is tasked with protecting "the United States, our forward deployed forces, and our friends and allies from hostile ballistic missile attack."

The MDA relies on information from the intelligence community when designing and testing weapon systems. While that interaction has increased recently, the GAO says "further collaboration could help MDA keep pace with evolving threats."

The GAO made three recommendations in the report, calling on the MDA to improve threat assessment needs, get additional input from the defense intelligence community, and validate its threat models.

You can read the entire report from the GAO here.