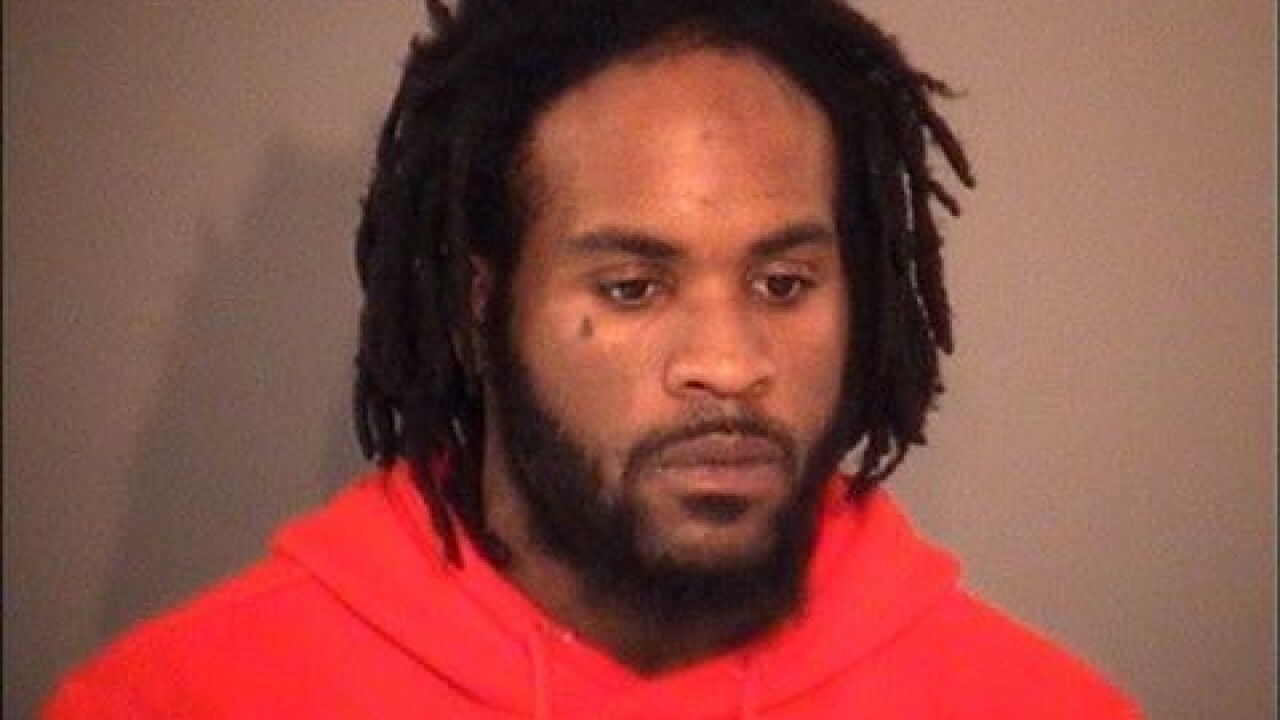 FRANKLIN, Va. – A call for a report of shots fired in Franklin early Saturday morning led to the arrest of a convicted felon in possession of a gun.

Around 2:28 p.m. on January 11, dispatchers received a call for shots fired in the 900 block of Pretlow Street.

Upon arrival, units heard a gunshot and saw a vehicle speeding away from the scene.

An investigation led to the arrest of Duwayne Faulk of Franklin, who was charge with Possession of a Firearm by Convicted Felon, Fleeing from Law Enforcement and Driving without a License.

Faulk was arrested on January 12 without incident. He is being held at the Western Tidewater Regional Jail without bond.