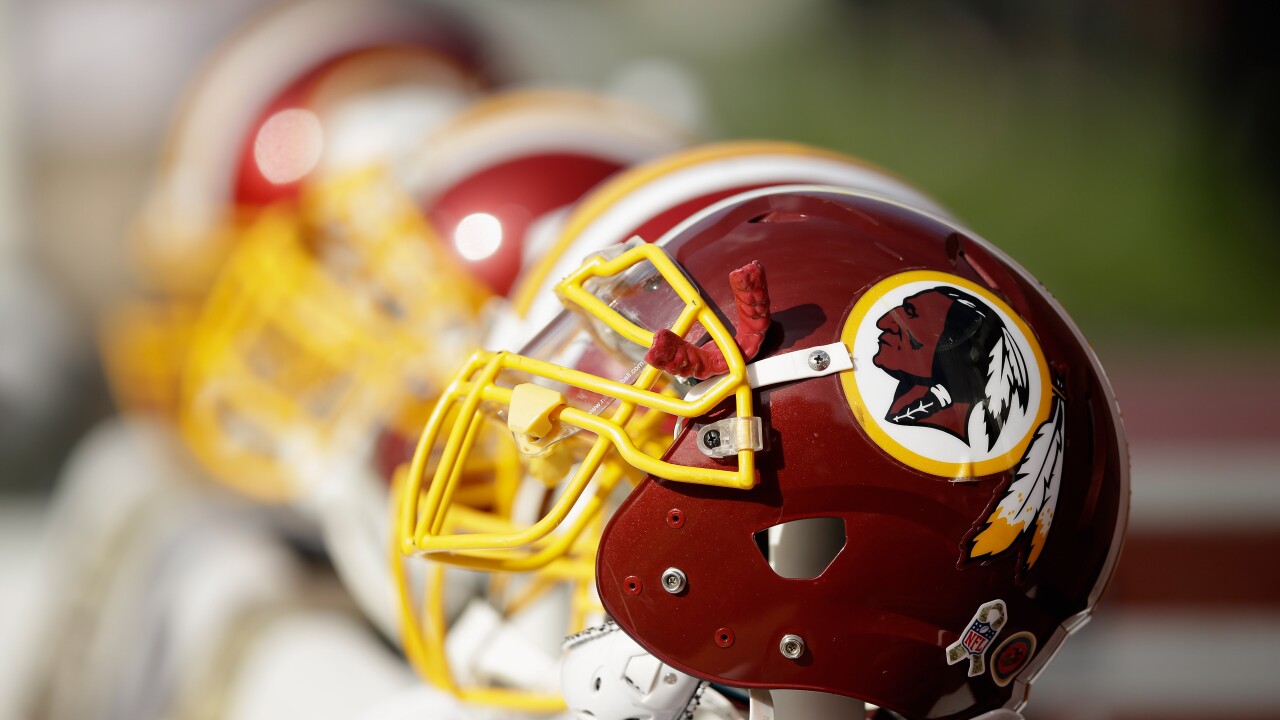 LOUDOUN COUNTY, Va. – The Washington Redskins announced today that they have promoted Kyle Smith to the role of vice president of player personnel.

“Kyle Smith has put in the work over the last 10 seasons and has proven to be a skilled talent evaluator,” said Washington Redskins Owner Dan Snyder.

“I am excited for the opportunity to oversee both the college and professional sides of the scouting department,” said Vice President of Player Personnel Kyle Smith. “Our staff is looking forward to working together with Coach Rivera to build the best team possible.”

In his new role, Smith will now oversee both the college and pro personnel aspects of the front office. Smith has worked in player personnel with the Redskins for 10 seasons and spent three seasons as the team’s director of college personnel.

Smith initially joined the team on a full-time basis as an area scout during the 2011 offseason. After being promoted to director of college personnel in June 2017, Smith oversaw the organization’s evaluation of collegiate talent, managing scouting efforts at both the area and national levels.

Smith began his professional career as an intern with the Redskins in 2010. He joined the team on a full-time basis in 2011 and spent six seasons as an area scout for the organization. Prior to his promotion to director of college personnel, Smith oversaw the team’s scouting efforts in the Southeast region, a region that produced the team’s first- and second-round picks in both the 2017 and 2018 NFL Drafts.