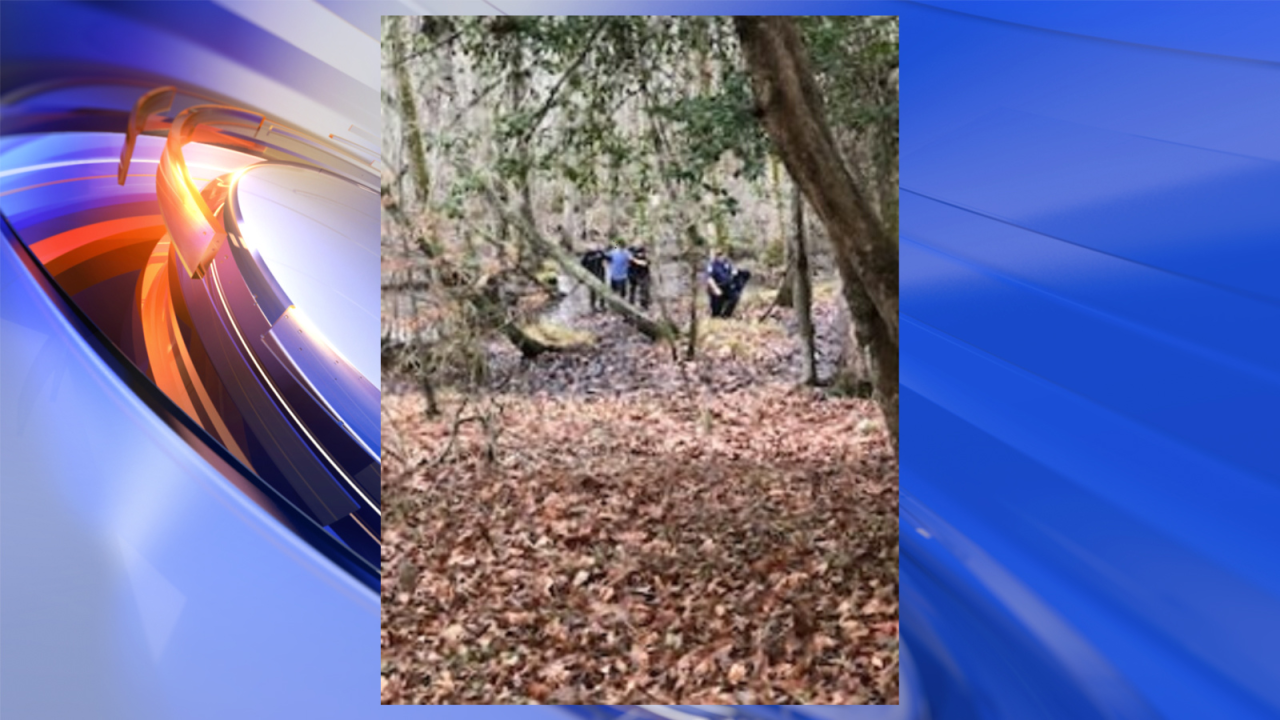 Deputies took the 17-year-old boy into custody after a lengthy manhunt involving dozens of deputies and using K-9 units and drones.

The teen originally escaped around 12:10 p.m. Monday. He was being held on assault on a law enforcement officer charge.

The sheriff’s office says he escaped while the detention officer was taking him to the Middle Peninsula Counseling Center for a counseling session.

After the teen escaped, deputies searched the woods and neighborhoods around the counseling center.

A tip led them to the area of Duval Avenue near the courthouse when the sheriff noticed a suspicious vehicle trying to elude contact with law enforcement. The sheriff was trying to stop the vehicle when the person inside fled on foot, leading multiple deputies on an extensive chase through the surrounding neighborhoods.

Deputies were able to close off all possible avenues of escape, which included temporarily closing U.S. 17 before the teen surrendered in the wetlands between the courthouse and the road.

Officials later took the teen to a local hospital for medical evaluation. He was then returned to the custody of the Merrimac Detention Center.