Flooding concerns arise, worst effects of deadly storms are mostly over this weekend 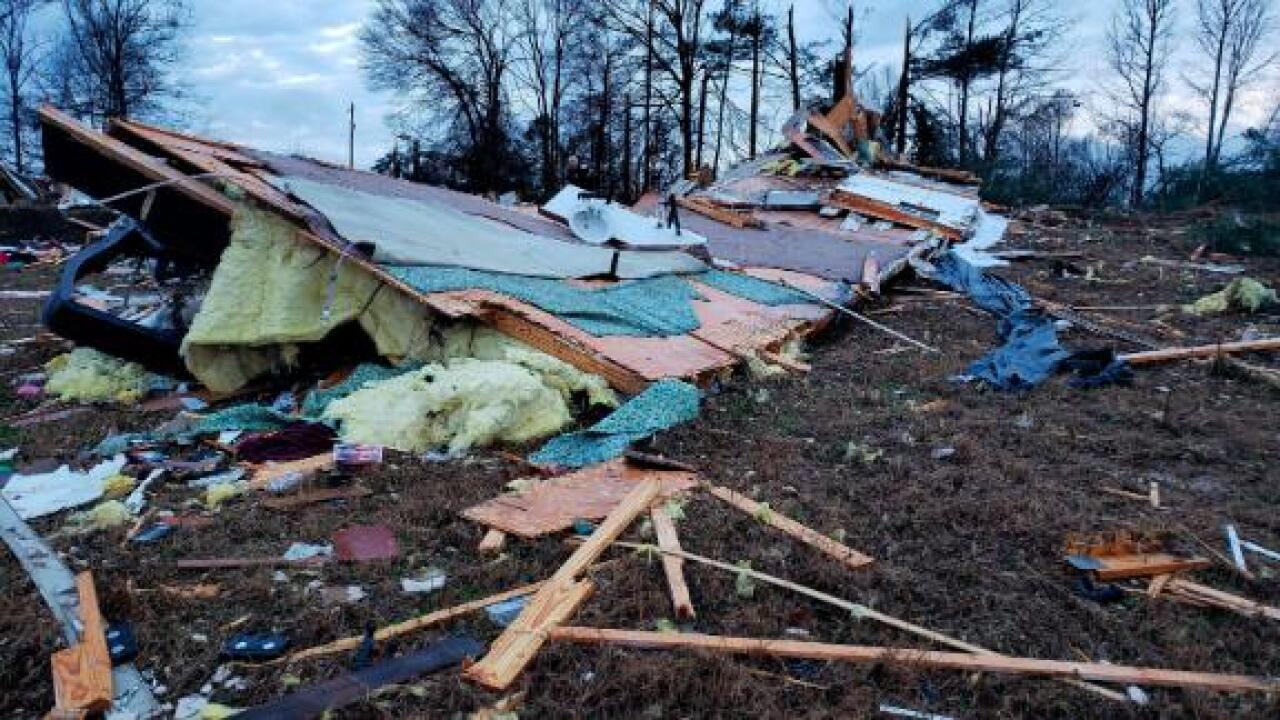 The worst effects from a long line of storms that pounded the Midwest and eastern United States are mostly over, but Sunday could see lingering rain along the mid-Atlantic and localized severe risk along the coast in three states.

The far eastern parts of Maryland, North Carolina and Virginia could endure more extreme weather, according to CNN Weather. That could affect 1.6 million people, the National Weather Service said.

Storms on Saturday produced several tornadoes, wind damage, flooding, and hundreds of thousands of power outages. At least nine deaths since Friday night were blamed on the weather: one in Oklahoma, two in Texas, three in Louisiana and three in Alabama.

In Indiana, for instance, nearly 4 inches of rain fell in the western part of the state since late Thursday.

“Most river sites have rising water levels,” the National Weather Service said. “Heavy rainfall along the Ohio and Wabash Rivers will cause water levels to rise to minor flood stage around mid-week.”

In the Pacific Northwest, winter storm warnings remain in effect for higher elevations, and heavy snow is forecast through Tuesday. The avalanche danger there will remain high into early next week.

That storm system will track into the northern Rockies on Monday, the National Weather Service said.

There also will be unseasonably warm weather for the parts of the East, as there were for some areas Saturday.

Pittsburgh was 71 on Saturday — breaking a 130-year-old record of 68 degrees set in 1890, according to CNN meteorologist Briana Gordon. The city will still see unseasonably warm weather on Sunday, but temperatures are expected to drop to a high of 48 degrees.