Hungry for a championship: LSU and Clemson face off in College Football Playoff National Championship game 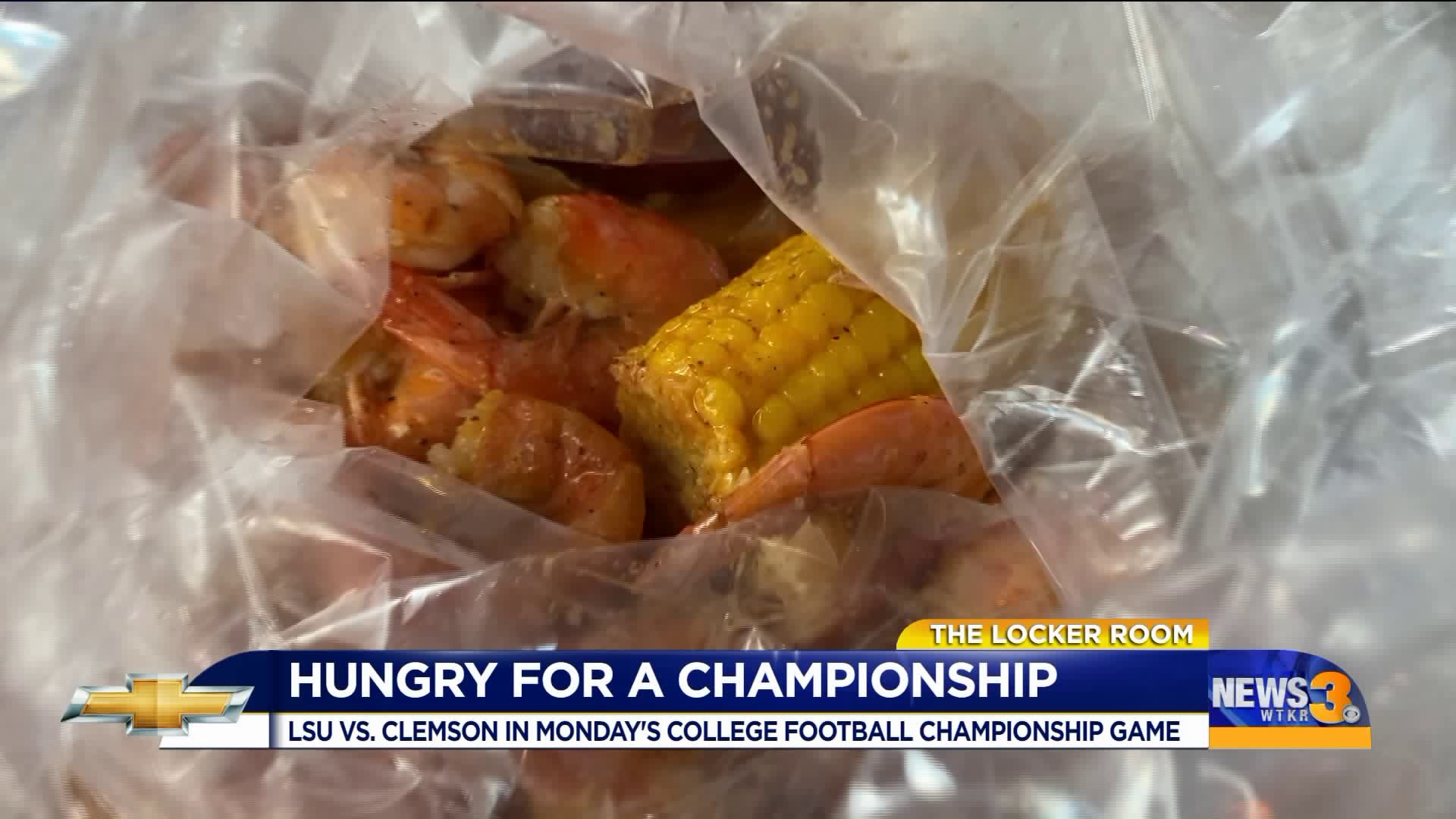 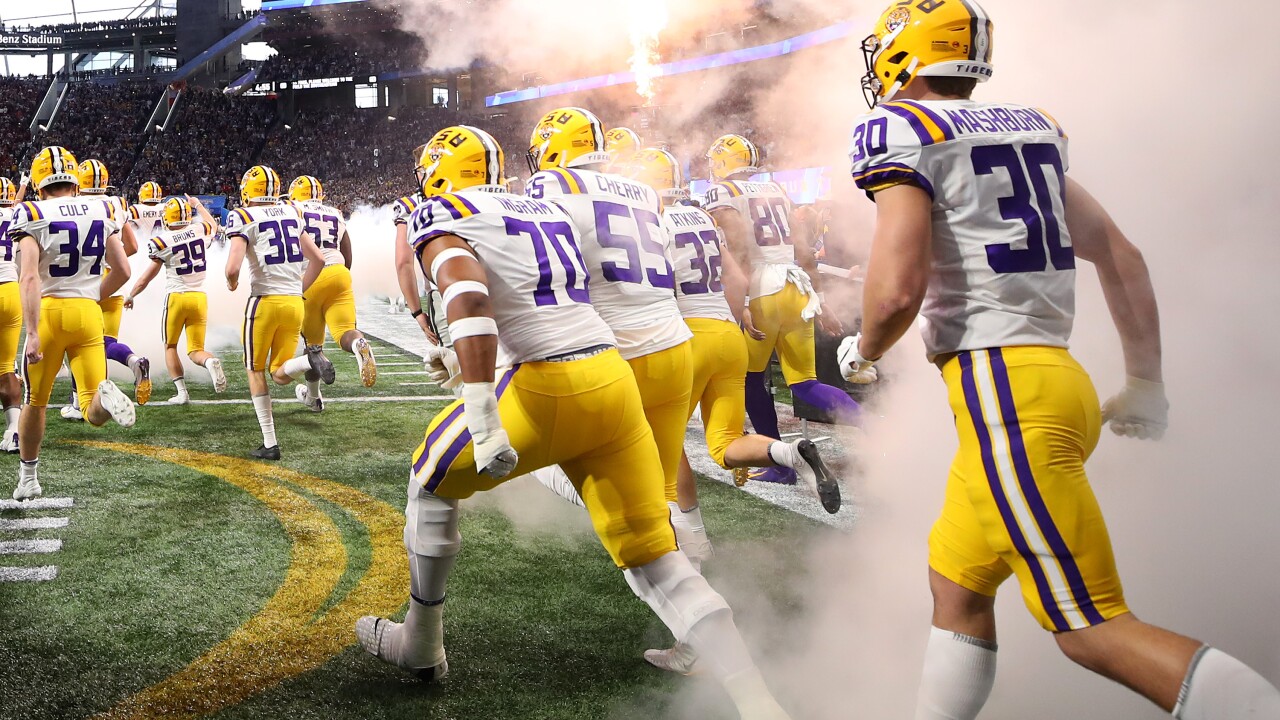 While Hampton Roads is about a 15-hour drive from the Big Easy, the area's no stranger to Cajun food with local restaurants like Virginia Beach's Boil Bay and Lil Bit Nola.

"Intense [food] because of the flavors, the profiles that come with it," Boil Bay bartender Casey Gaddis said. "Just like any football game, there's intensity in that as well."

"The LSU tigers play from the heart and that's exactly what [Cajun] food is." Lil Bit Nola executive chef Jason Congleton said. "It's all about family and friends. One pot, it's meant to share, it's meant to have a good time.

"It's a party and that's what New Orleans and Louisiana does is they'll throw a party for any reason."

He wanted crawfish when he went out for dinner with Tigers head coach Ed Orgeron, but when they got to the restaurant it wasn't on the menu.

Orgeron had the restaurant's manager find and cook 15 pounds of crawfish, and soon after they landed the quarterback.

"Crawfish can pretty much get anything to say yes," Congleton said. "If they're gonna say no then you probably should say no anyway."

When LSU and Clemson square off on Monday it'll feel like a home game for Louisiana State, which is roughly an hour drive from New Orleans.

Both Tigers squads have a 14-0 record. Clemson's the defending national champ, but considered to be the underdog in this year's matchup.

Monday's game at the Mercedes-Benz Superdome kicks off at 8:00 p.m.