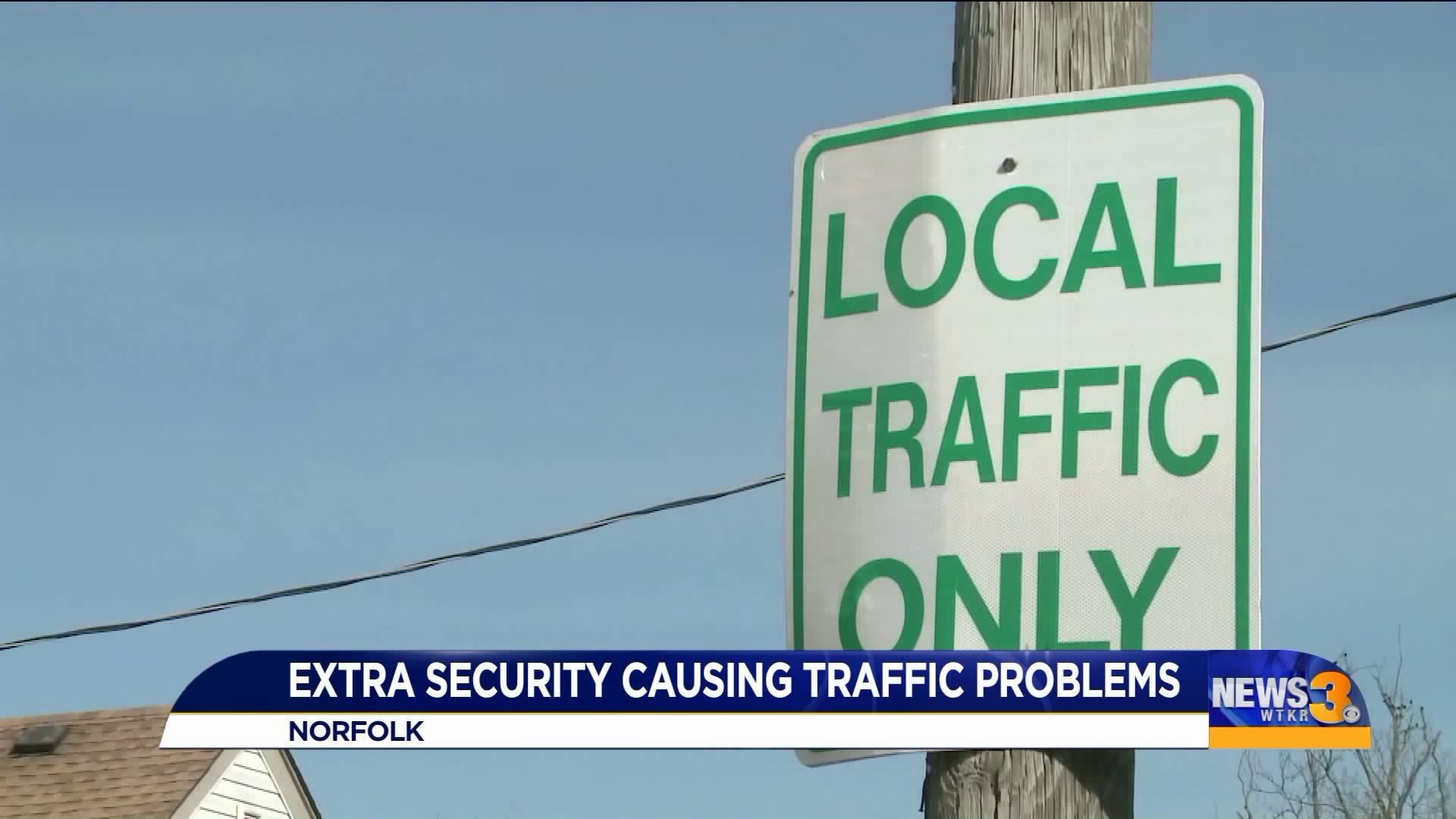 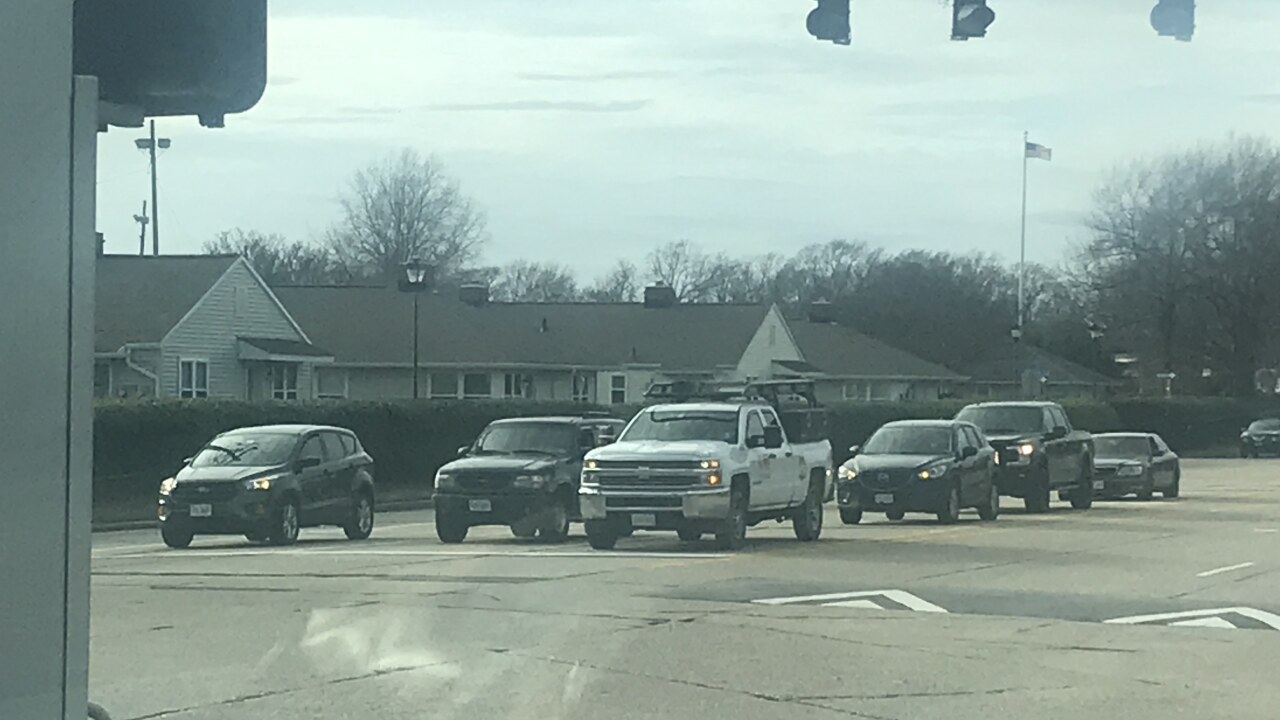 NORFOLK, Va. - Annie Fitzgibbons is a longtime Ocean View resident, but she says this week the traffic is "really to a crazy point."

After the holidays, more Sailors are in town at Naval Station Norfolk and that traffic is spilling into nearby neighborhoods in Ocean View, especially in the mornings.

"It's a nightmare around here," said Fitzgibbons, who says it can be tough to try and get out of her driveway.

Each year, the first week after the holidays is known to cause issues, but this year the traffic is worse because of enhanced security at the base.

Norfolk's City Council got a briefing on the issues this week. City staffers say it's not clear how long the issues will last, although neighbors said Friday morning wasn't as bad.

Ocean View Councilman Tommy Smigiel has noticed the traffic. "This is the worst I've experienced in 10 years of being on council," he said at the meeting.

Other neighbors, like Michael Canonizadl, just wishes those heading to the base didn't try to cut through neighborhoods.

"At least, you know, obey the rules of the road. The sign says, 'Local Traffic Only.' Why are they coming through?"

The school system has also been impacted. The division sent News 3 this statement about the traffic issues:

Any time there is a heightened level of security on our base, it can affect transportation for our schools. On Monday and Tuesday, buses were running extremely late in some areas due to traffic on and around the base. In two cases, the delay was extensive enough that parents had to provide transportation. Students will not be marked tardy or absent due to such transportation issues. If parents or guardians have questions concerning transportation matters, they can always call their respective schools and someone will be willing to help. 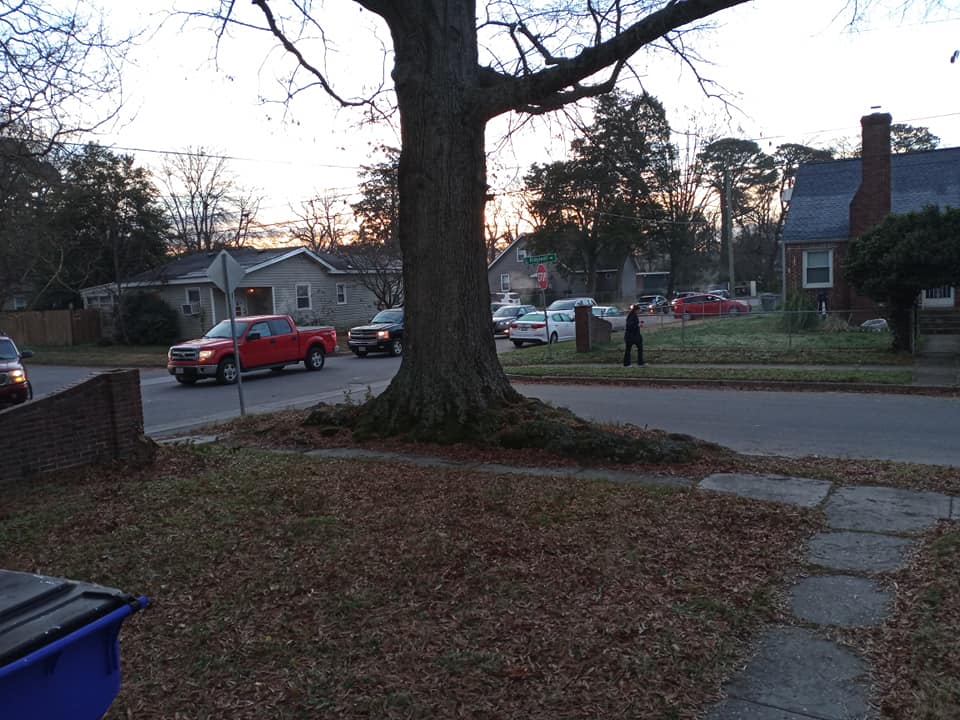