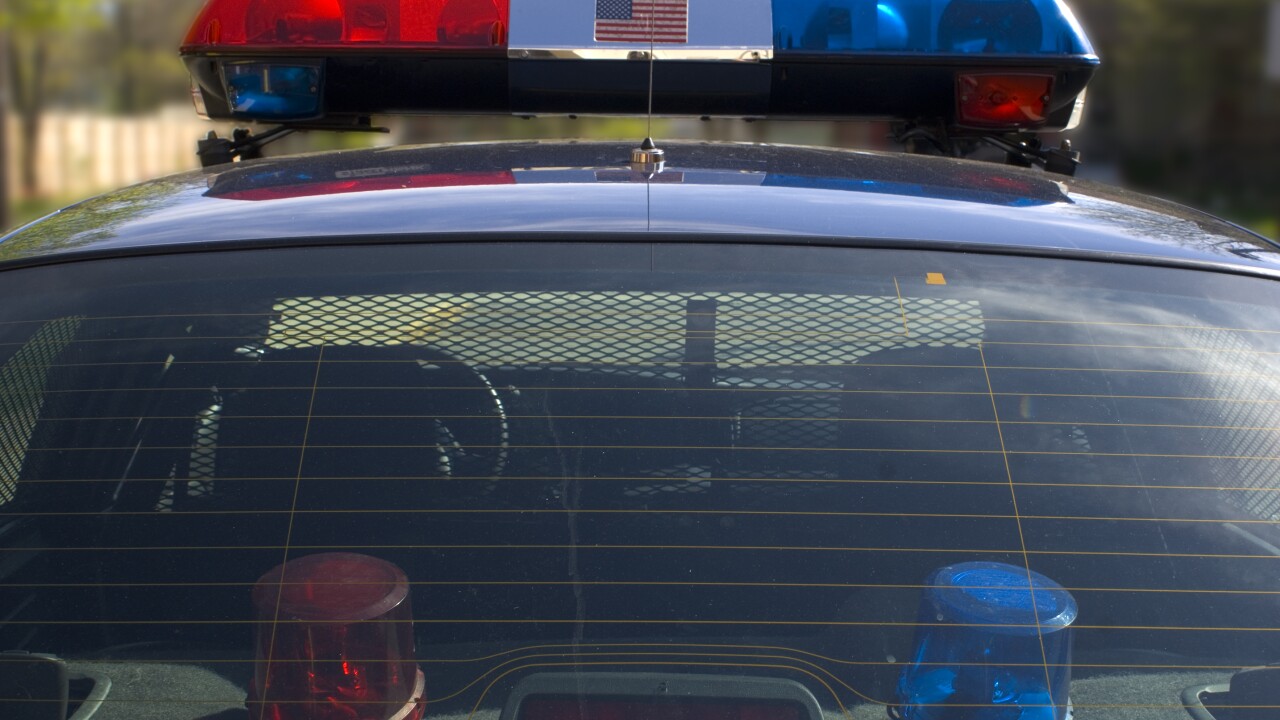 Florida’s MacDill Air Force Base was briefly locked down Friday morning over concerns about an armed person outside it, officials said.

The base just south of Tampa was locked down around 7 a.m. ET after police reported that an armed and dangerous suspect was near the Tanker Way gate, base spokesman Terry Montrose said.

By 8 a.m., the lockdown was lifted and all of the base’s gates except for the one at Tanker Way were opened, base officials said.

“There were no shots fired on MacDill and no injuries to MacDill employees,” Montrose said.

According to Florida station WFTS, area police received word that an armed suspect may have been in the area of MacDill, prompting a search and lockdown. St. Petersburg Police said the suspect, accused of vandalizing a vehicle at a nearby apartment complex and damaging the door of his ex-girlfriend’s apartment, is now in custody.

Earlier, US Special Operations Command spokesman Phillip Chitty said the lockdown came amid reports of a shooter and that commands on base were told it wasn’t a drill.

MacDill is the headquarters for U.S. Central Command and U.S. Special Operations Command, CBS News said. The base employs more than 15,000 people, with a large number of military members and their families also living on base in military housing.