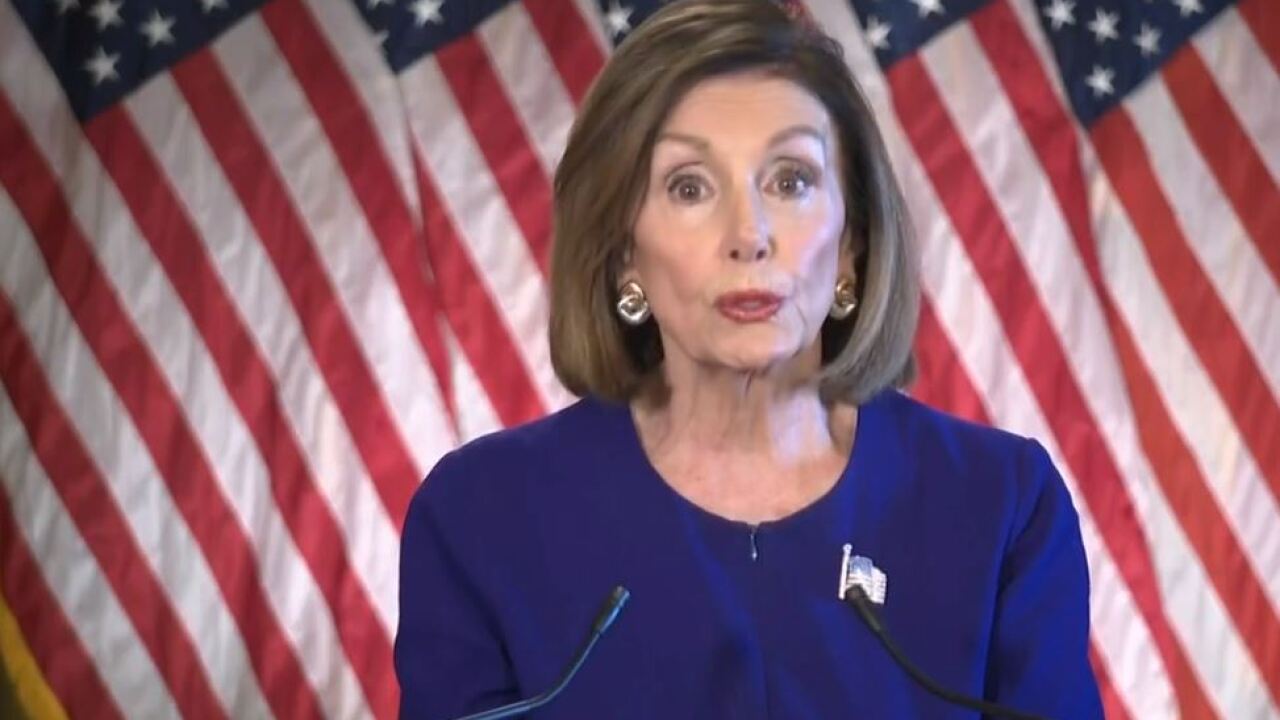 House Speaker Nancy Pelosi said there will not be a vote Friday to name impeachment managers, a sign that the weeks-long impasse over starting President Donald Trump’s impeachment trial in the Senate will continue at least into next week.

“No,” Pelosi told reporters Friday when asked if she would hold a vote before lawmakers leave town for the weekend on naming impeachment managers, a procedural step that’s necessary before the articles of impeachment are sent to the Senate.

Asked about when she will make an announcement on sending the articles of impeachment to the Senate, she said, “I’ll be communicating with my members, and perhaps we’ll see that.”

Neither Pelosi nor Senate Majority Leader Mitch McConnell have yet budged in their stare down over the two impeachment articles that the House passed last month, charging Trump with abuse of power and obstruction of Congress.

But McConnell has said he will not publish the rules resolution ahead of time and will not agree to witnesses before the trial begins. He’s argued that the Senate should agree to a rule to begin the trial and then later decide on witnesses, just as the Senate did during the 1999 impeachment trial of former President Bill Clinton. And he said this week he’s got the votes — all Republicans — to go that route.

Democrats argue that McConnell is not following the Clinton precedent, because the Senate witnesses in that trial had already testified before a grand jury, while the witnesses Senate Democrats are seeking — including former national security adviser John Bolton and acting White House chief of staff Mick Mulvaney — refused to testify during the House’s impeachment inquiry.

Bolton’s statement earlier this week that he would testify in a Senate trial, if subpoenaed, prompted a new push from Democrats to agree to witnesses, but that has not moved McConnell or the Senate GOP conference. In order for witnesses to testify, Senate Minority Leader Chuck Schumer would have to peel off four Republican senators to vote for approving them.

Pelosi wouldn’t tip her hand on Thursday, saying at her weekly news conference she would send them when she’s “ready,” but predicting it would be “soon.”