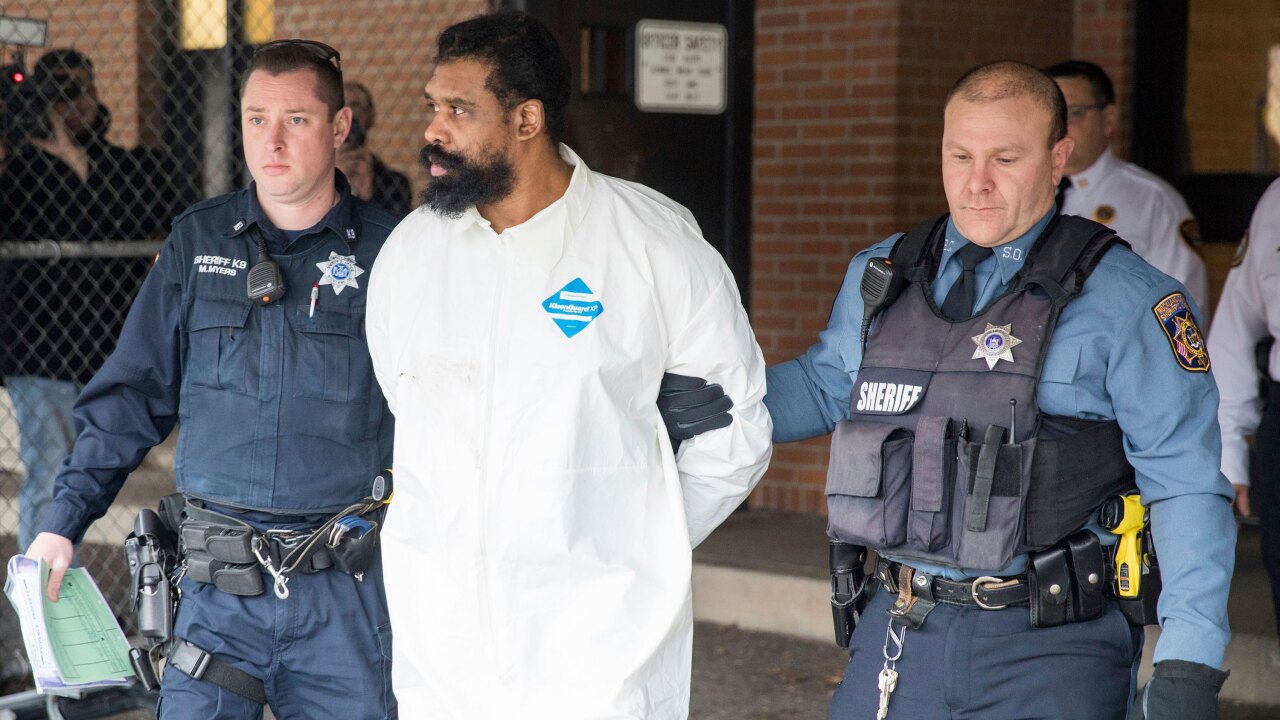 The man accused of stabbing people at a Hanukkah celebration in New York faces five additional federal hate crime charges after authorities alleged he targeted the victims because of their religion.

The US Attorney’s Office for the Southern District of New York cited an indictment against the suspect, 37-year-old Grafton Thomas, charging him with five counts of willfully causing bodily injury because of the victims’ religion, federal prosecutors said Thursday.

They previously charged Thomas with five counts of obstruction of free exercise of religious beliefs involving an attempt to kill, which also is a hate crime. Thomas has not entered a plea in the federal case.

The suspect allegedly stormed a Hanukkah celebration at a rabbi’s home in Monsey on December 28 and attacked the people there with an 18-inch machete, prosecutors said, injuring at least six people.

Thomas also faces state charges of attempted murder in the stabbing spree. He’s pleaded not guilty to those charges.

According to federal prosecutors, investigators found handwritten journal entries in Thomas’ home that expressed anti-Semitic sentiments. They said they found evidence of a search for locations of temples in the region on a cell phone found in his car.

Thomas’ family and attorney previously said he suffered depression and psychosis for years and was hospitalized several times in 2019.

In a statement released by his attorney, Thomas’ family maintained he “has no known history of anti-Semitism and was raised in a home which embraced and respected all religions and races.”