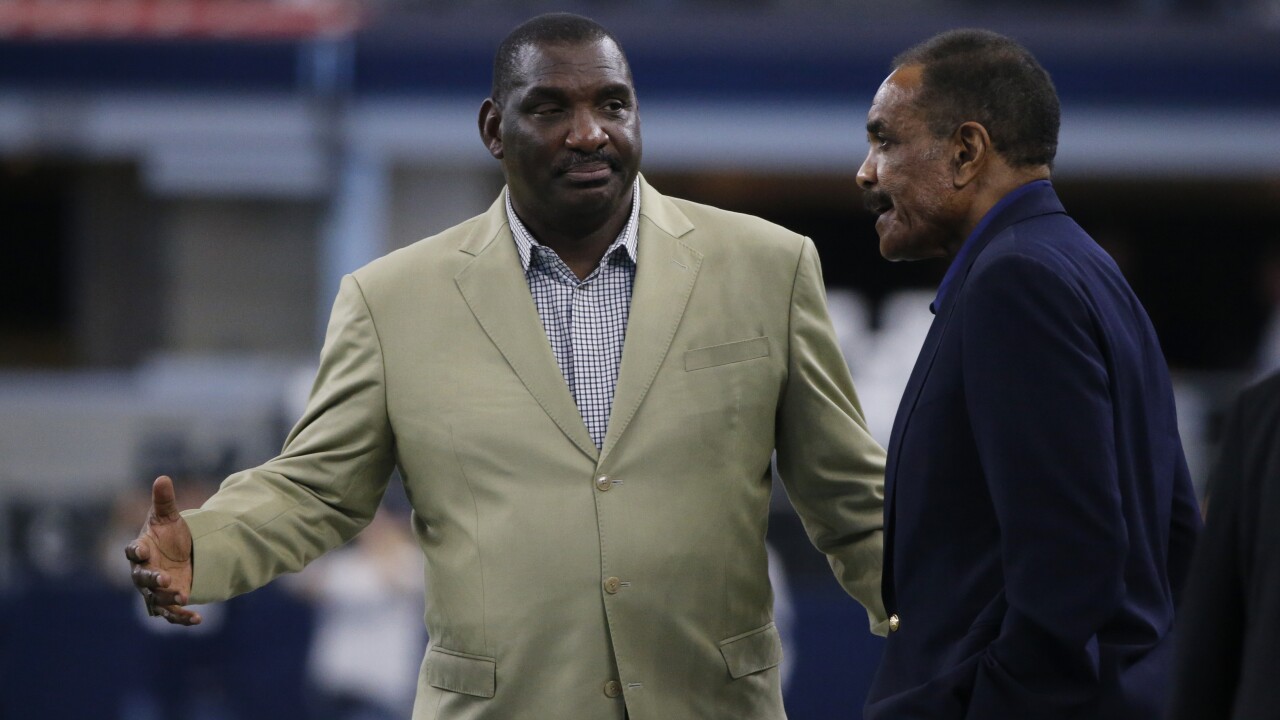 From 2017 to 2019, Williams served as Washington’s Senior Vice President of Player Personnel.

“Doug Williams is a legend within the Redskins franchise,” said Washington Redskins Owner Dan Snyder. “He is excited about this new role and in working with Coach Rivera. Doug is one of the most respected men in our building and I know that he will have an immediate impact on our players.”

“I’ve had a chance to talk at length with Doug Williams since my arrival and he is ready to take on this new role,” said Washington Redskins Head Coach Ron Rivera. “We want to create an atmosphere that is all about the players. Doug will be an invaluable asset in player development in making sure that all of our players have the guidance and resources needed to be successful on and off the field.”

“After meeting with Dan Snyder, Coach Rivera and Senior Director of Player Development Malcolm Blacken, we all came to an agreement on the vision that we have for the franchise going forward,” said Doug Williams. “I am looking forward to this new opportunity to work with Malcolm and I have always respected his work during my time with the franchise. We both look forward to working with and supporting Coach Rivera in making sure that our players are prepared for life on and off the field.”

Williams is a member of the 80 Greatest Redskins and is also a Redskins Ring of Famer who played with the Redskins from 1986-89 and led Washington to a Super Bowl XXII title, a 42-10 rout of the Denver Broncos. Williams, the first African-American quarterback to play in a Super Bowl, completed 18-of-29 passes for 340 yards with four touchdown passes to earn Super Bowl XXII MVP honors.