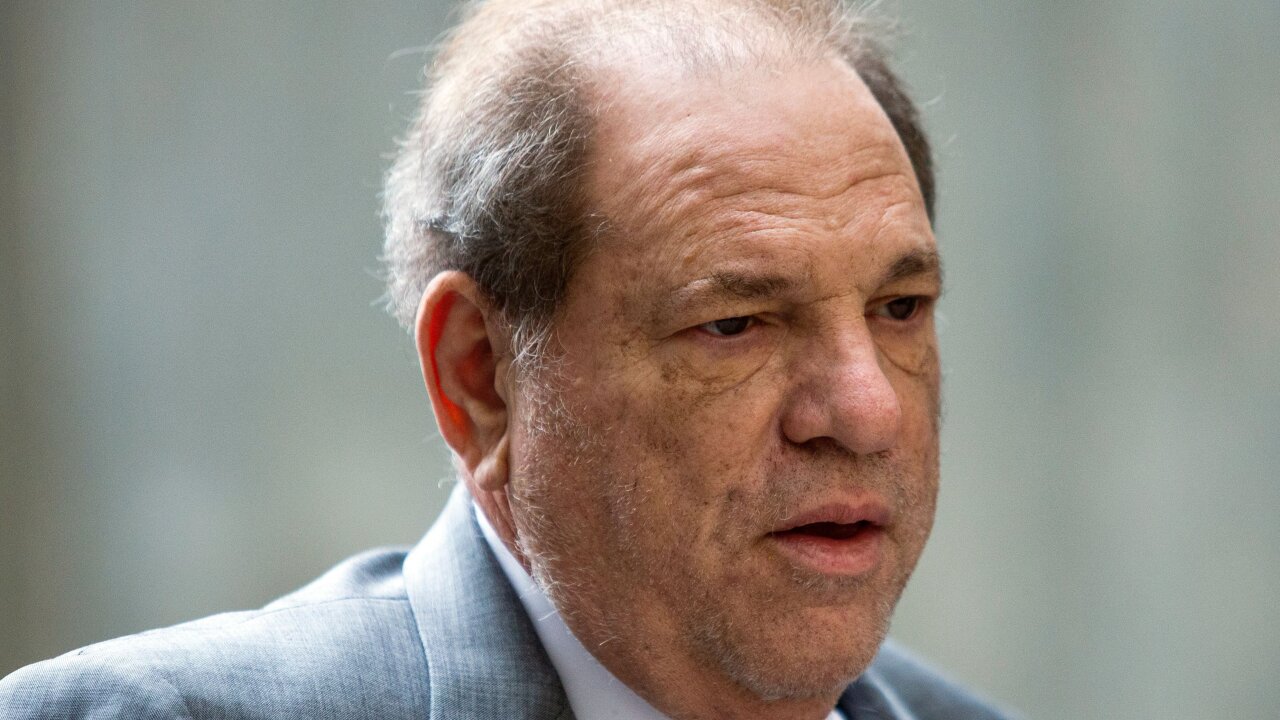 “All I meant to do was scare him enough for him to discontinue use of his phones,” Judge James Burke said in denying the defense’s motion for relief and recusal on Thursday. “I never actually meant that I was going to put your client in jail for life.”

Burke said that Weinstein “was non compliant and defiant and challenging to the court officers when asked to put away his phones.” He reiterated multiple times that he has not made up his mind on the sexual abuse charges against Weinstein, despite the defense’s accusation of bias against the Hollywood producer.

“I certainly don’t know what the evidence is likely to be or how it’s likely to be received by the jury,” Burke told the court. “Ironically, I was concerned that Mr. Weinstein was getting better treatment and more chances than other defendants.”

Weinstein’s defense team declined to comment on the ruling.

Burke’s ruling comes two days after he sharply reprimanded Weinstein and his team of attorneys for using his phone in court. Burke said Tuesday this was an “ongoing issue” and referenced warnings at previous hearings.

He said he warned attorney Arthur Aidala explicitly in “somewhat unrefined terms” about Weinstein’s cell phone. Finally, he said that if Weinstein uses his cell phone in court one more time, he will be taken into custody.

When Aidala apologized on behalf of Weinstein, Burke said, “I’m not looking for apologies, I’m looking for compliance.”

On Wednesday, Aidala filed a letter asking Burke to step aside after making comments that were “prejudicial and inflammatory.”

Aidala pointed to a moment when Burke asked, “Mr. Weinstein, I could not implore you more to not answer the following question: Is this really the way you want to end up in jail for the rest of your life, by texting in violation of an order? Is it?”

In the letter, Aidala writes, “These comments reflect the Court’s animus towards the Defendant and have created a situation in which the Court’s ‘impartiality might reasonably by questioned,’ in violation of New York State’s Rules of Judicial Conduct.

Weinstein has pleaded not guilty to charges that he allegedly raped and sexually assaulted two women. Jury selection in the trial began on Tuesday.

Separately on Thursday, Judge Burke denied a request for an adjournment and disagreed with the defense’s characterization of the proceedings as a “carnival.” He pointed to the “half full” court room and said “the press are to be applauded on how well they have maintained themselves.”

He conceded that while he would not officially grant the defense more than 15 minutes to question each set of 20 prospective jurors, he’d be “flexible” if a certain issued warrants more vetting.

Before Judge Burke ruled on the motion he heard oral arguments on the recusal motion from the prosecution and a response from Weinstein’s defense attorney Donna Rotunno.

Prosecutor Joan Illuzzi objected to the defense motion seeking adjournment for what they called “negative” attention on the case. She said the defense “can’t have it both ways” in speaking to the media openly and then using media coverage as a reason for relief.

Rotunno responded that their argument is not that the judge admonished Weinstein about the cell phone use but it’s “what the court said in his admonishment.” Rotunno said that in the judge’s statements to Weinstein, the judge appeared “to have made a call on this.”