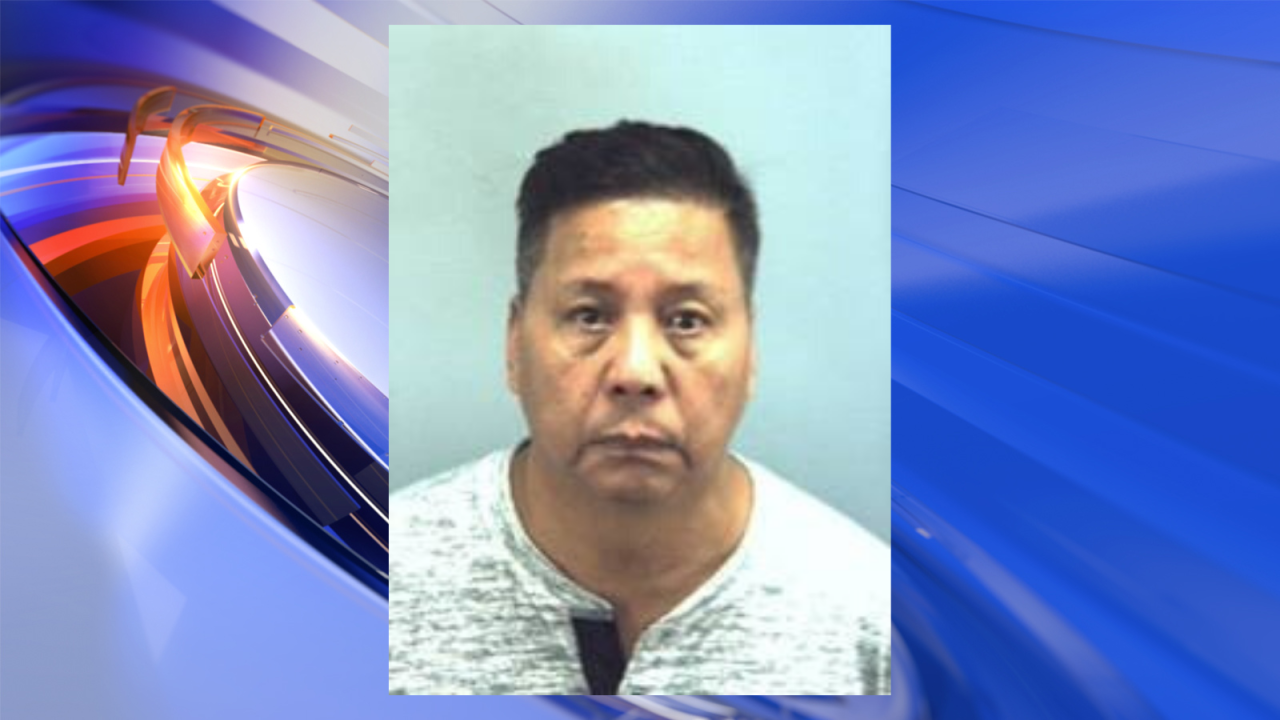 VIRGINIA BEACH, Va. – A Virginia Beach man was sentenced Tuesday to 15 years in prison for the sexual abuse of a child.

A circuit court judge sentenced Lumaban to 20 years in prison with five year suspended, leaving 15 years to serve. This sentence was approximately three times more than the recommended sentencing of no more than five years and seven months.

If this case had gone to trial, the Commonwealth’s evidence would have proven that in November 2011, a young child began to exhibit strange behavior during bath time. A family member noticed this behavior.

The child described the behavior as replicating acts that Lumaban had done to the child, whom Lumaban knew. Police were not notified at this time.

Several years later, the child began to show an inappropriate interest in pornography. The child told a family member that it reminded the child of former abuse Lumaban had done to the child.

Police were notified and began an investigation into Lumaban. The child provided a detailed forensic interview of the abuse.

Detectives called Lumaban, and he agreed to meet with them on October 18, 2013, but he did not show up for the meeting. On October 20, 2013, Lumaban sent a resignation email to his employer, and on October 21, 2013, his wife filed a missing persons report with Virginia Beach Police.

The missing persons report was quickly closed after detectives spoke with Department of Homeland Security investigators at Norfolk International Airport. They learned that Lumaban fled to Ethiopia from Washington, D.C., sometime between October 16 and October 20, 2013.

In June 2017, Lumaban was found in the Philippines while trying to renew his passport. He was extradited back to the United States for prosecution.