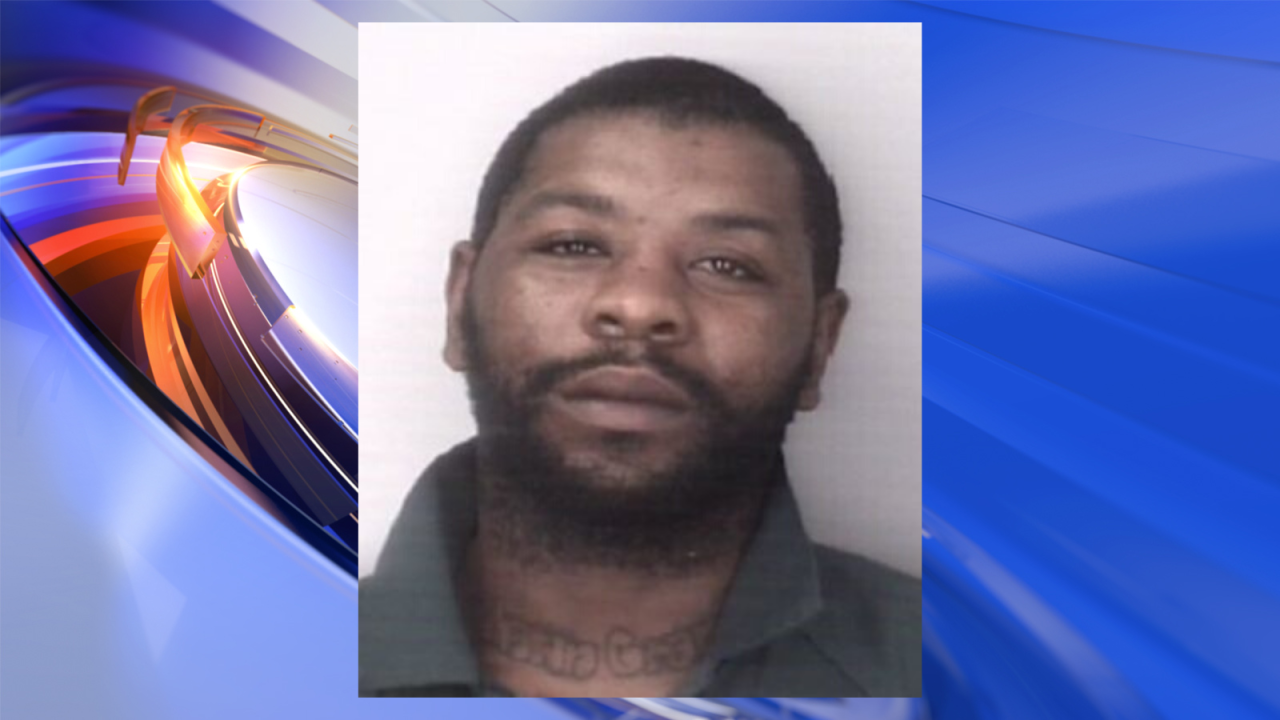 PORTSMOUTH, Va. – After a two-day jury trial, a man was found guilty Wednesday of first-degree murder in the 2018 shooting death of a Portsmouth man, the Portsmouth Commonwealth’s Attorney’s Office announced.

On September 5, 2019, Grant’s co-defendant, Timothy Woods, was sentenced to 33 years in prison after a jury convicted him on May 8, 2019. He was also convicted of first-degree murder in Reid’s death.

Both Grant and Woods returned to their vehicle and fled the scene. The entire incident was caught on surveillance footage.

Woods identified himself on the footage and admitted that he was present at the driver’s side window, pushing Reid over after Reid was shot.

Grant subsequently said, “I shot his a– because we had words.”

Grant will be formally sentenced on March 10.