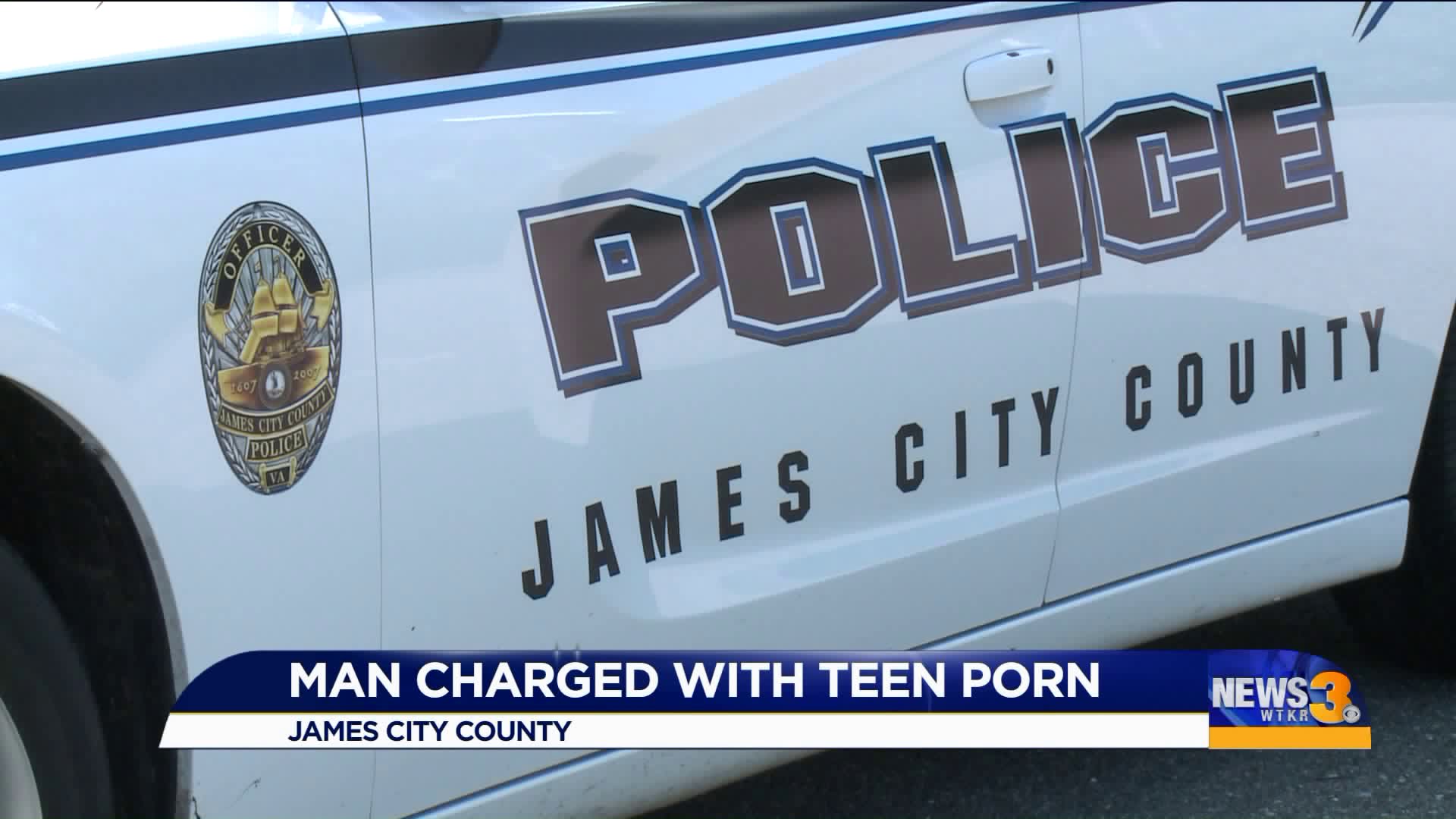 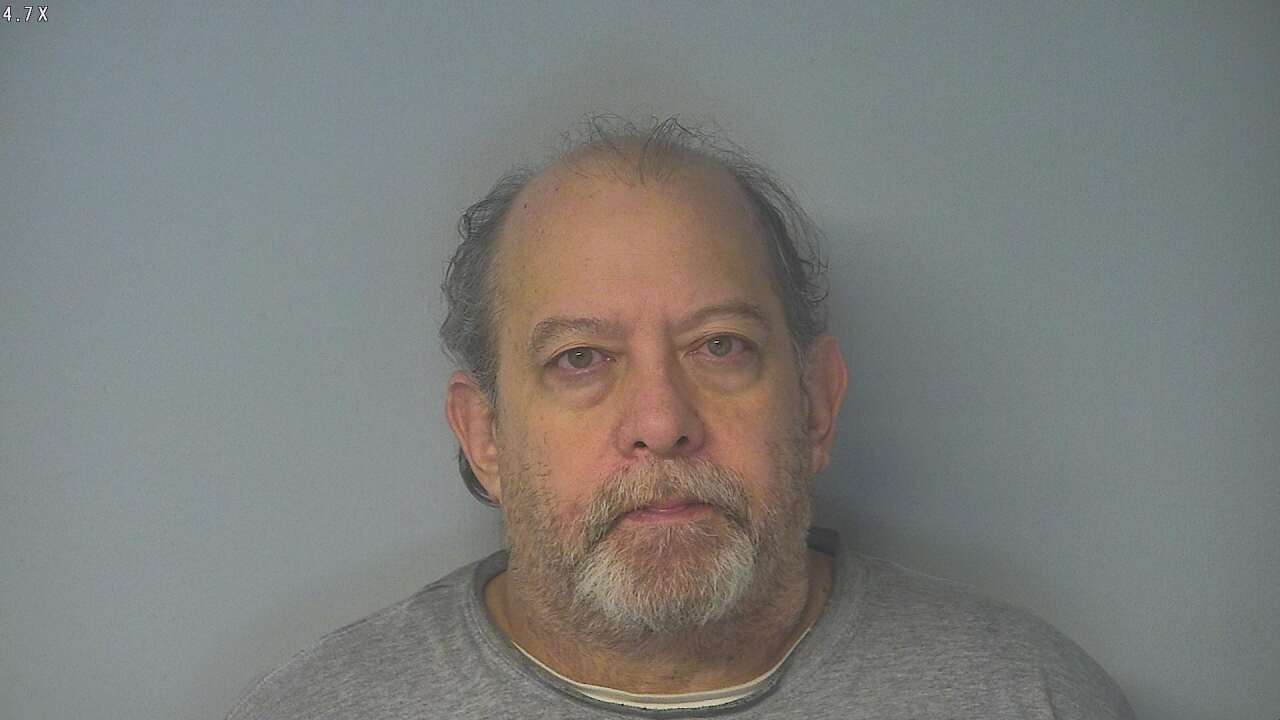 JAMES CITY Co., Va. - Police have arrested a Missouri man who was having "inappropriate" conversations with a local teenage girl.

Records say Collura sent "adult toys" and electronics to her home in order for the girl to make videos for him.

"It's alleged these crimes took place between August and October," said James City County Deputy Police Chief Stephen Rubino. "Back in October, the teen's parents came in; they were concerned looking at their daughter's cellphone. They  found some inappropriate conversations as well as some inappropriate sexual-type behavior that was being videoed."

Forensic tests were done, and officials found the number for Collura listed under "favorites" in the girl's phone. The girl and Collura communicated through Instagram and Kik messenger.

"The parents were key in this investigation because they saw something that wasn't right and notified us," said Rubino. "This is a lesson to stay involved, know your children's passwords on social media accounts and check them regularly."