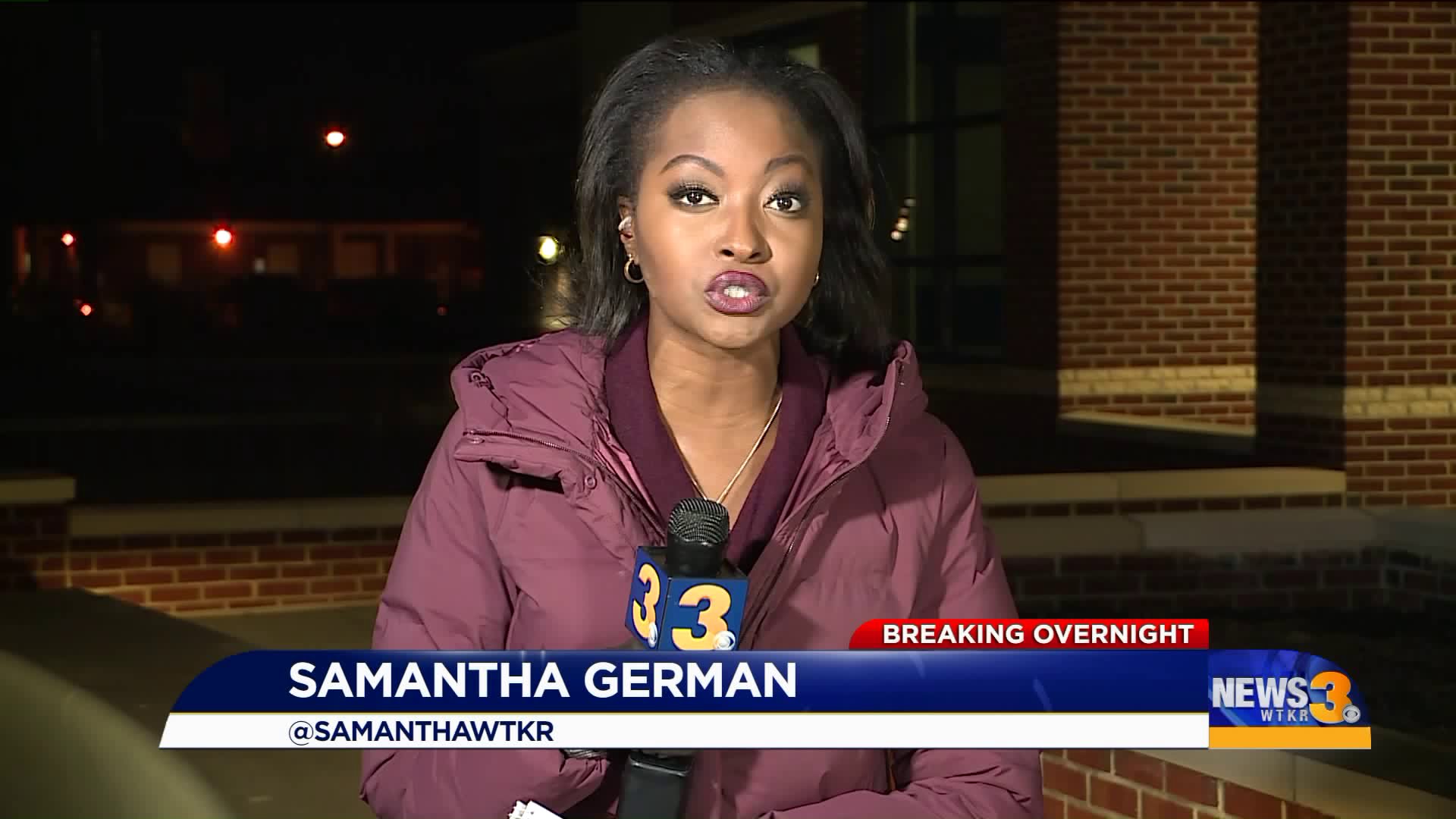 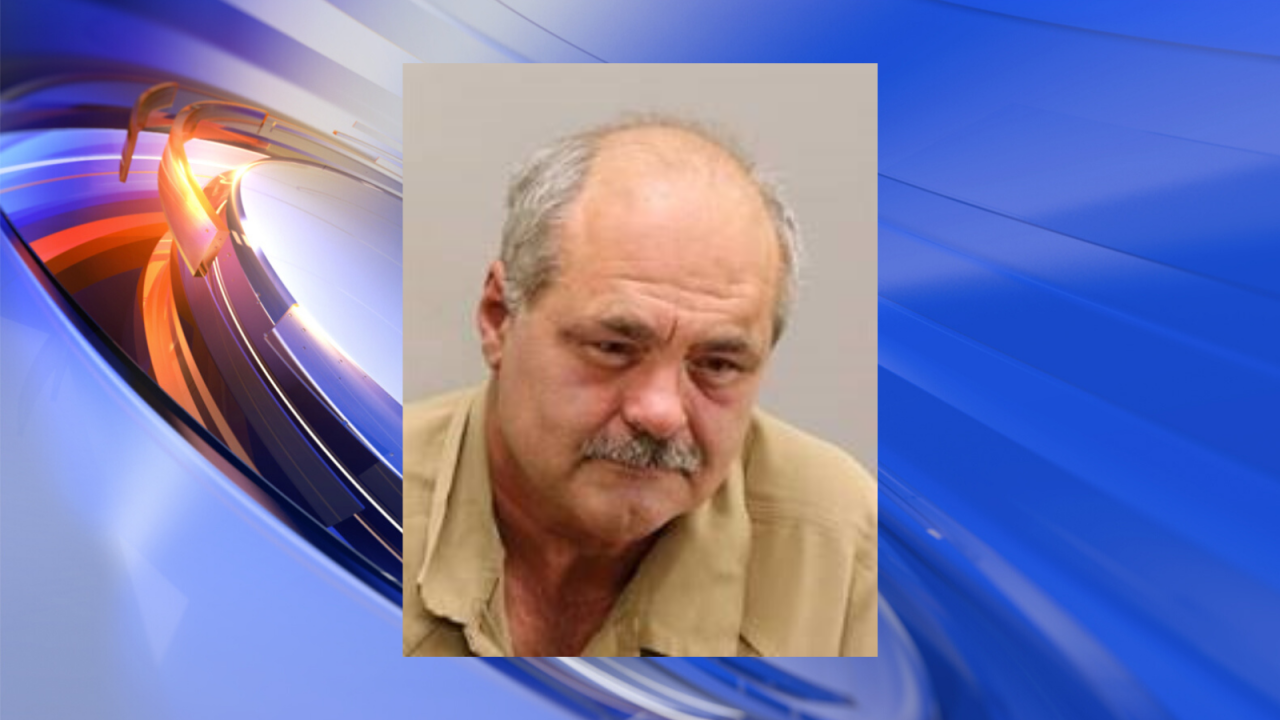 Craig Fenton Will held at the Virginia Beach Correctional Center

VIRGINIA BEACH, Va. - A man is in custody after an armed robbery ended in a police pursuit Wednesday morning.

58-year-old Craig Fenton Will, was arrested and charged with robbery, use of a firearm in commission of a felony, wearing a mask in public and eluding police, according to police. He is being held at the Virginia​ Beach Correctional Center.

According to the Virginia Beach Police Department, a call came in at 12:26 a.m. for an armed robbery at the 7-Eleven located at 4660 Princess Anne Road.

Officers saw the suspect emerge back outside, and a brief struggle ensued as officers attempted to take him into custody. One officer was injured during the struggle, and was taken to a local hospital for treatment.

The suspect, whose name has not been released, was taken to Police Headquarters. Charges are pending against him.

No one at the 7-Eleven was injured.