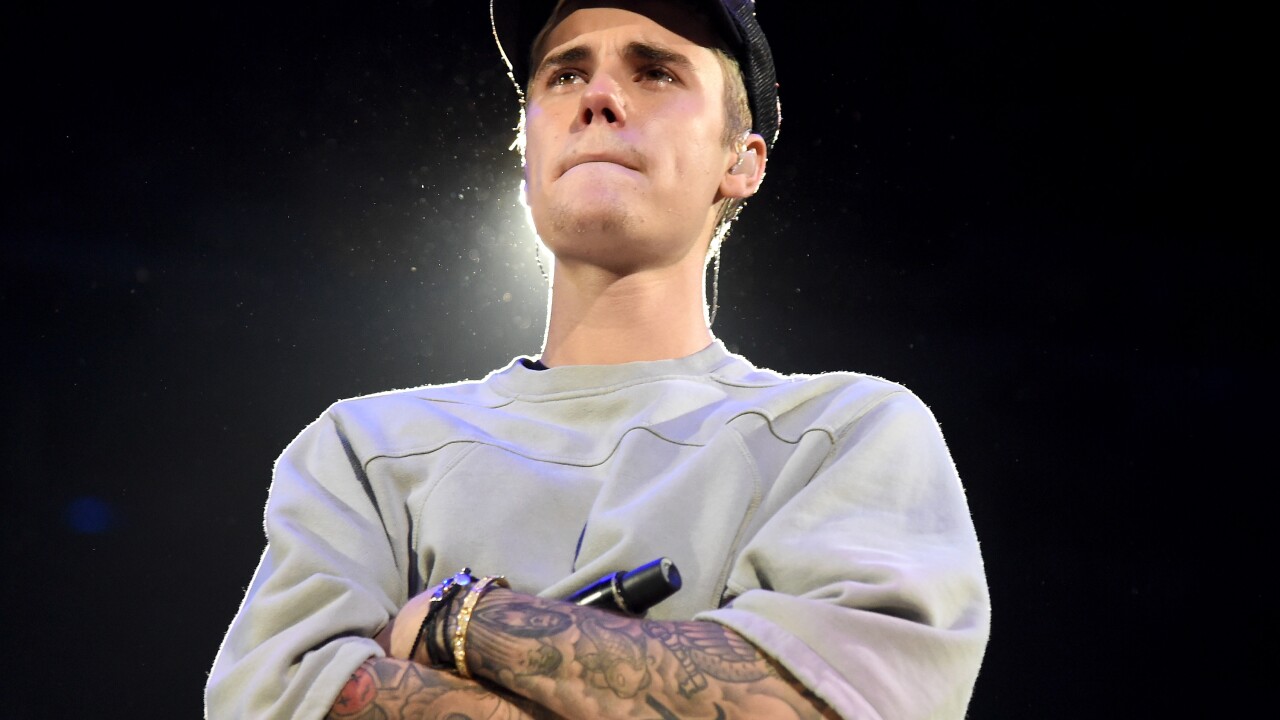 Justin Bieber has revealed he was recently diagnosed with Lyme disease, an infection caused by bacteria commonly carried by ticks.

“While a lot of people kept saying Justin Bieber looks like s***, on meth etc. they failed to realize I’ve been recently diagnosed with Lyme disease, not only that but had a serious case of chronic mono which affected my, skin, brain function, energy, and overall health,” Bieber wrote.

“These things will be explained further in a docu series I’m putting on YouTube shortly,” Bieber concluded his post. “You can learn all that I’ve been battling and OVERCOMING!! It’s been a rough couple years but getting the right treatment that will help treat this so far incurable disease and I will be back and better than ever.”

Related: Check yourself, your children and your pets early and often for ticks

Roughly 300,000 Americans are diagnosed with Lyme disease each year, according to the Centers for Disease Control and Prevention.

Untreated, the infection can spread to the joints, heart and nervous system, according to the CDC, leading to joint pain and swelling.