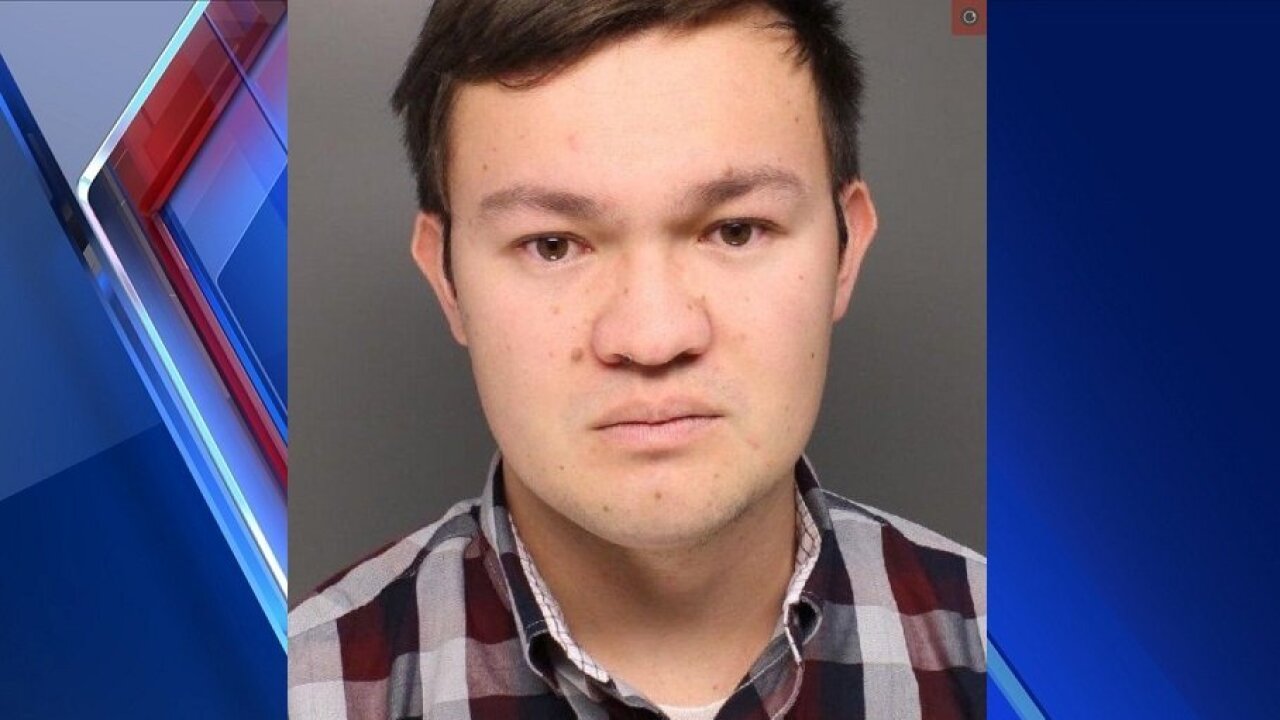 A former high school teacher and tennis coach in Bucks County is accused of taking “upskirt” photos of female students and sharing the photos online.

A former high school teacher and tennis coach in Bucks County is accused of taking “upskirt” photos of female students and sharing the photos online.

Francis Reppert Jr., 26, allegedly took the photos from under his desk.

Additional photos were discovered during a forensic search of his devices, which included Reppert allegedly standing naked in front of a whiteboard at Palisades High School. There were also handwritten terms on the whiteboard, which the DA’s Office says are associated with posts sometimes made on a pornographic section of the website reddit.com.

The DA’s Office says Reppert was suspended in October from Palisades School District and then fired last month.

He was employed by the school district since August 2016.

Reppert has been charged with indecent exposure and six counts of invasion of privacy, court documents show. He was released Thursday on $500,000 unsecured bail.

Anyone who believes they have further information about this case should contact Pennsylvania State Police – Dublin Barracks at 215.949.9191.