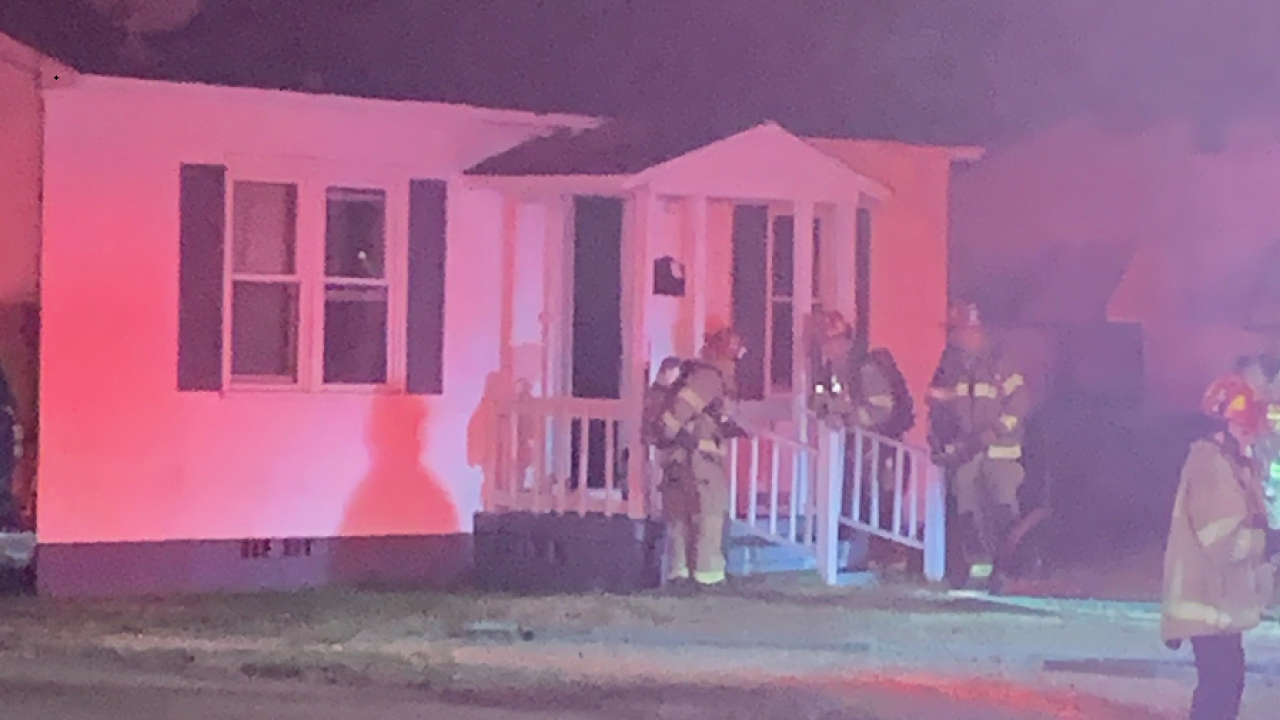 When they got there a single family home had light smoke showing.

A fire was put out by 1:05 a.m., and officials said no injuries were reported.

After investigating the cause was found to be accidental due to an electrical space heater in the living room.