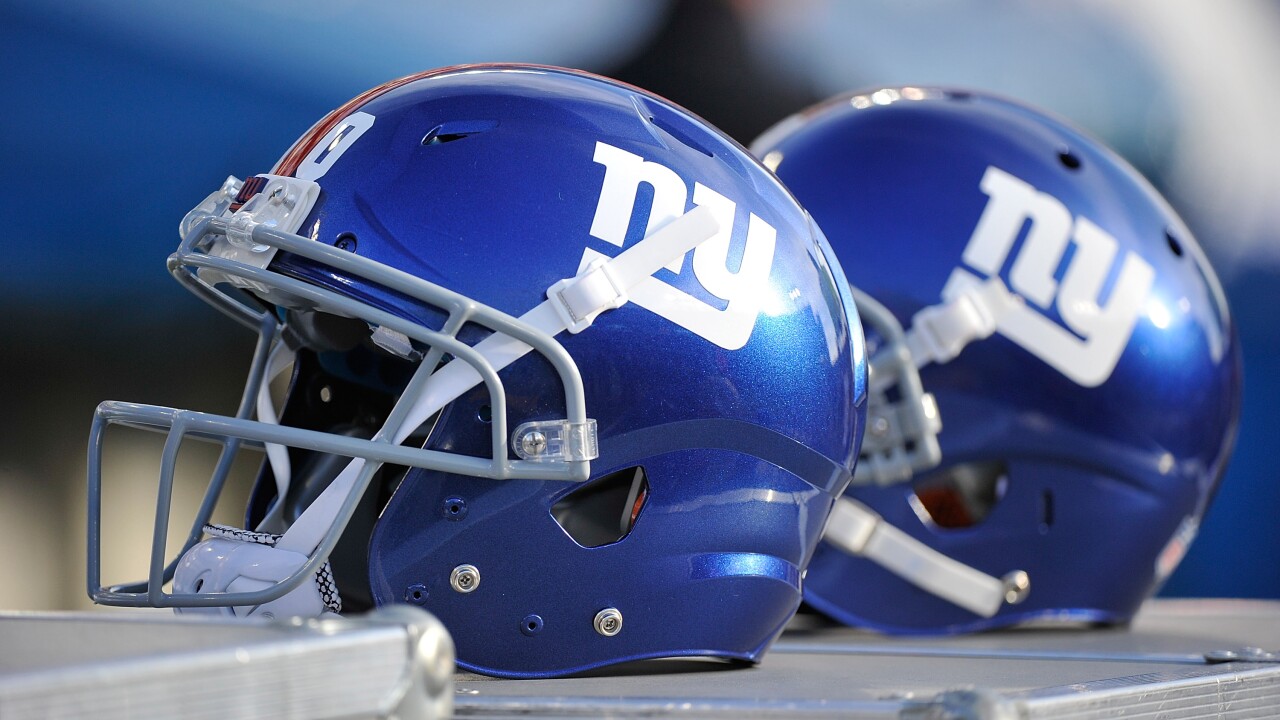 EAST RUTHERFORD, N.J. (AP) — The New York Giants and New England Patriots assistant Joe Judge are working on a deal for him to become the team’s head coach, a surprising move for the four-time Super Bowl-winning franchise that tumbled to the bottom of the NFL in recent years, a person familiar with the negotiations told The Associated Press.

The person spoke to the AP on condition of anonymity Tuesday because the deal is not done.

Mentored by Bill Belichick and Nick Saban in a 15-year career, Judge would become a head coach for the first time. At 38, he would be one of the youngest NFL coaches. Sean McVay of the Los Angeles Rams currently is the youngest at 33.

Judge has won three Super Bowls with New England in eight years as an assistant on Belichick’s staff. He was the fifth candidate the Giants interviewed since firing Pat Shurmur on Dec. 30. Among those, Mike McCarthy agreed Monday to become the Dallas Cowboys’ new coach. Another candidate, Matt Rhule, who was supposed to interview with New York on Tuesday, is instead headed to the Carolina Panthers, according to people familiar with those situations.

The third new coach tabbed for the NFC East in a week — Ron Rivera was hired by the Washington Redskins on Wednesday — Judge would take over a team that went 4-12 and 5-11 in Shurmur’s two seasons and has been to the playoffs just once since winning the Super Bowl after the 2011 season. He would be the Giants’ fourth head coach since Tom Coughlin was let go after the 2015 season. Ben McAdoo, hired in 2016, didn’t last two seasons. Steve Spagnuolo, currently Kansas City’s defensive coordinator, served as interim coach after McAdoo was fired in ’17.

Judge, the Patriots’ special teams coordinator and wide receivers coach, would inherit a team with a talented young quarterback in Daniel Jones and former rookie of the year running back Saquon Barkley. The Giants have the fourth pick in this year’s draft and approximately $85 million in salary-cap money to spend.

The Patriots lost to the Tennessee Titans on Saturday night in the wild-card round.

Judge joined the Patriots as a special teams assistant in 2012 and helped guide them to Super Bowls titles in the 2014, ’16 and ’18 seasons.

Before joining New England, he spent three years in the same role under Saban at Alabama. He won titles with the Crimson Tide in 2009 and ’11. He also coached at Mississippi State and Birmingham-Southern.

With Judge as special teams coordinator since 2015, New England consistently ranked as one of the NFL’s top units. He added receivers to his responsibilities in 2019. He coached kicker Stephen Gostkowski to the All-Pro team in 2015 and special teams captain Matt Slater to the same honors in 2016 and this season.

Belichick called Judge “an excellent coach” and said he excelled in his added duties this season.

The Giants had been expected to interview Patriots offensive coordinator Josh McDaniels this week along with Baylor’s Rhule. But Rhule did not interview with them, the person said.

New York also had been given permission by Dallas to speak with former Cowboys coach Jason Garrett about the head coaching job. An interview was planned later this week, the person said.

Garrett’s contract with the Cowboys does not expire until next week.

There have been reports the Giants are considering Garrett for a job as a coordinator or quarterbacks coach, but the person said the new coach will determine his staff.