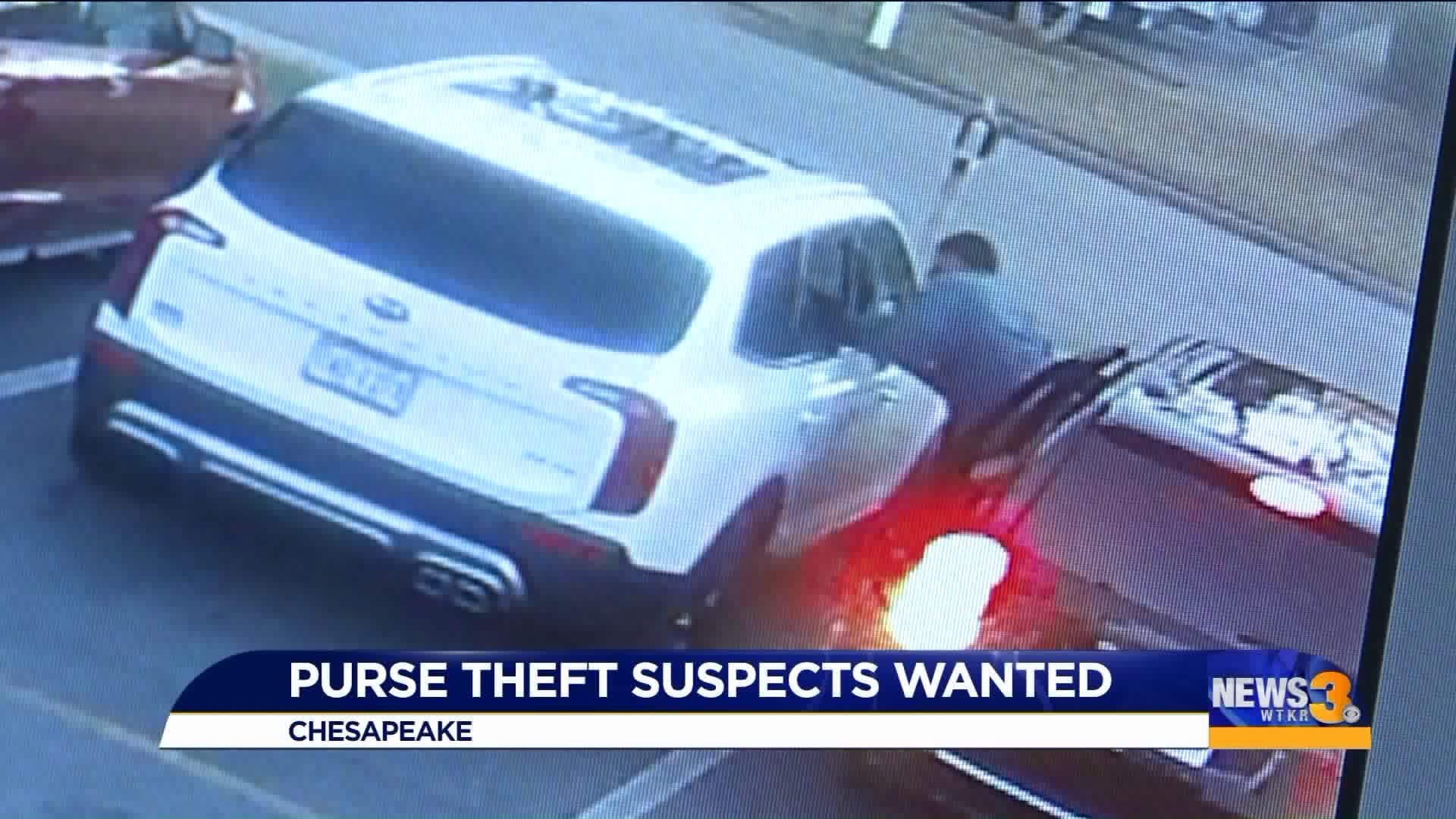 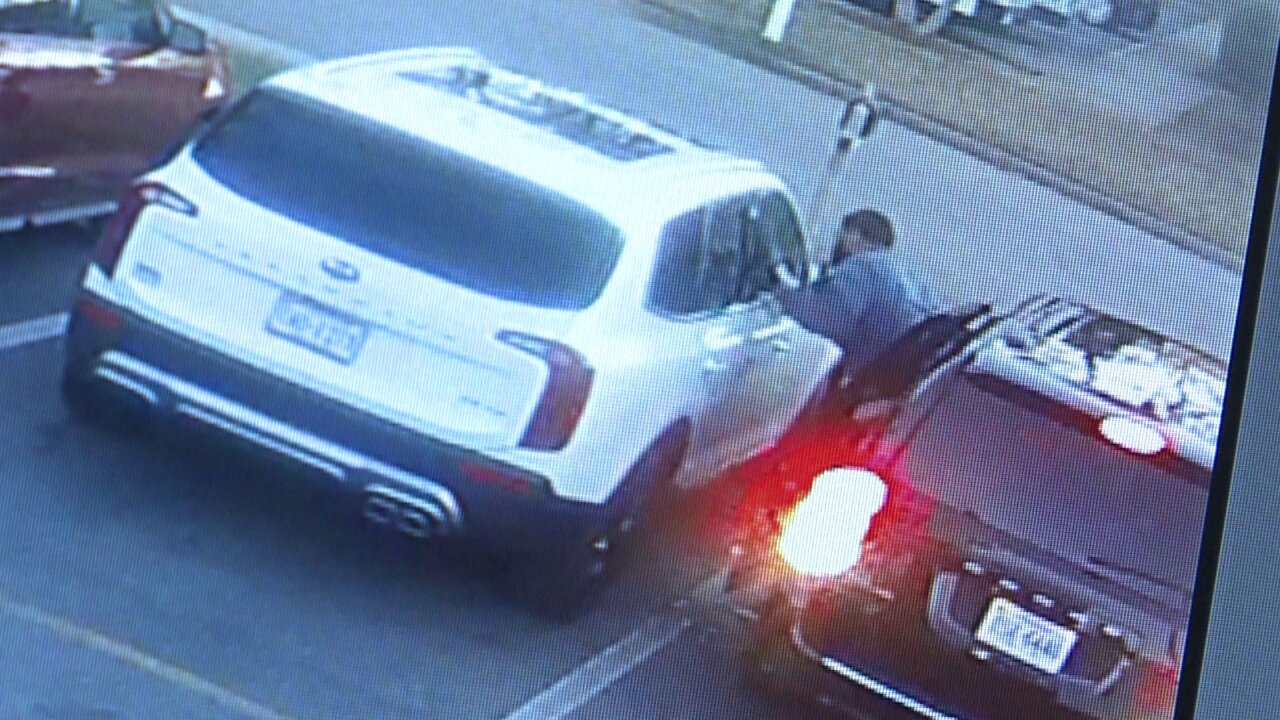 Police are warning residents of purses and wallets recently being stolen from cars in the parking lots.

Police said they were called for four separate incidents at daycare centers at the following locations Monday morning:

The thieves are taking the victim’s credit cards and using them "quickly" for large purchases, according to police.

Katie Cornatzer is the owner of The Goddard School located in Chesapeake. She said a mother dropping off her child was targeted. The suspects are seen on video driving around the parking lot, waiting for the woman to go into the store, then smashing the back window in her vehicle.

The suspects were driving a black Dodge Caravan. 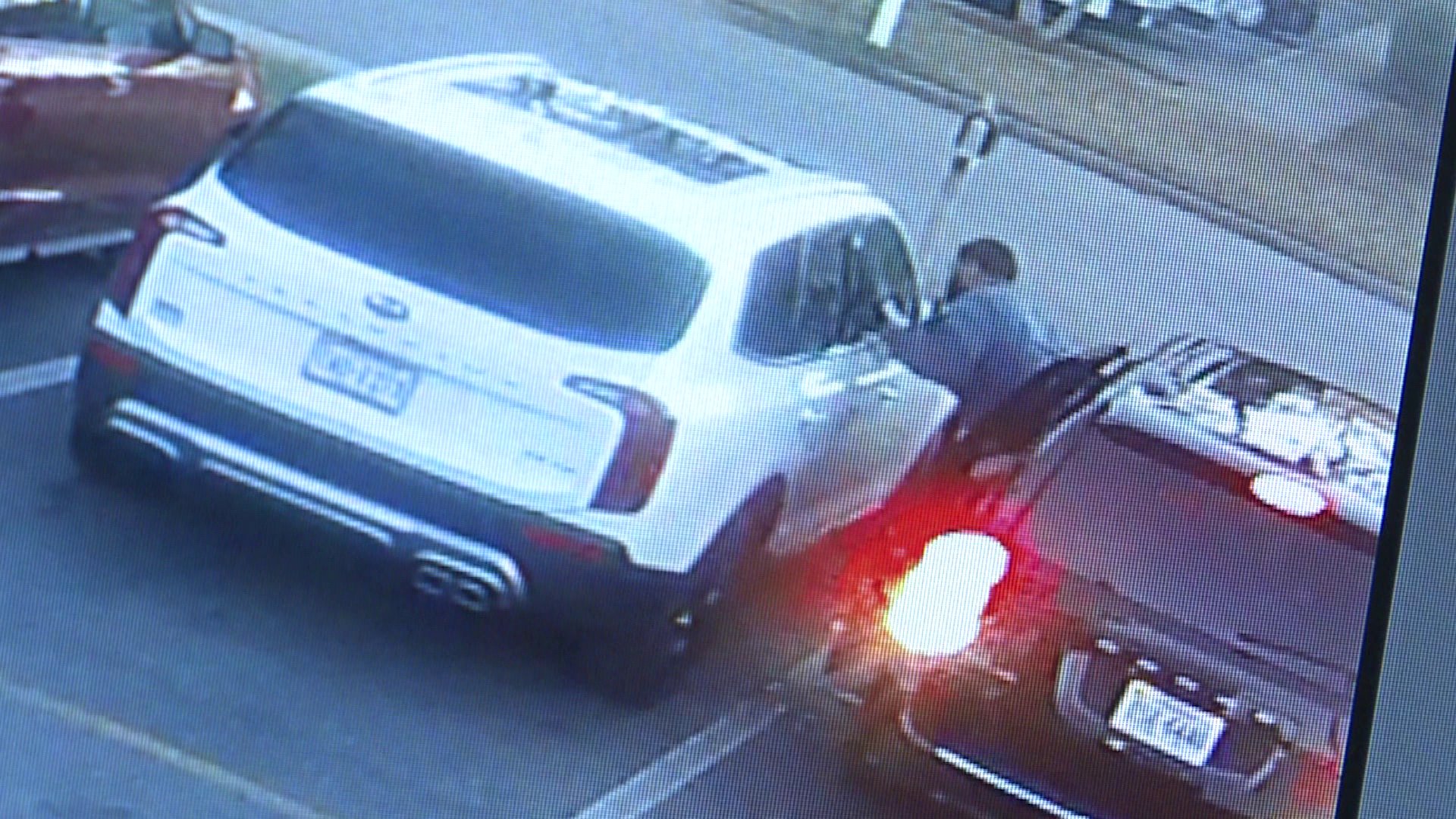 Officials say you should take these valuable items into the daycare with you when dropping off and picking up your kids.

Locking your vehicles is the first layer of protection, but police say someone will break your window if they see something in your vehicle they want.

Drop-off and pick-up can be chaotic, but having a wallet stolen or a car window broken can be very expensive.

Police say they do not ask for your name, callers are given a code number for later disbursement of rewards, information is forwarded to law enforcement and after arrests, cash rewards are paid anonymously.