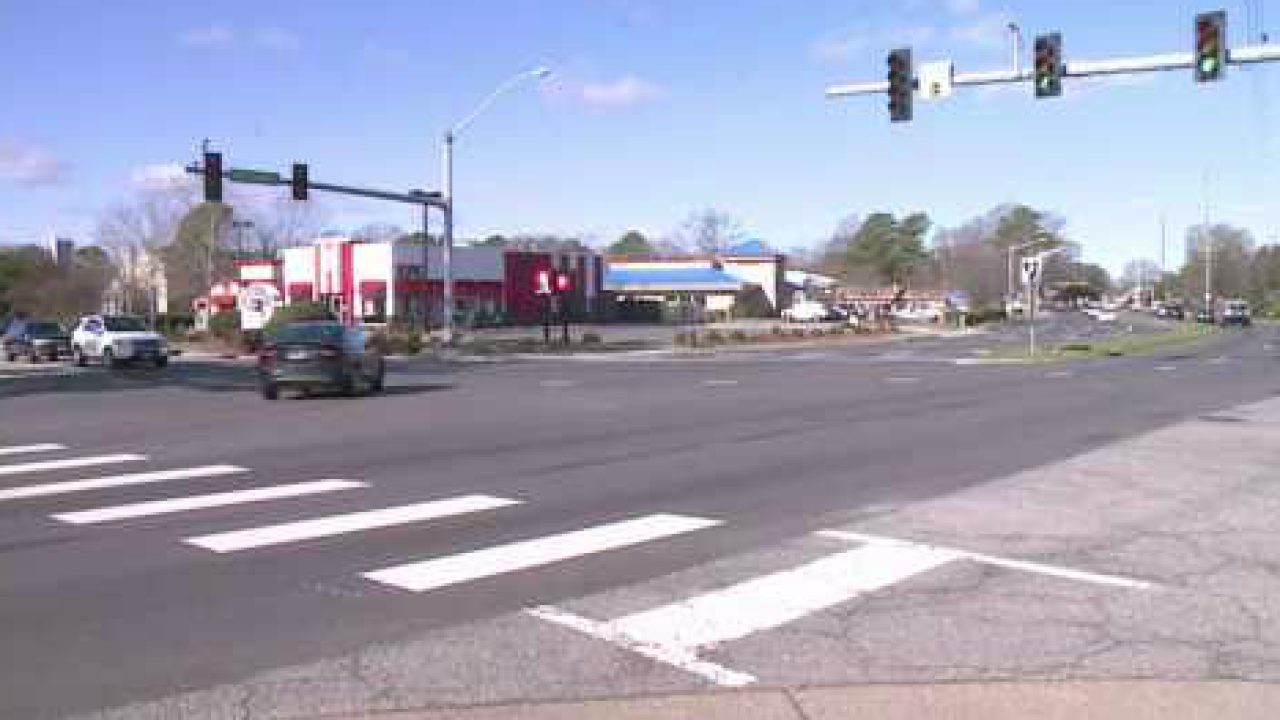 VIRGINIA BEACH, Va. – A police officer and a civilian driver were taken to the hospital Saturday night after a two-vehicle crash left them injured.

According to the Virginia Beach Police Department, the crash happened at 11:37 p.m. Two marked VBPD police cars were stopped behind a car in the northbound lane of First Colonial Road at the intersection of Republic Road, waiting for a tow truck to arrive with their emergency lights activated.

One of the marked units, still with its emergency equipment activated, attempted to pull out into the adjoining northbound lane when it was struck by a civilian car also traveling northbound.

The drivers of the police car and the civilian car were left with non-life threatening injuries, police said.

The crash is under investigation by members of Special Operations.