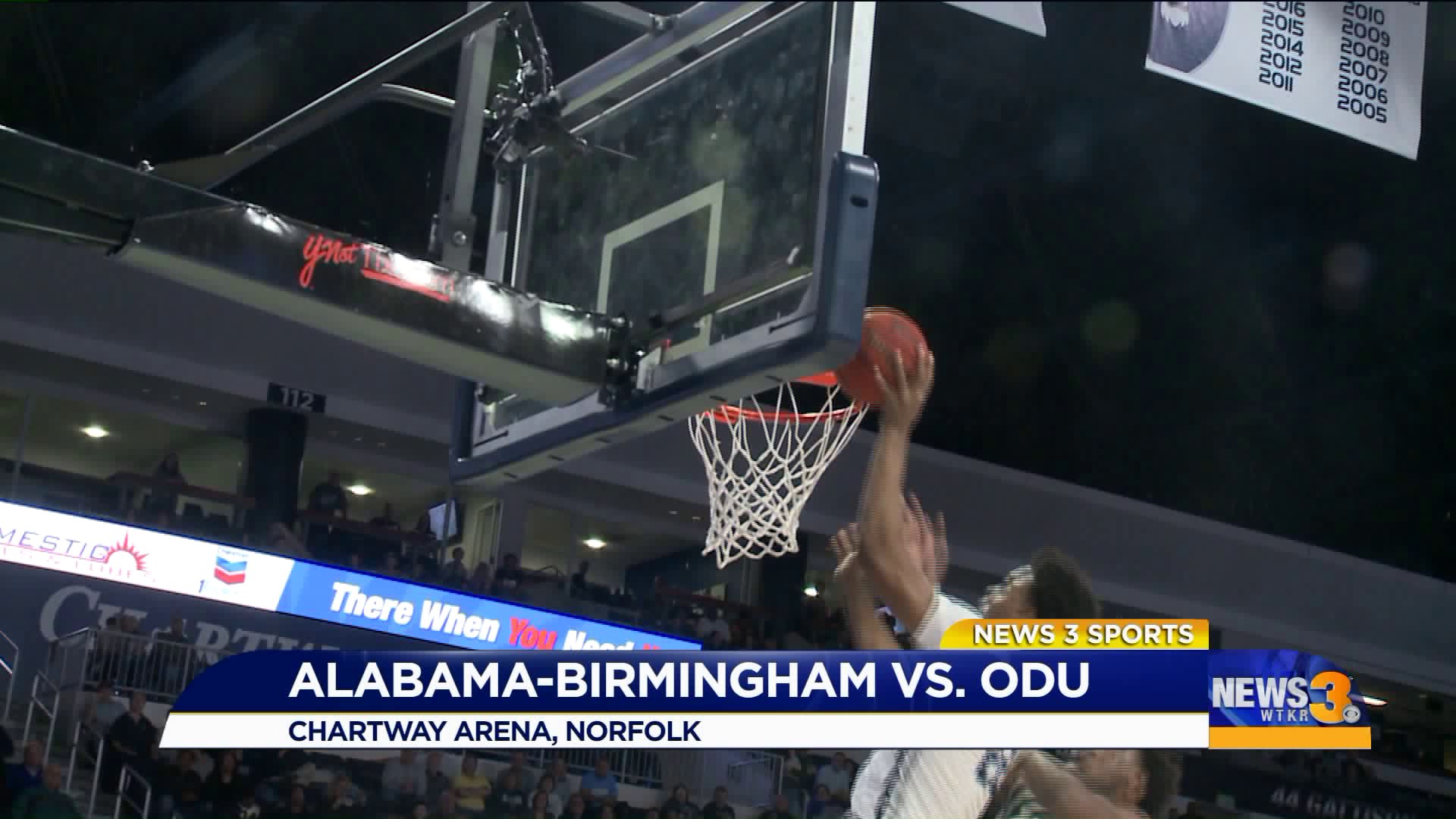 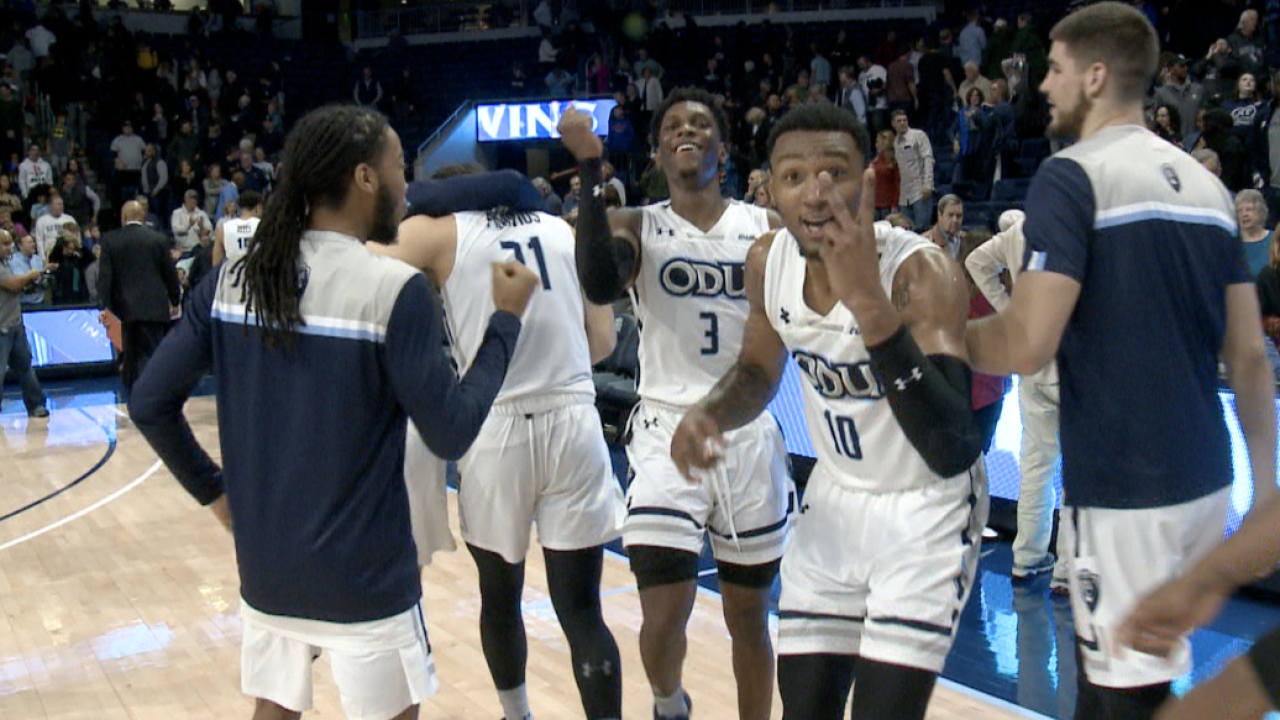 NORFOLK, Va. (ODUSports.com) – The Old Dominion men's basketball team (6-9, 2-0 C-USA) took down UAB (9-6, 0-2 C-USA) by a 58-52 score on Saturday night at Chartway Arena. Kalu Ezikpe led the way with a career-high 12 points to go along with a career-high 14 rebounds in 20 minutes of work. The game experienced a total of 10 lead changes and seven ties. For the contest, ODU's defense held the Blazers to 26.3% (5-19) shooting from three-point range. The Monarchs have now won three straight games.

Old Dominion's defense would hold the Blazers scoreless the rest of the way, as the Monarchs sealed the deal at the charity stripe, pulling out a six-point victory on Saturday night in Norfolk.

"This was a big conference win for us tonight," said ODU head coach Jeff Jones. "It was a real battle. Both teams really got after it. We were just able to keep hanging in there and keep fighting and then made enough plays down the stretch to get this conference victory, which is obviously is huge."

During the second half, Aaron Carver hauled down his 500th career rebound.

The Blazers claimed a 30-27 lead at halftime after a buzzer beating made three-pointer off the glass. The Monarchs were led by Oliver II's eight points and Ezikpe's five points and four rebounds in the opening 20 minutes.

Old Dominion will return to the hardwood on Jan. 11, when the Monarchs travel to Charlotte for a 7:00 p.m. ET tip, which will stream on ESPN+.