7-year-old in critical condition after crash in NC; 3 others taken to hospital with serious injuries 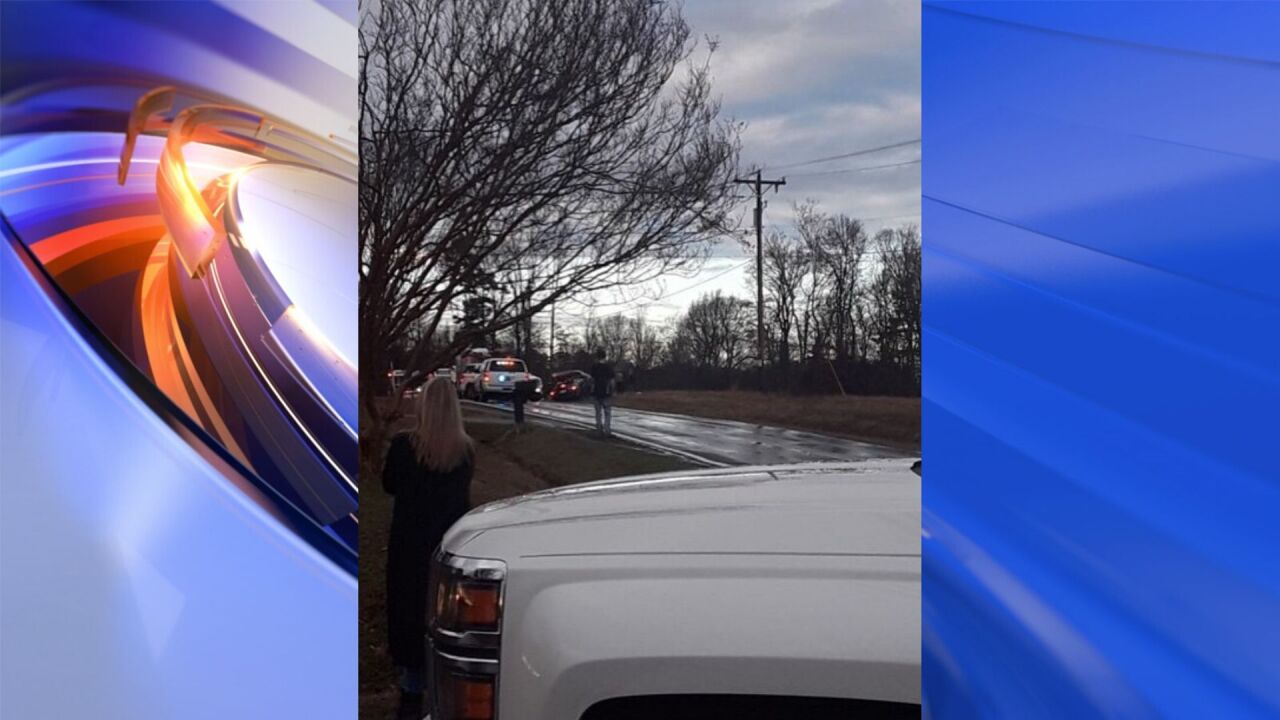 A 7-year-old is in critical condition following a crash that involved a truck and car, according to highway patrol.

ARCHDALE, NC (WGHP) — A 7-year-old is in critical condition following a crash in Archdale that involved a truck and car, according to highway patrol.

Shea Requejo-Croft, of Randleman, and her husband Luis Requejo were taken to Moses Cone with serious injuries.

A 9-year-old and 7-year-old in the car with them were also taken to the hospital.

The 9-year-old has minor injuries at Moses Cone, and the 7-year-old is in critical condition at Brenner’s Children’s Hospital.

Troopers say an Archdale man driving a red Ford F250 was heading south on Harlow Drive, ran off the road to the right and lost control.

He then crossed the center line going the wrong way and hit a dark blue Toyota Camry that was being driven by Requejo-Croft.

The front of the Camry hit the right passenger side of the truck when it was t-boned.

Alcohol use is not suspected.

Troopers say speed was a factor since it was raining lightly at the time of the crash and the truck was going too fast for the conditions.

No charges have been filed at the moment but are pending as troopers wait to see how the victims’ health progresses.