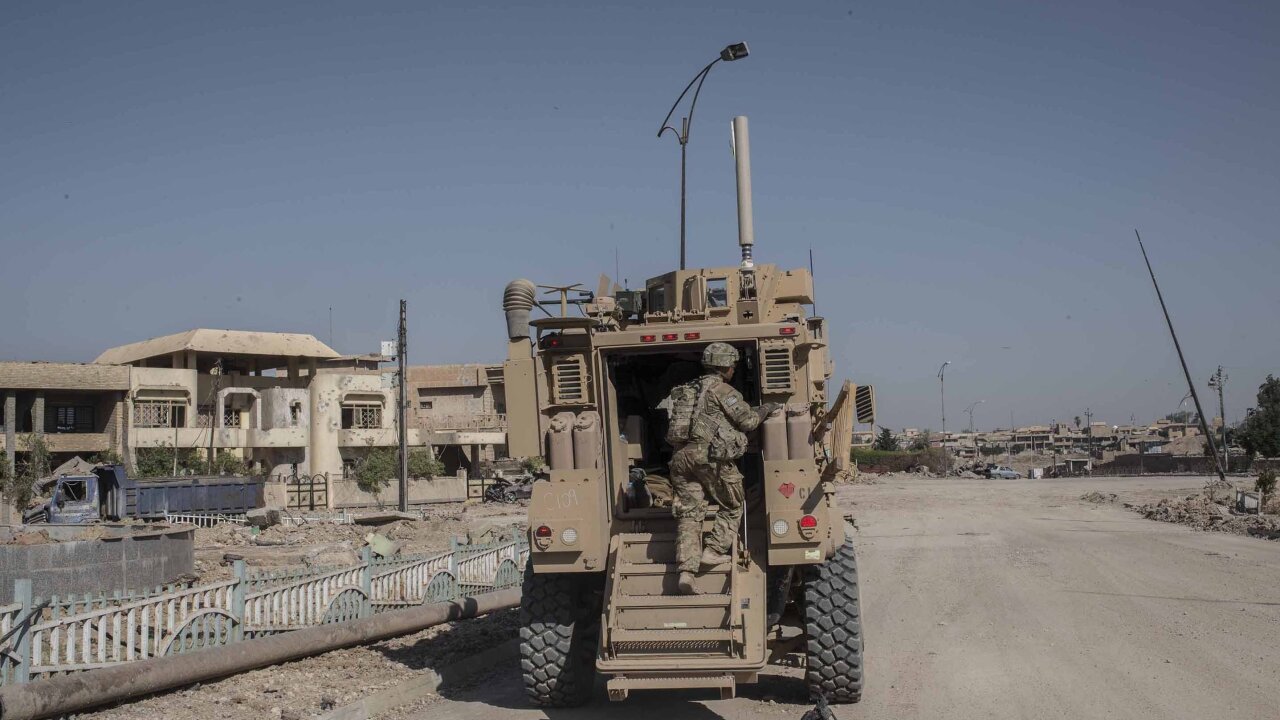 The US will deploy thousands of additional troops to the Middle East as tensions with Iran mount following the airstrike that killed Iranian commander Qasem Soleimani, a US defense official tells CNN.

The US is deploying thousands of additional troops to the Middle East as tensions with Iran mount following the airstrike that killed Iranian commander Qasem Soleimani.

The additional troops — about 2,800 soldiers — are from the Immediate Response Force of the 82nd Airborne Division in Fort Bragg, North Carolina. A US defense official told CNN on Friday that the move was expected, and the Pentagon later confirmed the deployment in a statement provided to CNN.

CNN previously reported that the forces had been placed on prepare-to-deploy orders and would be sent to the region if the situation merited it.

Following the disturbance at the US Embassy in Baghdad earlier this week, the US deployed 750 troops from the unit and said that additional deployments were possible. The latest deployment sends the rest of the brigade to the Middle East, putting the number of US service members deployed there this week close to 3,500.

The additional soldiers will first head to Kuwait, and then military leaders will decide where they are needed.

“This deployment was an anticipated and expected outcome when they were placed on notice,” Lt Col. Mike Burns, spokesman for the 82nd Airborne Division, said in a statement. “The brigade will deploy to Kuwait as an appropriate and precautionary action in response to increased threat levels against U.S. personnel and facilities in the region.”

The US will deploy thousands of additional troops to the Middle East as tensions with Iran mount following the airstrike that killed Iranian commander Qasem Soleimani, a US defense official tells CNN.

The US also recently reinforced the embassy in the Iraqi capital with a contingent of US Marines from a crisis response task force based in Kuwait.

In a dramatic escalation amid tensions between the two countries, the Pentagon confirmed Thursday that the US killed Soleimani, the leader of the Islamic Revolutionary Guards Corps (IRGC) Quds Force, in a drone strike on Baghdad International airport ordered by President Donald Trump.

The force protection levels for all US military forces in the Central Command area of operations had been increased in the last 24 hours, according to two US defense officials.

The level was raised from Force Protection level “Bravo” to “Charlie,” which applies “when a terrorist or hostile act incident occurs within the commander’s area of interest or intelligence is received indicating a hostile act, some form of terrorist action or targeting DoD elements, personnel, or facilities.”

The US had intelligence that Soleimani was in multiple countries in the region, planning specific attacks on US interests, including US personnel, a congressional source briefed by the Trump administration told CNN.

US Secretary of State Mike Pompeo told CNN Friday that the strike was carried out to disrupt an “imminent” attack in the region.

The deployment comes amid threats from the Iranian government of a “harsh revenge” for the killing of Soleimani.

Another senior administration official told CNN that counter terrorism officials are already on the lookout for possible retaliatory actions from Iran and the regime’s various options for reprisal attacks against the US.

Pompeo told CNN that the US, under Trump’s direct guidance, has prepared for all possible responses from Iran and is ready to “respond if that’s what’s required to keep Americans safe.”