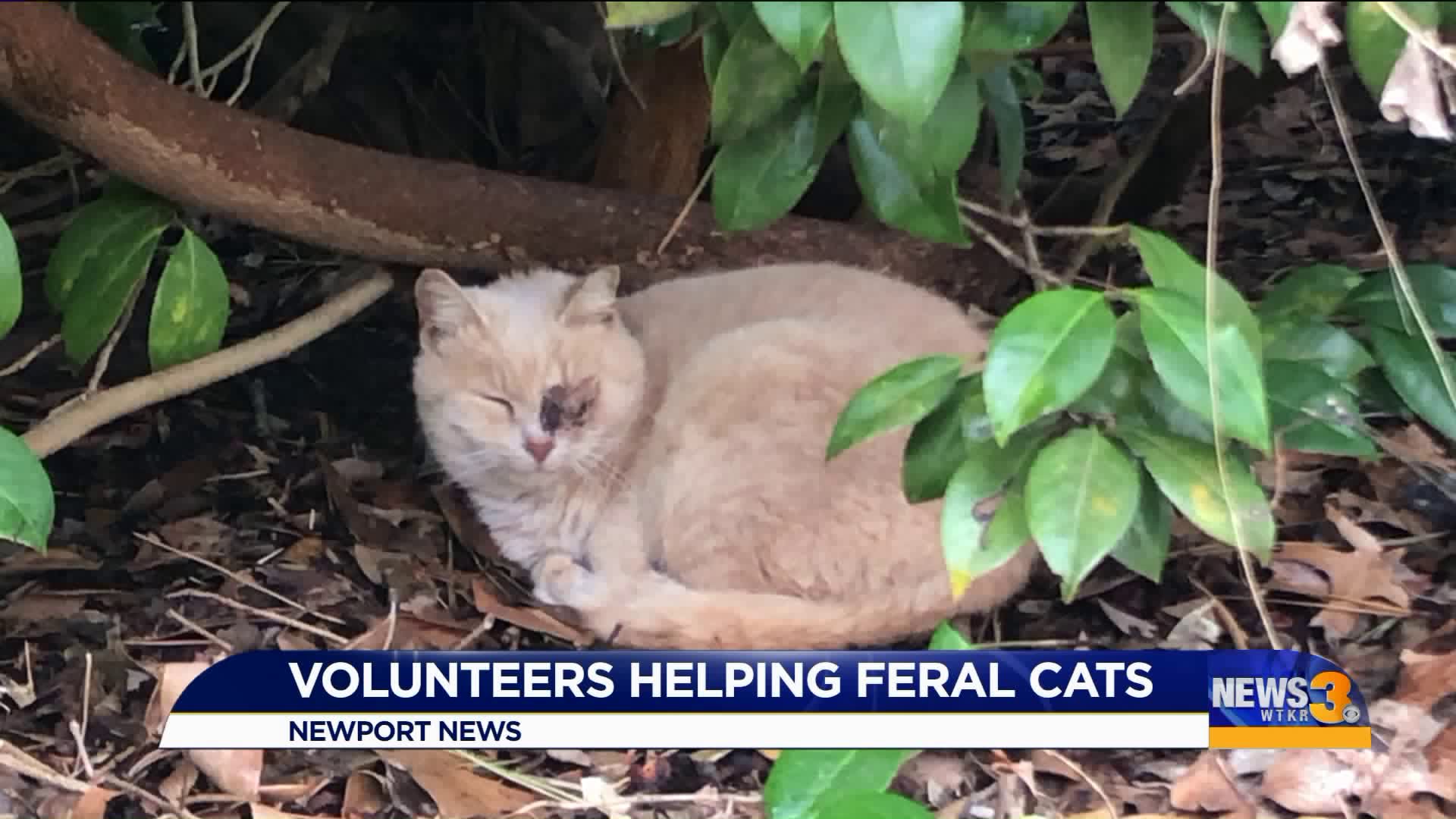 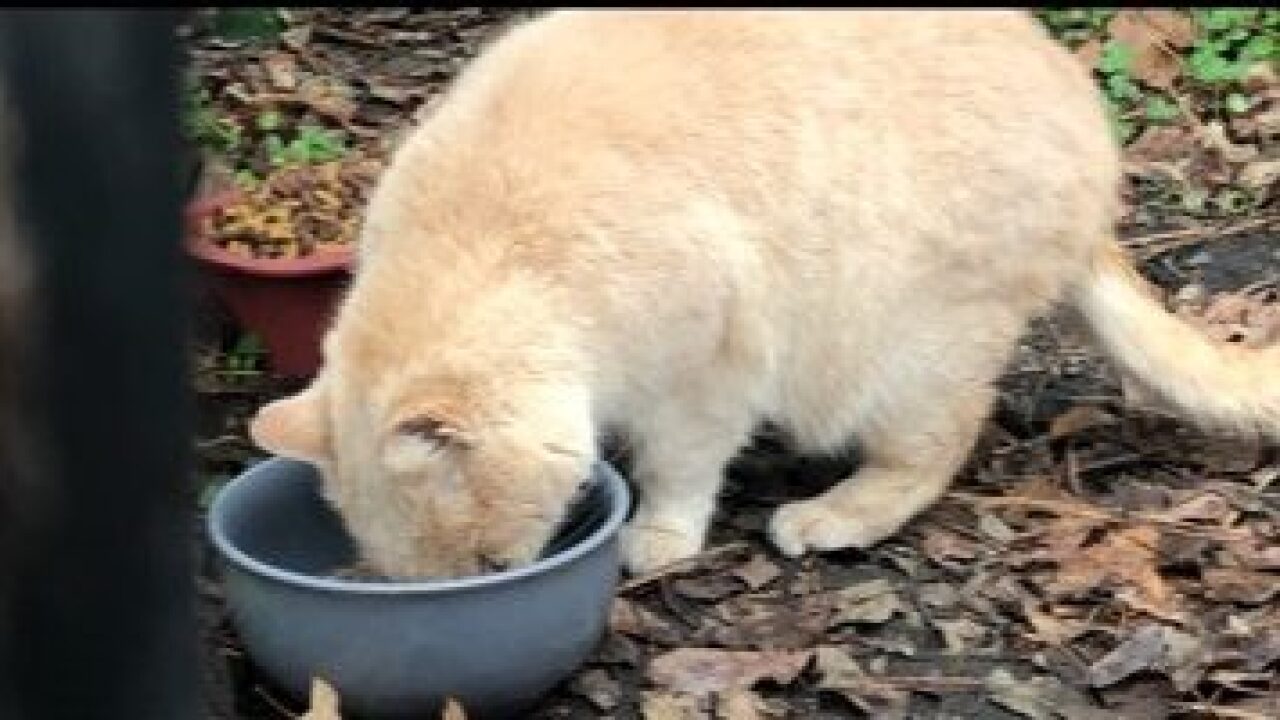 "Unfortunately, feral cats are the first ones euthanized," said Giglio.

For years she and a handful of other volunteers have spent their own money feeding, spaying, neutering and vaccinating the two dozen cats that roam the park.

"Once someone discovered the cats were here, private citizens stood up to get the cats fixed. They are vaccinated, they are loved all on our cost," she explained.

Giglio and others are big advocates for "TNR," known as "Trap, Neuter Spay and Release." She says it's a humane way to deal with the overpopulation of cats.

"This is a 100% foolproof way the cats can't reproduce," said Giglio.

But now the cats' home is in jeopardy.

That's because the City of Newport News is getting ready later this year to make park improvements as part of its Downtown Vision Plan. That plan includes removing all the vegetation where the cats live.

Volunteers who care for the cats have applied to maintain a registered cat colony at no expense to the city, but the city denied that request, stating that the park was unfit for cats to live to do the impending park construction.

"When people spend money to take care of them, you hope they get to live out their lives," she explained.

They have started a petition in hopes that the city council will reconsider the denied request at the next council meeting slated for January 14. 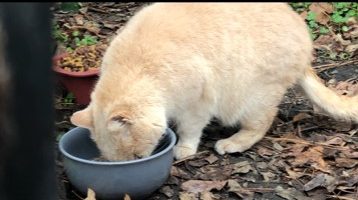