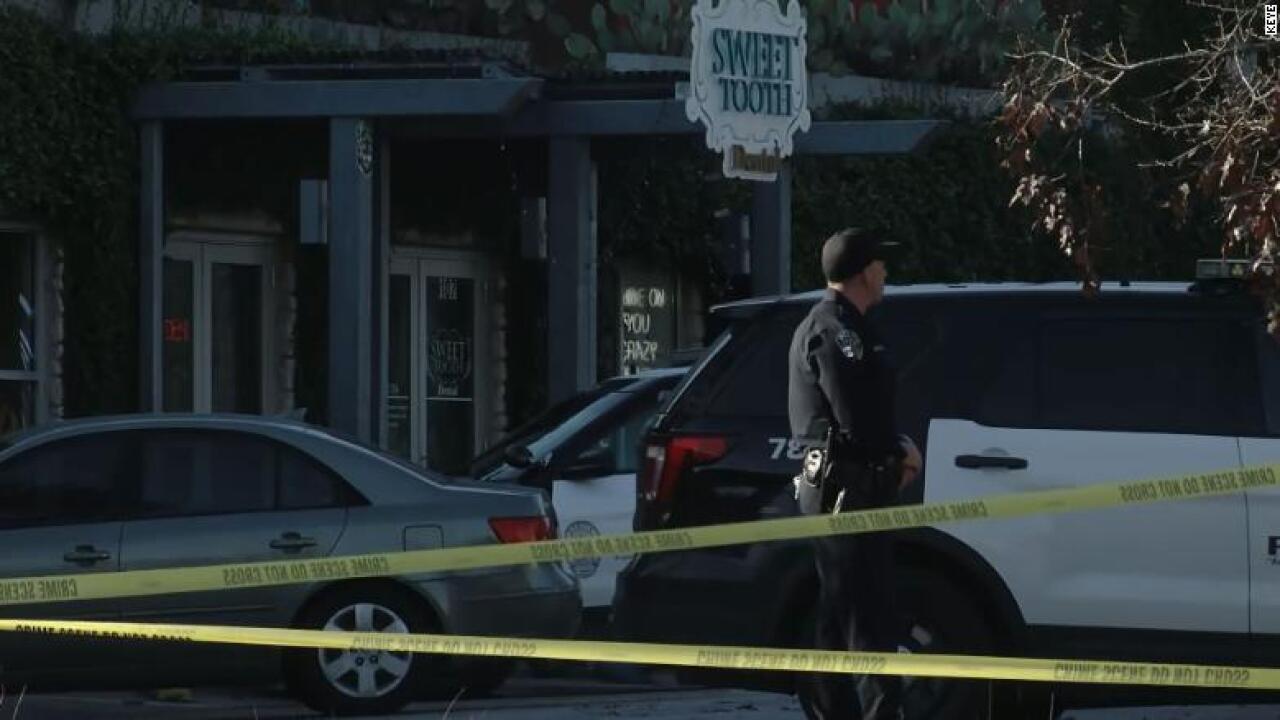 One man was killed and several people stabbed during an incident in Austin, Texas, officials said Friday.

Austin police tweeted that a suspect was in custody.

The man killed was in his 20s and was pronounced dead at the scene, Austin-Travis County EMS said in a series of tweets.

Several people with stab wounds were taken to hospitals, including a man in his 50s with a potentially life-threatening stab wound, Austin-Travis County EMS said.

Four patients were “being treated & prepped for transport,” the agency tweeted.

The incident occurred in the 500 block of South Congress Avenue, officials said.