One person dead, one injured in shooting on I-64 E, Virginia State Police investigating 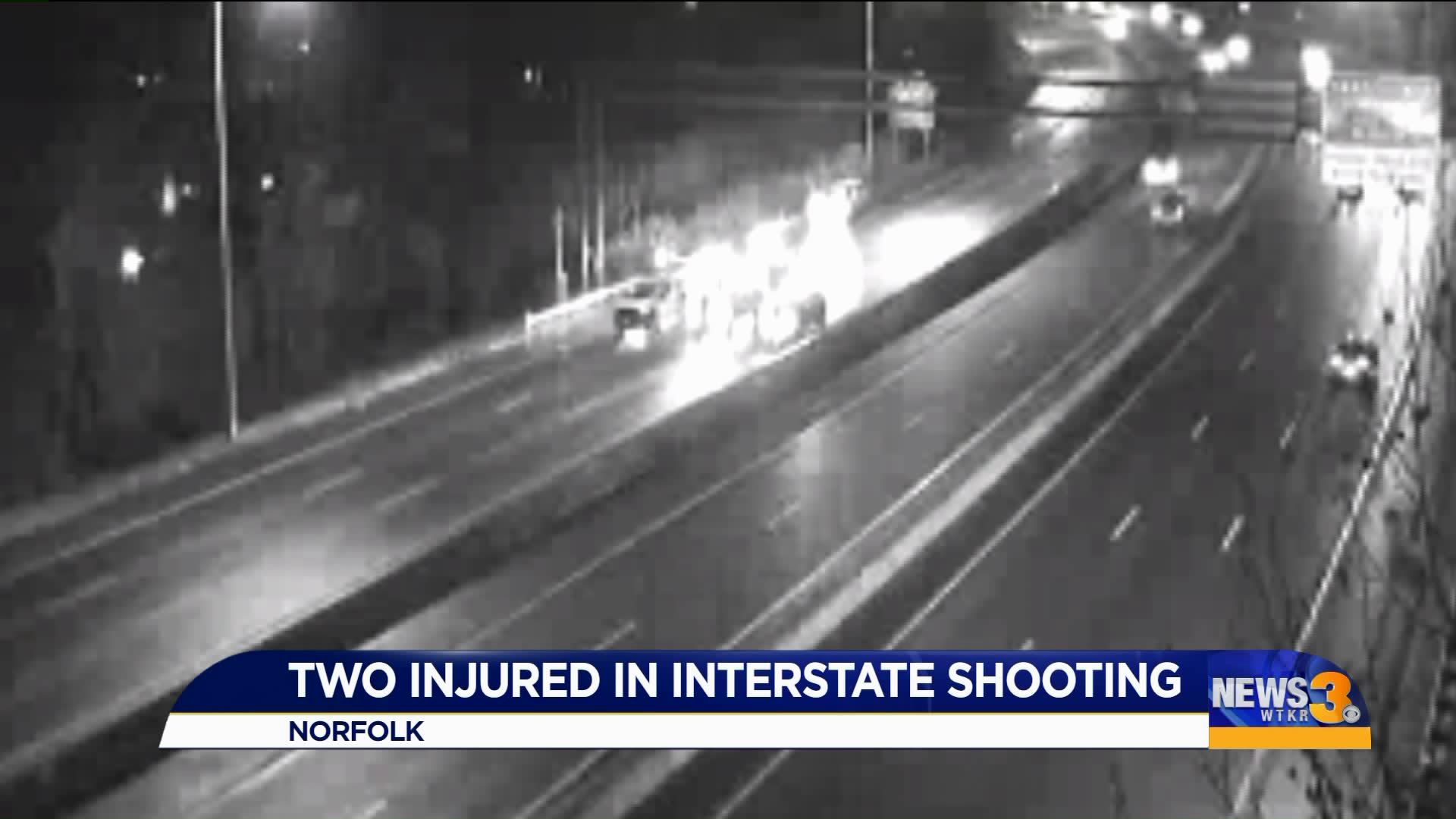 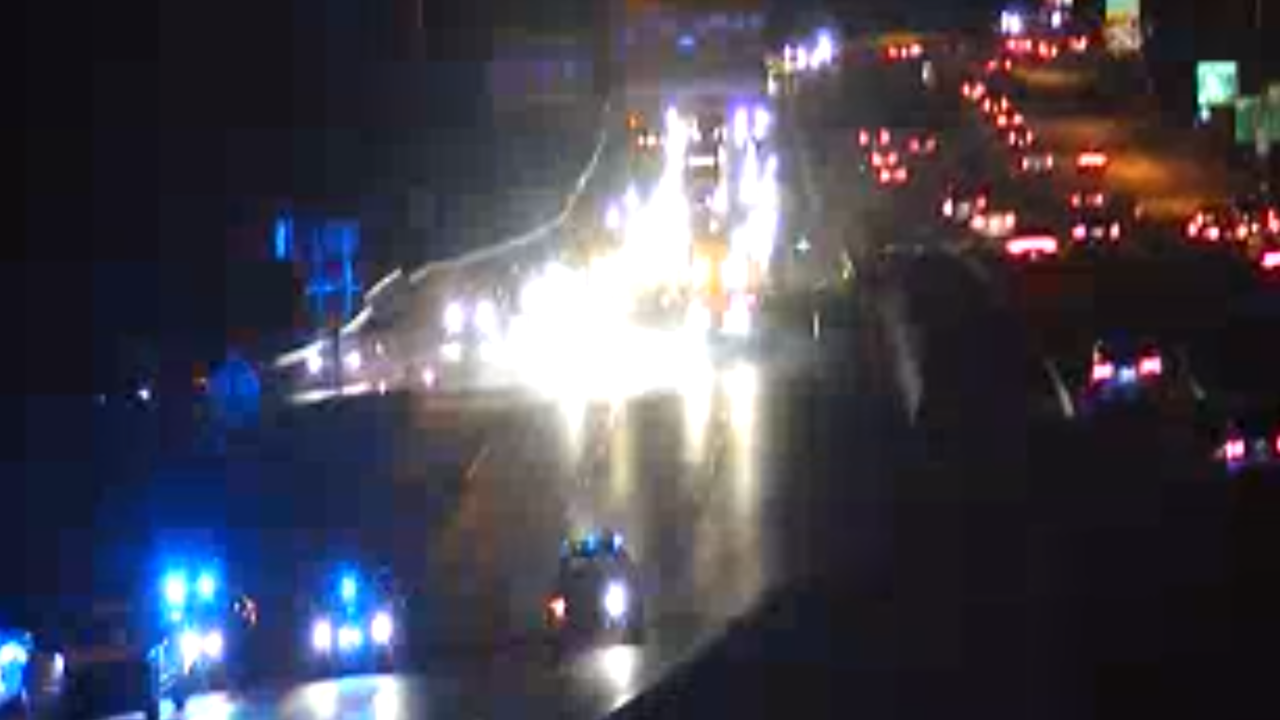 NORFOLK, Va. - I-64 eastbound was shut down between Norview Avenue and Chesapeake Boulevard Friday morning due to a criminal investigation.

According to the Virginia State Police, the shooting happened at approximately 2:20 a.m. The driver of a vehicle that may have been a white SUV or large truck fired at the victims' vehicle, a black Lexus, while traveling eastbound on I-64.

Two male subjects in the Lexus suffered gunshot wounds. One victim was treated and released, while the other victim, 40-year-old Wykemma Baker, sustained a gunshot wound to the head and was flown to Norfolk General Hospital where he later died.

The Virginia State Police is reaching out to the community for any witnesses driving in the area of I-64 eastbound in the vicinity of Norview Avenue and Military Highway - prior to or after the incident - who may have possible information.

Anyone with information about this shooting and/or who may have witnessed suspicious behavior is encouraged to contact the Virginia State Police at 757-424-6800 or by email at questions@vsp.virginia.gov.

#VSP Seeking Tips in I-64 Shooting in #Norfolk, #Virginia. At 2:20 AM Jan. 3, shots fired from white SUV/truck into black Lexus near Norview Ave & Military Hwy. 2 in Lexus injured. Call #77 or 757-424-6800 or email questions@vsp.virginia.gov. @NorfolkVA @NorfolkPD pic.twitter.com/yE9fzZkCFe

All lanes have reopened on I-64 EB at Chesapeake Blvd. #update https://t.co/resCKhOGmd