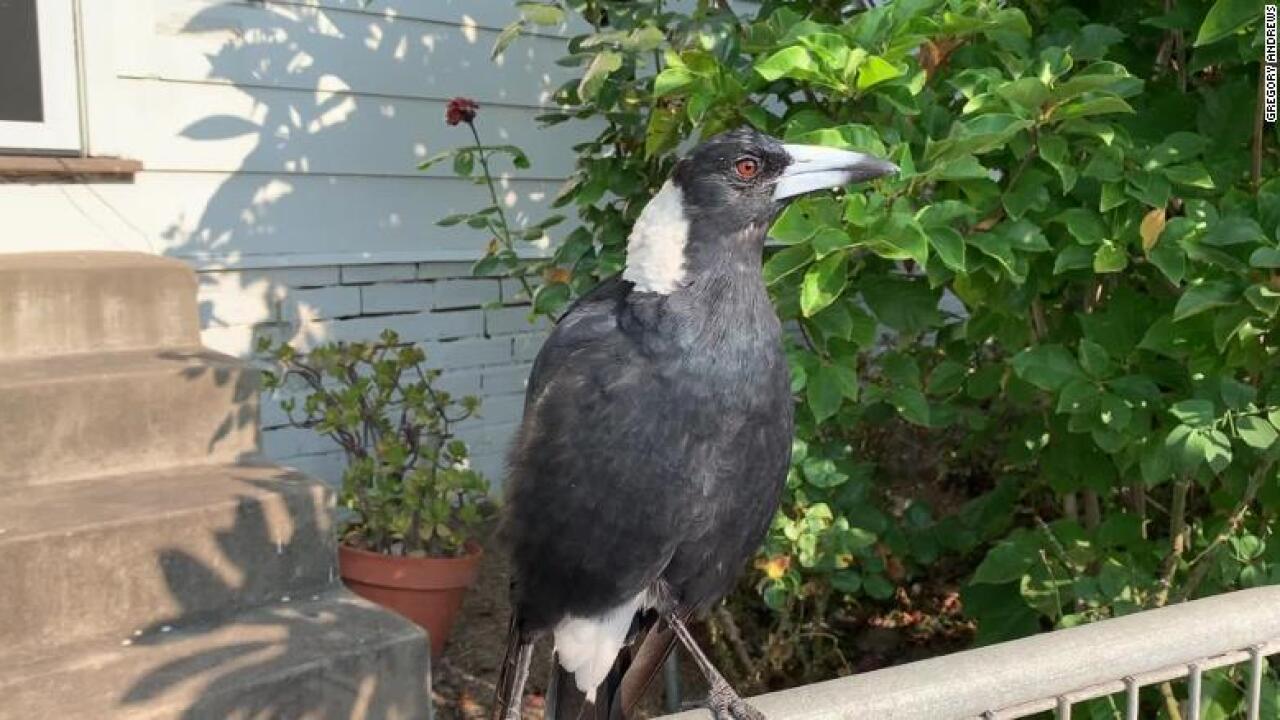 A songbird mimicking the sounds of emergency sirens has been caught on video in southeast Australia, as firefighters battle deadly wildfires in the region.

Former threatened species commissioner Gregory Andrews uploaded the clip to the “Australian Native Birds” Facebook group, and it has been shared more than 2,600 times.

“OK this is one of the coolest things ever. Today I met an Australian magpie in Newcastle NSW which had learned to sing the calls of fire-engines and ambulances,” Andrews posted on Facebook.

A state of emergency has been declared in New South Wales (NSW) as evacuations continue and emergency crews brace for a dangerous weekend. Across the state, more than 1,300 homes have been destroyed and over 500 damaged this fire season, according to the Rural Fire Service.

The fires have also caused extensive damage to wildlife and the environment — 3.6 million hectares (8.9 million acres) of land has burned in NSW alone this fire season.

Protected by law throughout NSW, the Australian magpie has one of the world’s most complex bird songs, according to the Australian Museum. The NSW government says magpies can mimic the songs of more than 35 types of bird, and even the sounds of other species, including dogs, horses, and people.

Australia is experiencing one of its worst droughts in decades — the country’s Bureau of Meteorology said in December that last spring was the driest on record. Meanwhile, a heatwave in December broke the record for highest nationwide average temperature, with the mercury hitting well above 40 degrees Celsius (about 113-120 degrees Fahrenheit) in some places.

Facebook user Paul Richards said the magpie’s call was symptomatic of the climate emergency, commenting underneath the video: “Remarkable, proof of the intelligence of these birds. I also see a Magpie, mimicking a fire siren in the Newcastle area, as a symptom of climate change. A metaphorical version of a ‘canary in a coal mine’.”