A good time to buy: The benefits of buying a home in January 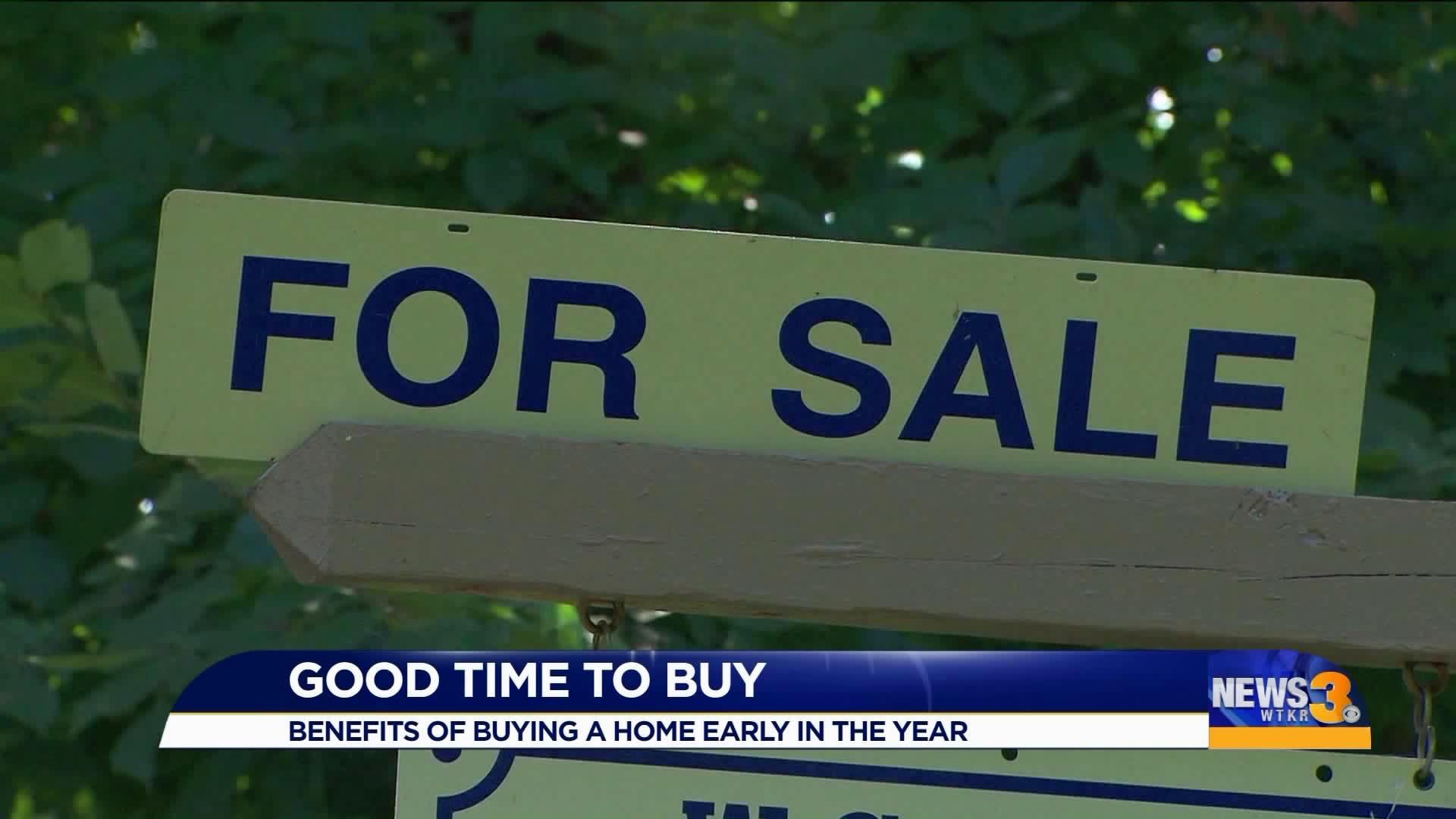 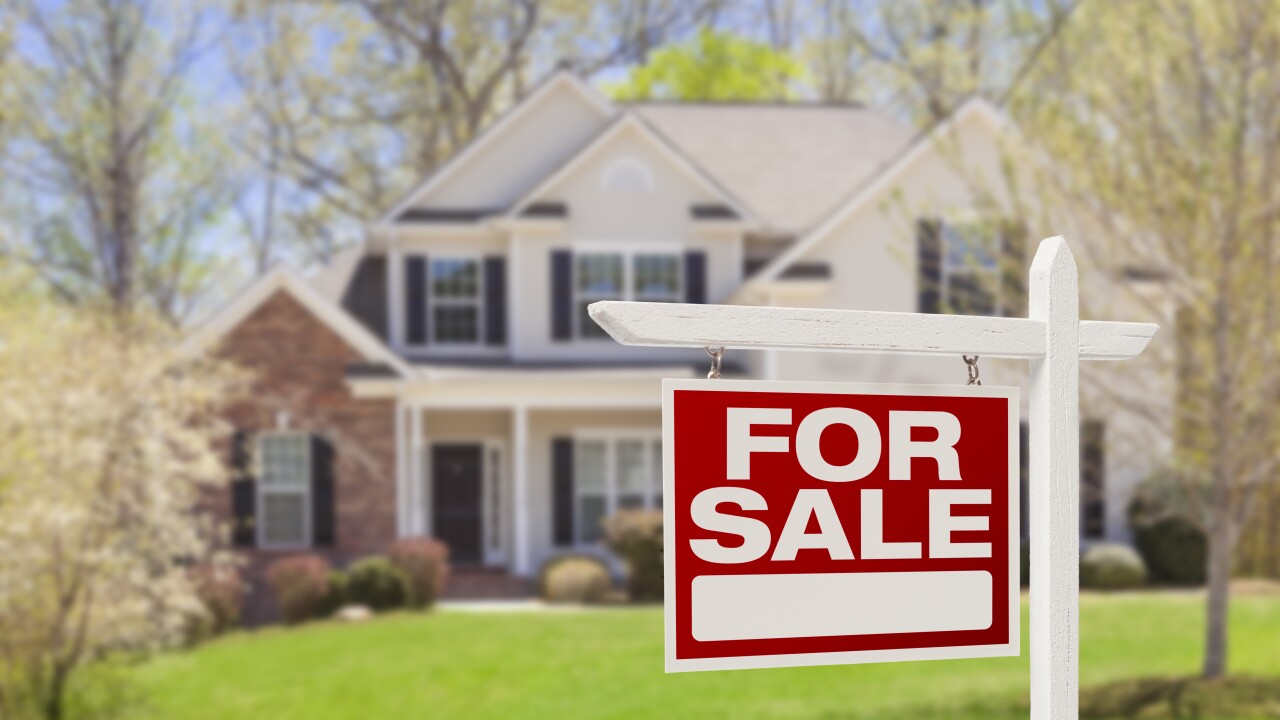 If you've been looking to buy a home, but have been waiting for the right time...the right time might be now.

In 2017, NerdWallet released a study showing home prices in January and February were more than 8 percent lower than in the summer months.

Local realtor Mike Zimmerman, who owns RE/MAX Ultra, says people typically don't list their homes around the holidays and winter months by choice, so if a home is listed, it's more likely out of necessity due to a new job, military move or family issue.

"Because of the motivation to sell, they're willing to do kind of whatever it takes," said Zimmerman. "Sometimes that equates to getting a lower price on the house."

Zimmerman says a seller might also be more willing to get things around the house fixed and negotiate a quicker closing date.

He also says this January is particularly beneficial for someone buying a home.

"The VA (mortgage) rates, the government rates and the conventional rates are down almost a point from last year at this time," said Zimmerman.

As for when rates might go back up, Zimmerman isn't sure. That's why he says someone looking to buy a home might not want to wait too long to get the process started.