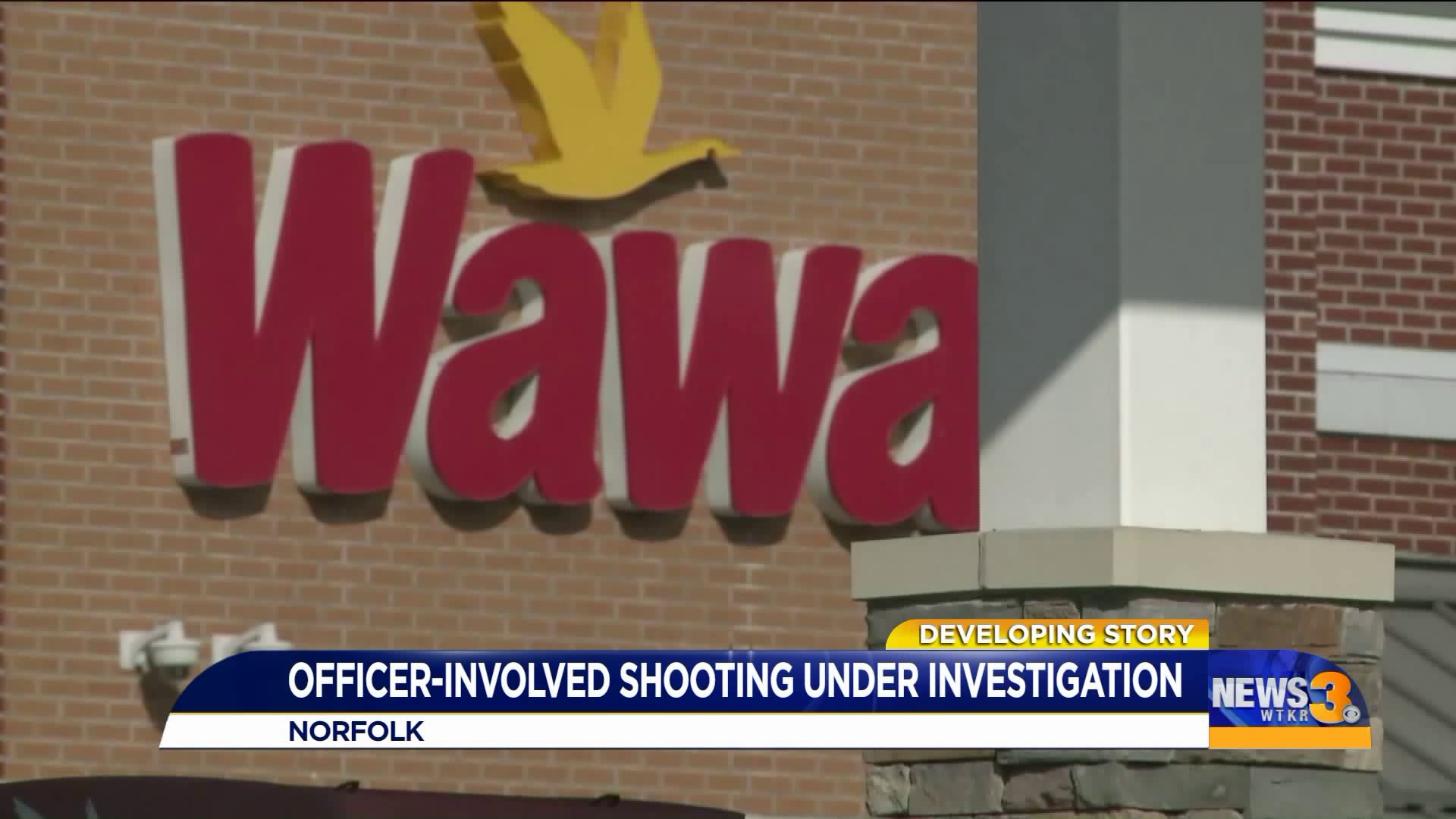 Around 2 a.m., officers responded to the Wawa gas station on E. Princess Anne Road for a report of an armed woman, identified as 29-year-old Dorothy R. Maddrey, who was accused of threatening store employees.

Police said this was the third time officers responded to the Wawa about Maddrey since 10 p.m. on January 1.

Maddrey allegedly fled before police got there in those instances.

Following the third call, officials said Maddrey was found in her vehicle, which was parked in the 3300 block of E. Princess Anne Road.

The officers confronted Maddrey and while ordering her from the vehicle, an officer shot into the woman's vehicle.

Maddrey was taken into custody without further incident. Neither Maddrey nor the officers involved were injured during the arrest.

She was charged with trespassing and was released on a personal recognizance bond.

The Norfolk Police Department is investigating the actions of the officer involved in this incident.