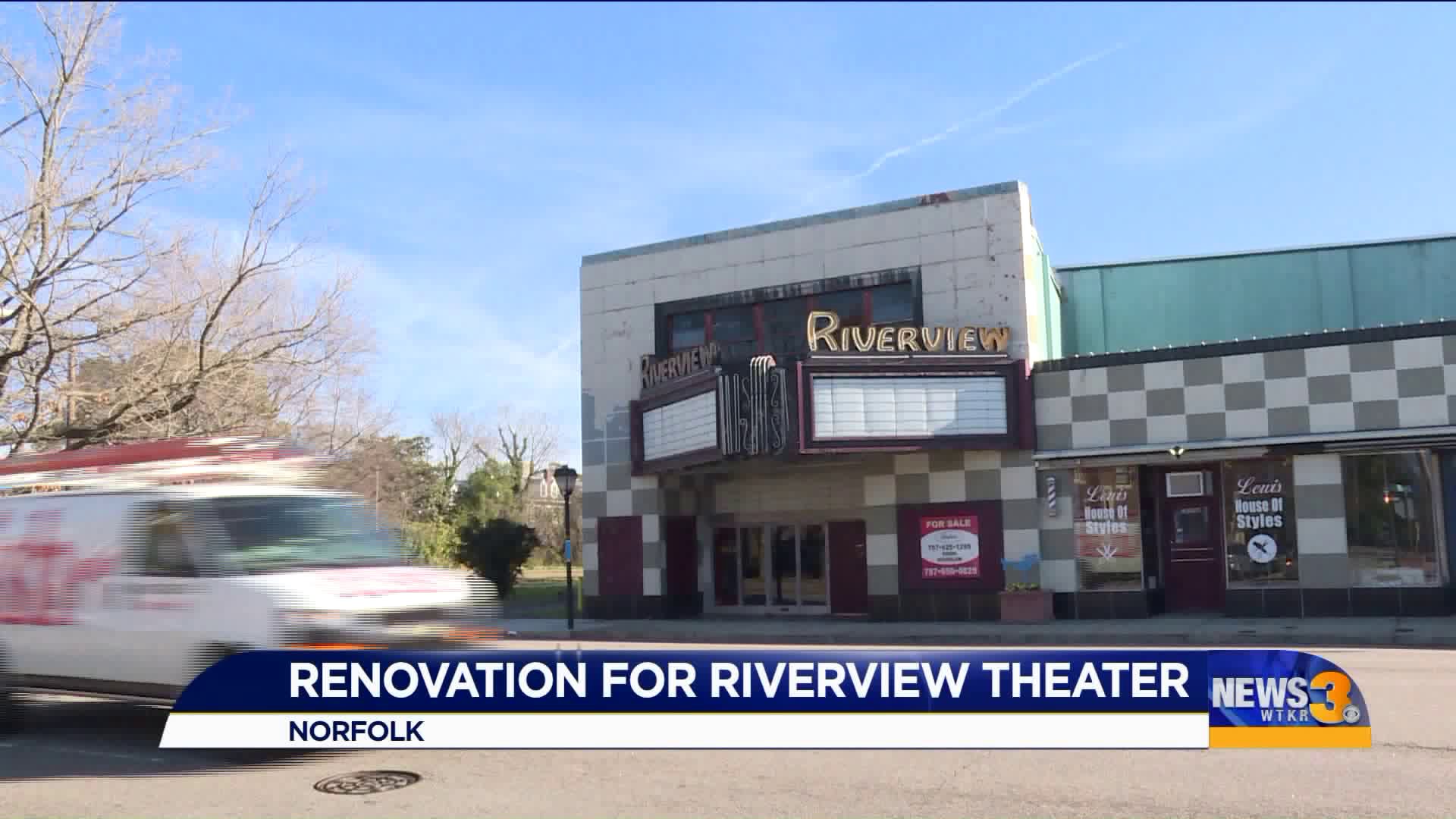 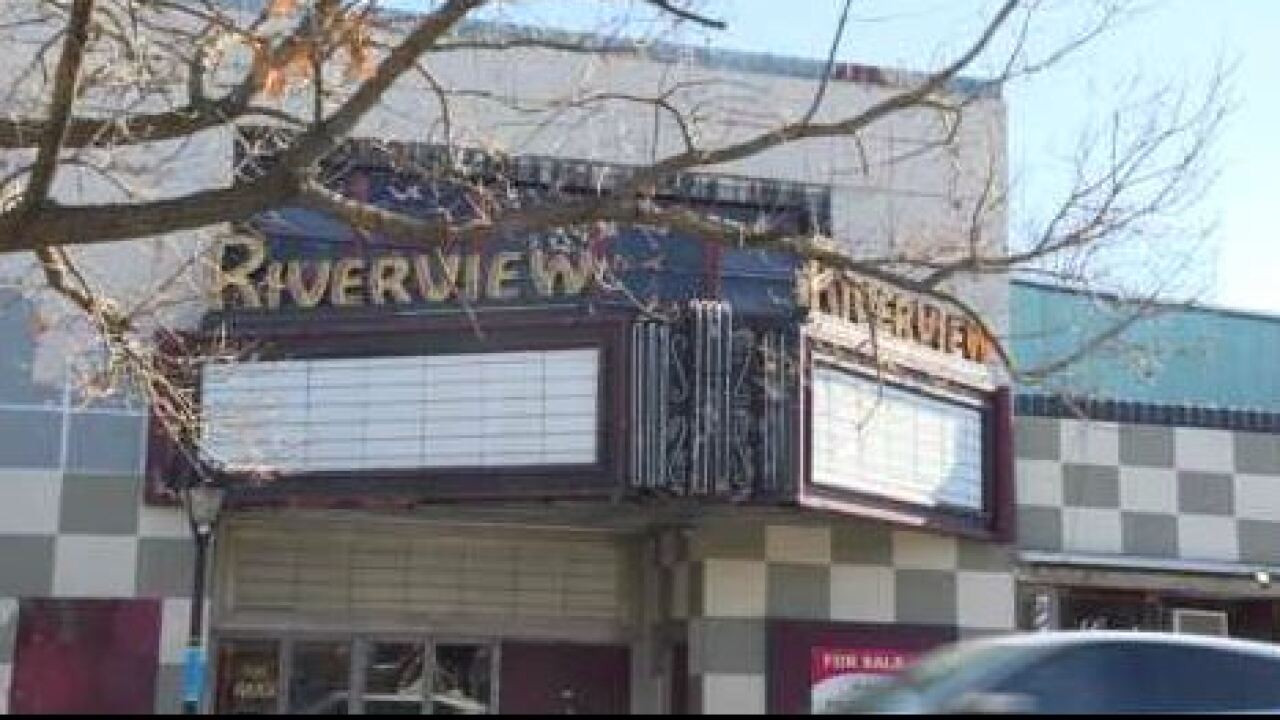 NORFOLK, Va. - It's been sitting vacant for more than two decades, but a historic theater in a once-blighted neighborhood will soon be home to a new cast of characters.

"I think all people know is the building on Granby that's been run-down for a while," said Shon M. Stacy, General Producer with Generic Theater.

The Riverview Theatre, located at 3901 Granby Street, definitely looks in need of a facelift with chipped paint, boarded-up windows and graffiti scrawled about.

"I don't think there has been anything operational in here in the 2000s. [The] late 90s was the last time something was in here," Stacy explained.

But soon Riverview will reopen, a second act for this piece of history.

The theater originally opened in 1947. It housed ODU's theater program in the 1970s, and in the 1990s it hosted big-name rock and punk bands like Def Leppard and Quiet Riot.

The Generic Theater, a playhouse that has operated out of Chrysler Hall since the 1980s, will soon call Riverview its permanent stage.

"Now, we are going to have arts performing and classes 365 days a year, so there will be a lot of pushing to bring new offerings and make sure its community enriched," said Stacy.

The Generic Theater group is known for its edgy, off-Broadway shows.

"We like to push boundaries, so what other better way than, 'Let's push a building that no one expected to have anything in it?' We will be the ones to do it," said Stacy.

The inside of the building is also in need of a little TLC, which is why the Generic Theater is asking for your donations before they can relight the marquee and produce the first playbill.

"Just to have that space and be able to set a season and pacing and multi variety of offerings... I'm really excited about it," said Stacy.

The theater hopes to reopen in the summer of 2021.