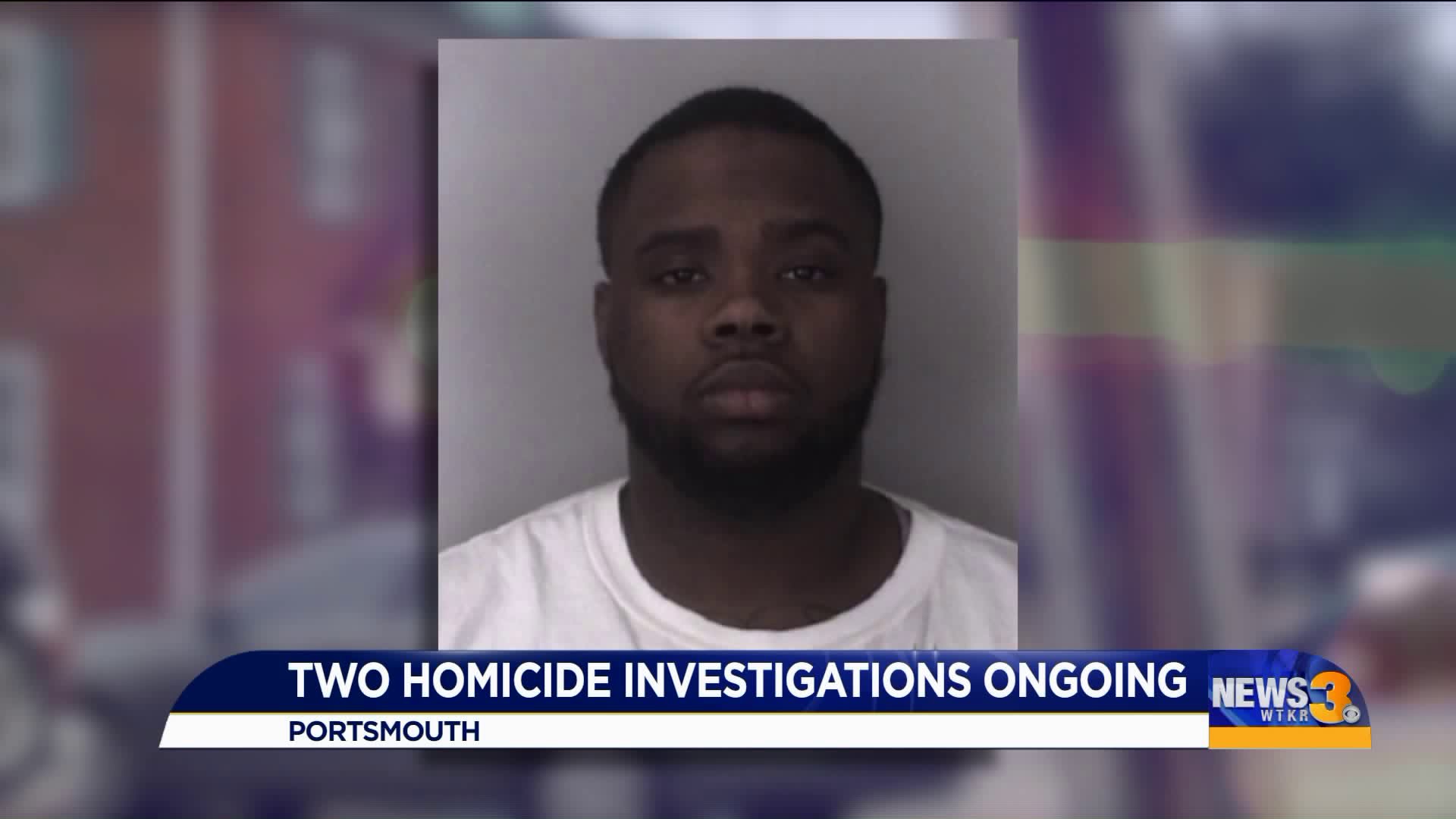 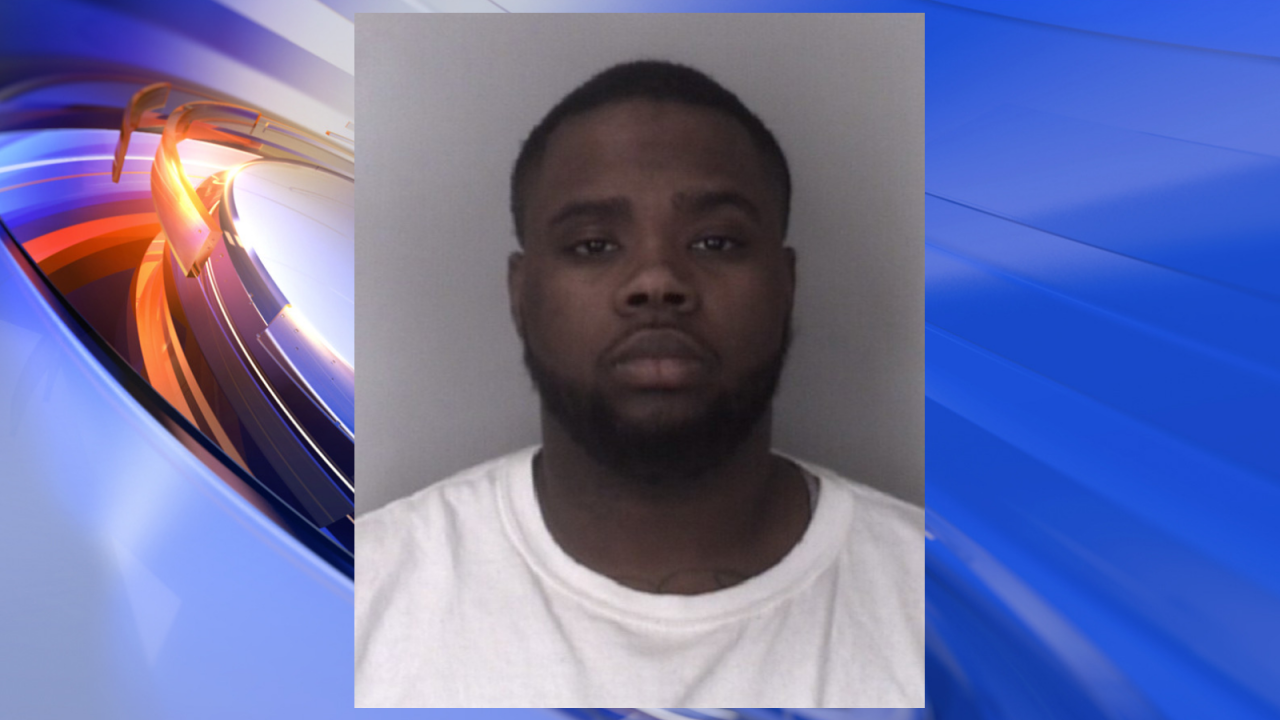 PORTSMOUTH, Va. - The Portsmouth Police Department arrested a man in connection with a shooting that left a man dead Thursday night.


Around 8:20 p.m., dispatchers received a call requesting police and medical assistance in the 90 block of Merrimac Drive for a man who had been shot.


Officers arrived to find the man, identified as 26-year-old Elijah R. Chavis, suffering from a gunshot wound to his upper body. He was pronounced dead on scene.


During the course of their investigation, detectives with the Portsmouth Police Department's Major Crimes Unit identified a suspect in Chavis' shooting death. The suspect, 28-year-old Dione R. Benson, turned himself in to detectives and has been formally charged with murder and use of a firearm in commission of a felony.


"He was loving he was kind he was caring, and he just had a big heart," she says.


Just 10 minutes away on Lake Forest Court, police are also investigating another homicide. In this shooting, police say 30-year-old Eric Silver died at the hospital after being shot around 1 a.m. Thursday.


You can see the shattered glass and the bullet hole from Silver's home.


Neighbors in the area were afraid to talk on camera in fear of retaliation, but they tell us that he lived in the neighborhood for around 10 years and was a father.


Silver's murder was Portsmouth's first homicide in 2020. Detectives are still working to figure out to figure out who's responsible.


Stay with News 3 app for updates.