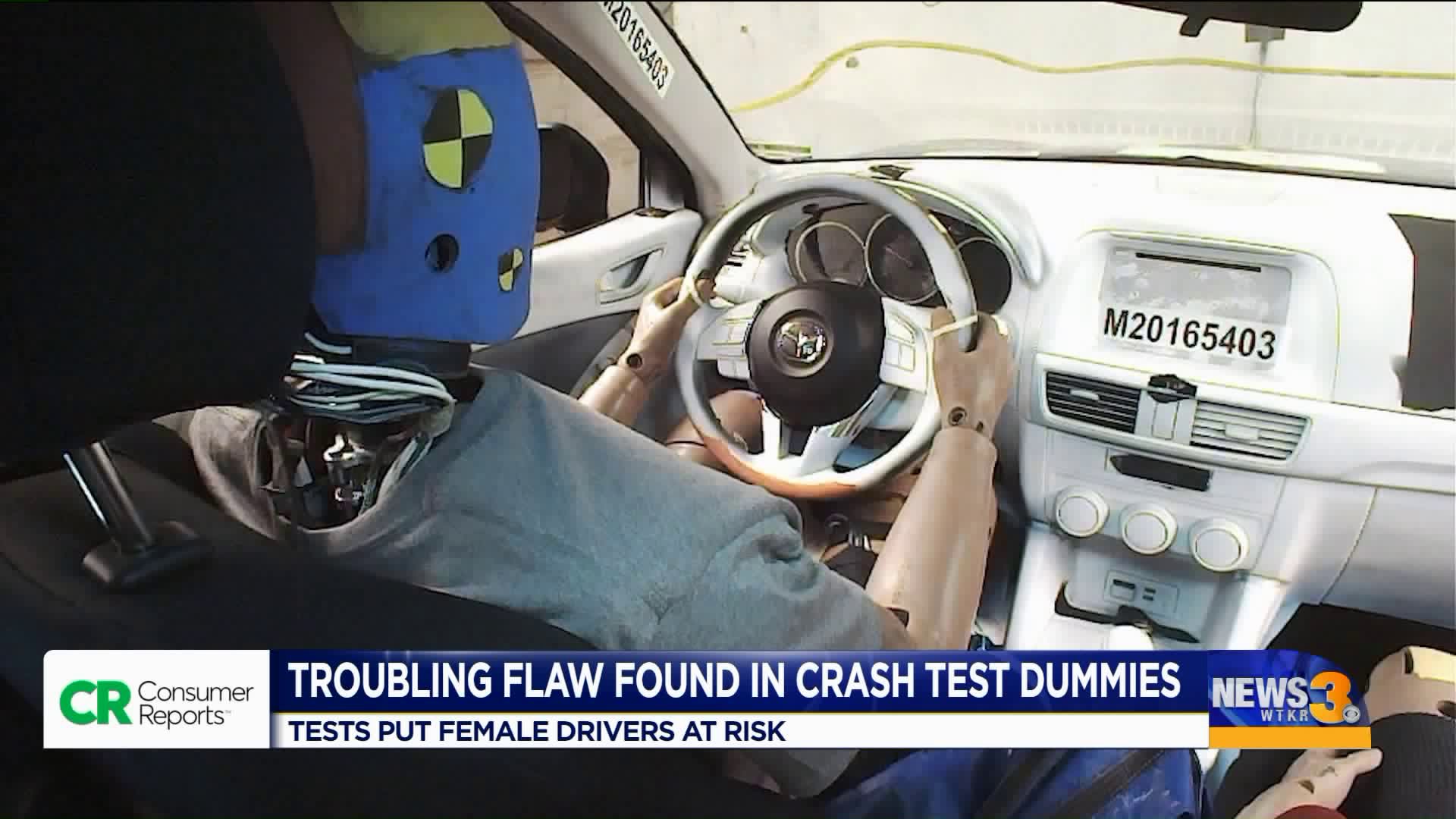 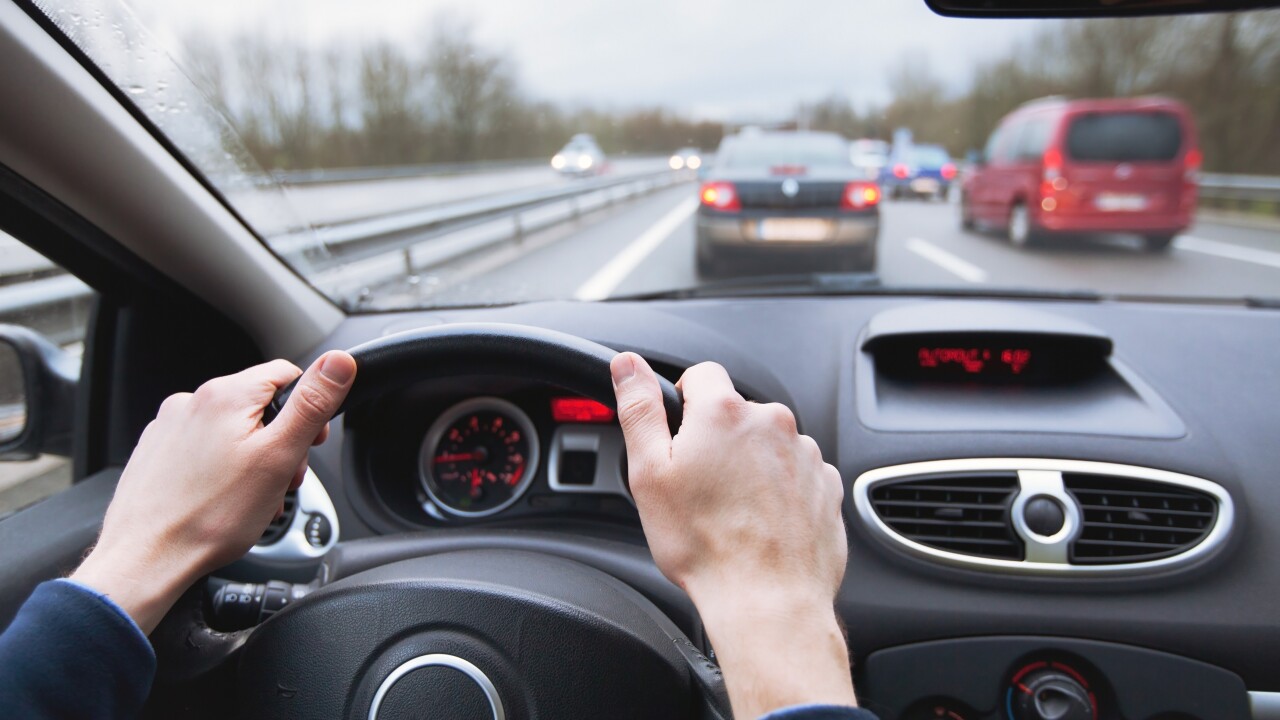 Investigators have discovered a flaw in those crash test dummies used to test car safety.

A Consumer Reports investigation took a look at the design, and the troubling flaw that could have deadly consequences.

You might think that by the looks of a crash test dummy it would represent a wide range of drivers, but despite their blank faces and androgynous features, most dummies used in auto crash tests represent a very specific type of driver -- an average adult male, which researchers say pose a safety risk to women.

David Friedman, a Consumer Reports advocacy expert, said, "There are no crash test dummies that represent the average female in our country, and that's despite the fact that women are nearly half the drivers and are more than half the population."

Results from safety crash tests like this one have a direct impact on how cars are designed to make them safer, but if safety tests prioritize adult men, what does that mean for women?

A recent study from the University of Virginia reveals a seat belt-wearing woman is 73% more likely to be seriously injured in a frontal car crash than a man.

"This has been a clear problem since at least the 1980s, back when the regulators actually first asked for there to be dummies starting to represent women. What they got was a scaled-down version of a male dummy that today is so small that really it represents a young teenager," Friedman said.

Automakers disagree that a change would help. The Auto Alliance, a U.S. automaker trade group, told CR they do not believe a female dummy would be useful because the current American female is closer in height and weight to the male dummy currently used for testing.

Consumer Reports says car-makers and crash testers need to consider much more than just the size of dummies for different genders.

"It's not enough for us to just take the male dummy and scale it down to the size of a female. There are important physiological differences between men and women that makes our bodies react differently during a car crash. That's why it's important for us to account for these biomechanical and material differences in our dummy design," Emily Thomas Ph.D, with Consumer Reports Injury Biomechanics, said.

Government agencies are evaluating a new set of dummies called "Thor." They have been in development since the 1980s and may be used in European crash tests as soon as this year.

They will be able to collect more data than the current model. However, there are currently no plans for an average female Thor dummy.