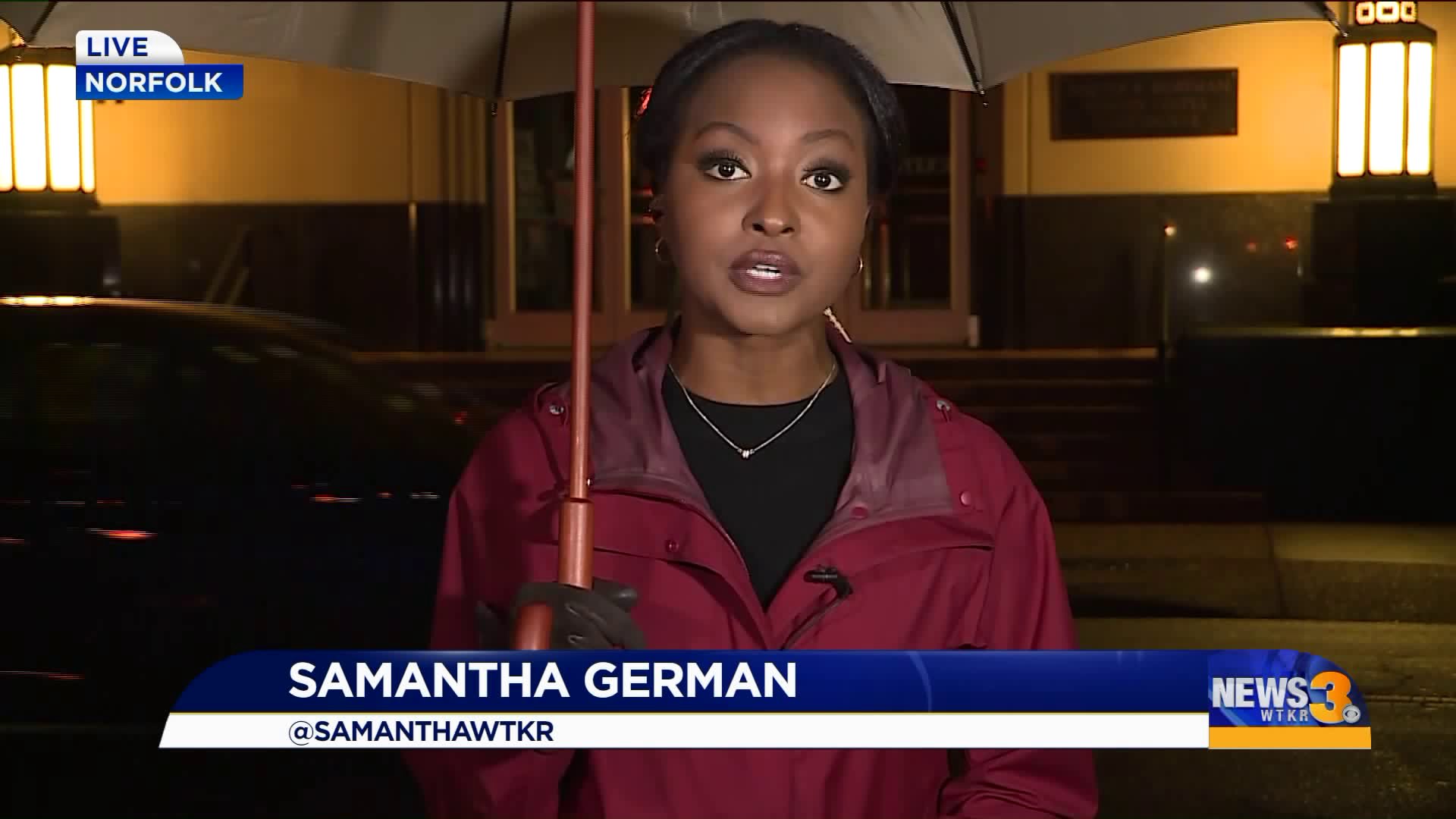 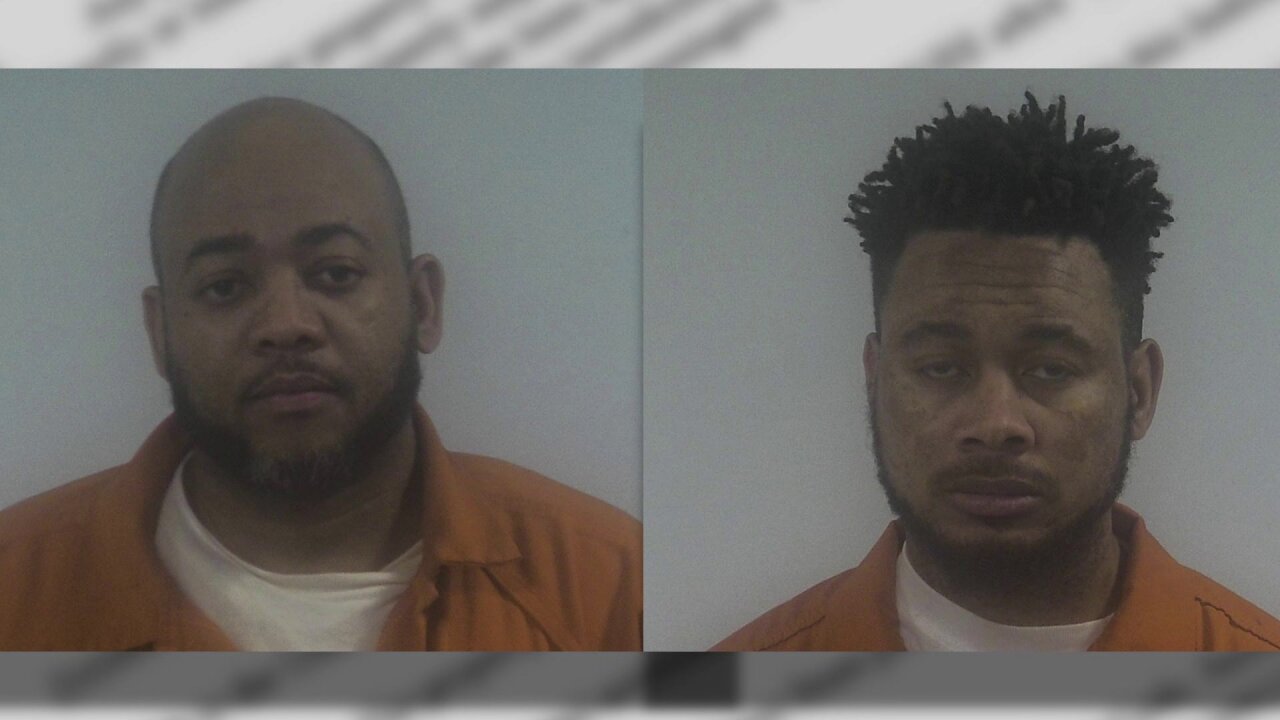 Court documents give details about the alleged operation.

They state Rose distributed fentanyl to Rodriques back in April.

Federal authorities accuse Rose of participating in an effort to send one kilogram of fentanyl to be shipped from California to Florida through UPS.

Records state that on August 1, Rodriques possessed about 773 grams of fentanyl with the intent to distribute.

Authorities also explain in court documents they discovered a semi-automatic rifle, a 12- gauge pump-action shotgun and a digital scale in a storage unit along with two 9mm pistols at Rodriques’ home.

Documents say Rose agreed to travel to eastern Virginia to collect a sum of drug proceeds on August 1. Two days later, they allege Rose agreed to get two kilograms of fentanyl in New York, then transport the drugs to the Hampton Roads region for distribution.

According to the jail website, Rose lives in Middletown, Connecticut, and Rodriques lives in Norfolk.

Both are being held in the Western Tidewater Regional Jail without bond and are scheduled to appear in federal court on March 10 at 10 a.m.