Actress who appeared in ‘Captain America’ charged with killing her mother 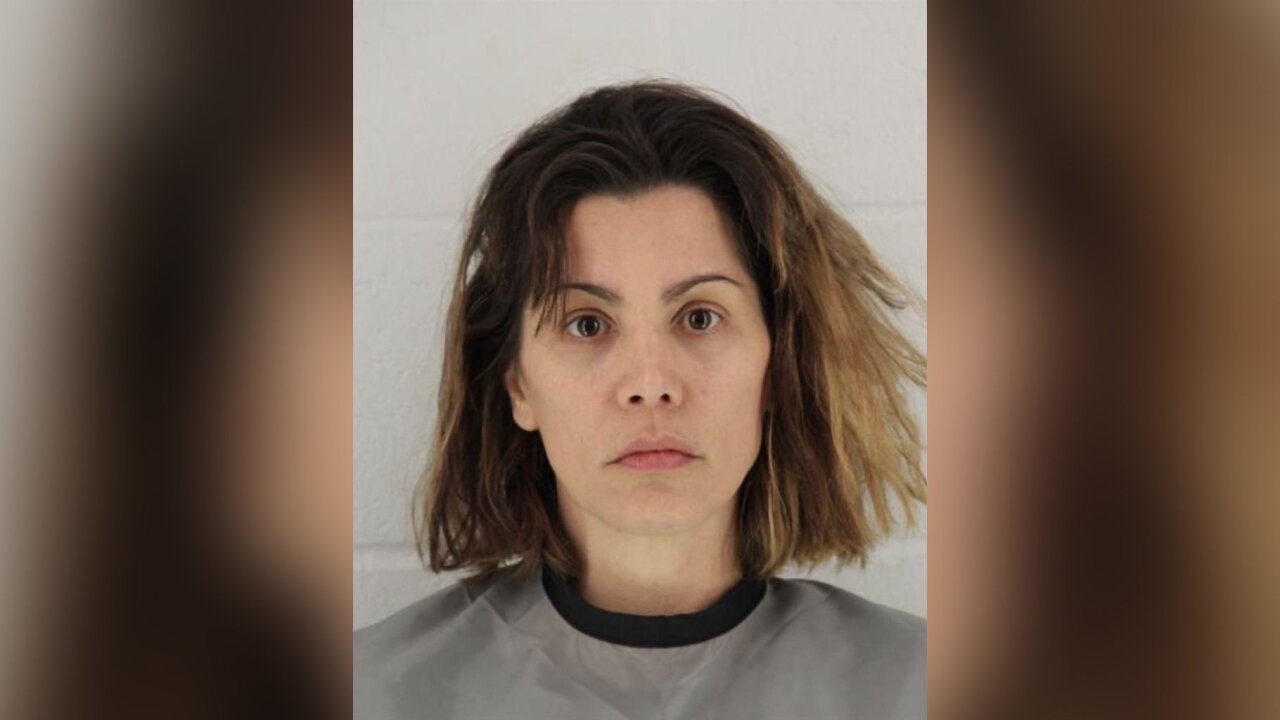 Actress Mollie Fitzgerald, who had a minor role in “Captain America: The First Avenger” has been charged in the stabbing death of her mother.

An actress who had a minor role in “Captain America: The First Avenger” has been charged in the stabbing death of her mother.

Actress Mollie Fitzgerald, who had a minor role in “Captain America: The First Avenger” has been charged in the stabbing death of her mother.

Mollie Fitzgerald was arrested Tuesday and charged with second-degree murder after authorities discovered 68-year-old Patricia Fitzgerald dead in an Olathe, Kansas, home on December 20, according to the Olathe Police Department.

Fitzgerald is being held in jail on a $500,000 bond, according to records from the Johnson County Sheriff’s Office. She appeared in court Thursday and is in the process of hiring a lawyer, court records show.

Her next court appearance is scheduled for January 9.

Fitzgerald, 38, played the part of “Stark Girl” in the 2011 Captain America film, and is credited on her IMDb page with being an assistant to the film’s director Joe Johnston. The movie, starring Chris Evans, made more than $370 million worldwide at the box office.

“Being a part of this production has been one of the best experiences of my life,” she told ComicBookMovie.com in 2011, adding that “my part is small in this film.”

She is also listed as a producer and director for films including “The Creeps” and “The Lawful Truth.”

Patricia Fitzgerald was moving back to the Kansas City area after living in the Houston area for several decades, her brother, Gary Hunziker, told The Kansas City Star.

Related: 12-year-old boy saves his great-grandparents when his half brother allegedly stabbed them

Hunziker told the newspaper he knew little else about his sister’s death. “We were shocked,” he said. “It doesn’t matter the circumstances — the loss of a sister is what it’s all about.”

The family is planning a funeral for her Friday in Gardner, Kansas, according to an obituary published in local media.