A transgender character is coming to the Marvel Universe 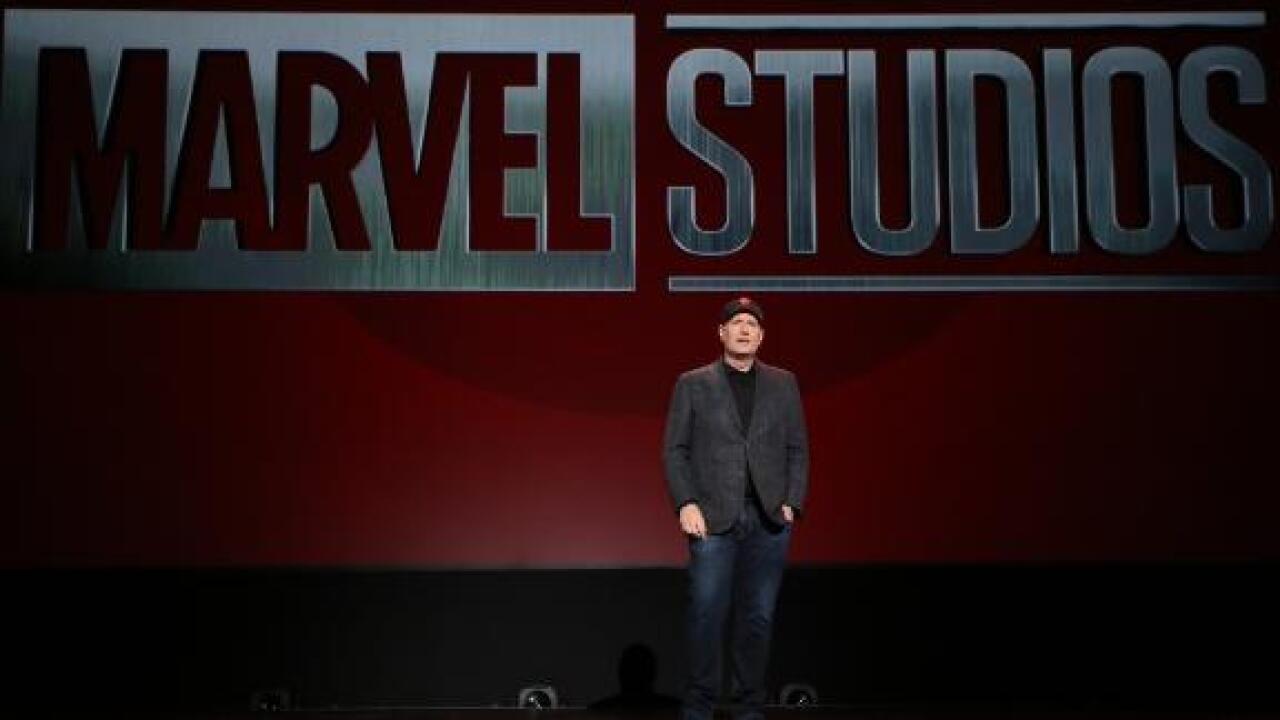 (CNN) – Coming soon to a theater near you — a transgender Marvel character.

A student asked Feige if there were any plans to add more LGBTQ characters to the Marvel Cinematic Universe, specifically transgender characters.

He did not specify which movie would include the character, or when it would be released.

Related: Kumail Nanjiani reveals how he got ridiculously fit for Marvel’s ‘Eternals’

Feige talked at length about Marvel’s future on the Disney+ streaming service and emerging platforms like virtual reality.

He also said Marvel would strive to be diverse and inclusive. Two movies coming out this year were directed by women and some of the new shows coming to the Disney+ platform also have female directors, he said.

“We have three other shows we’ve announced, we haven’t announced the players yet, but, spoiler alert — two out of three of them are women,” Feige said.

“It makes for better stories. I say, when you are sitting at a table and everyone looks like you, you’re in trouble. You aren’t going to get the best story out of that.”

Feige has overseen the release of 23 Marvel movies, beginning with “Iron Man” in 2008, and has been a part of the Marvel Studios family for almost 20 years.