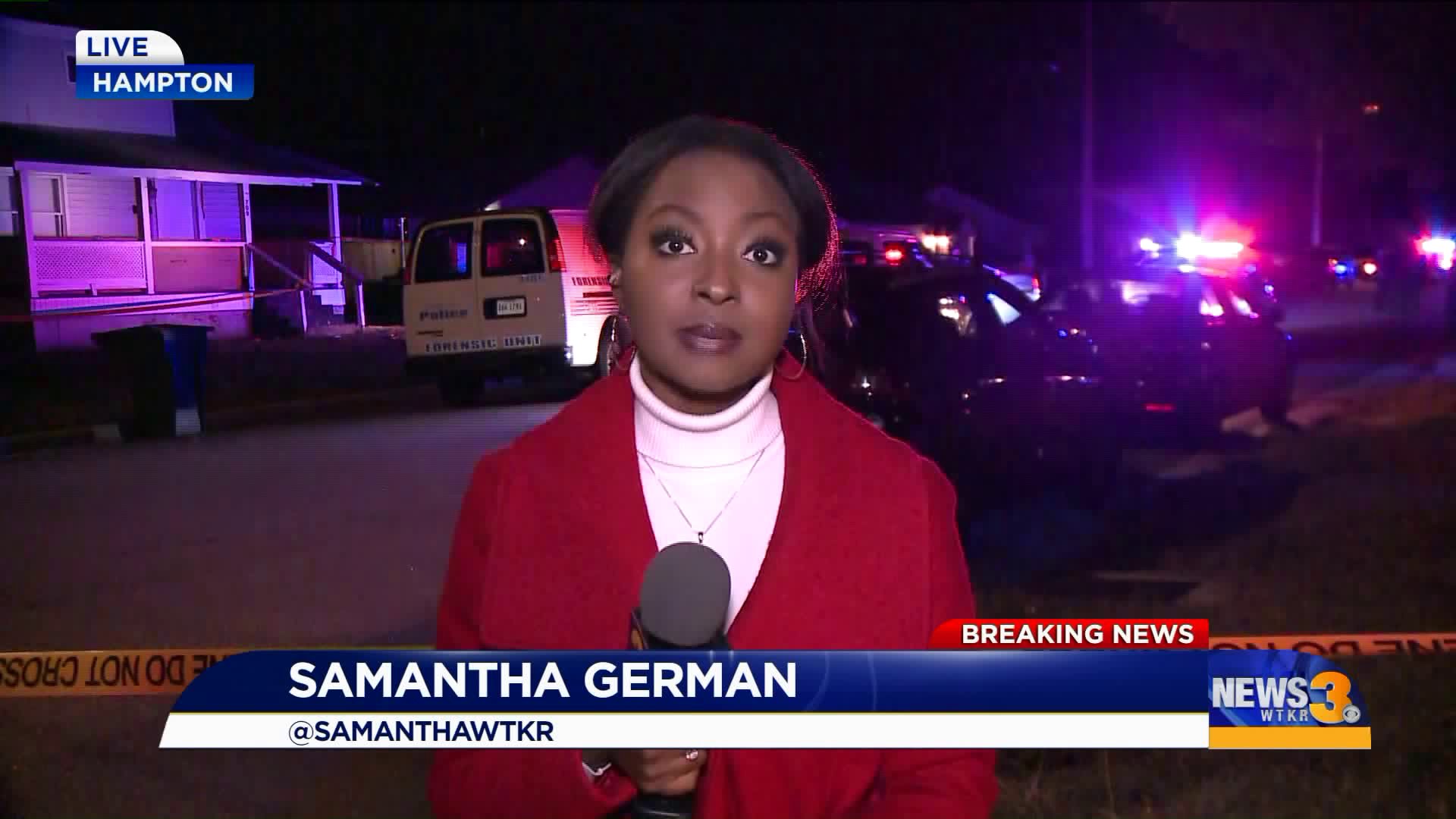 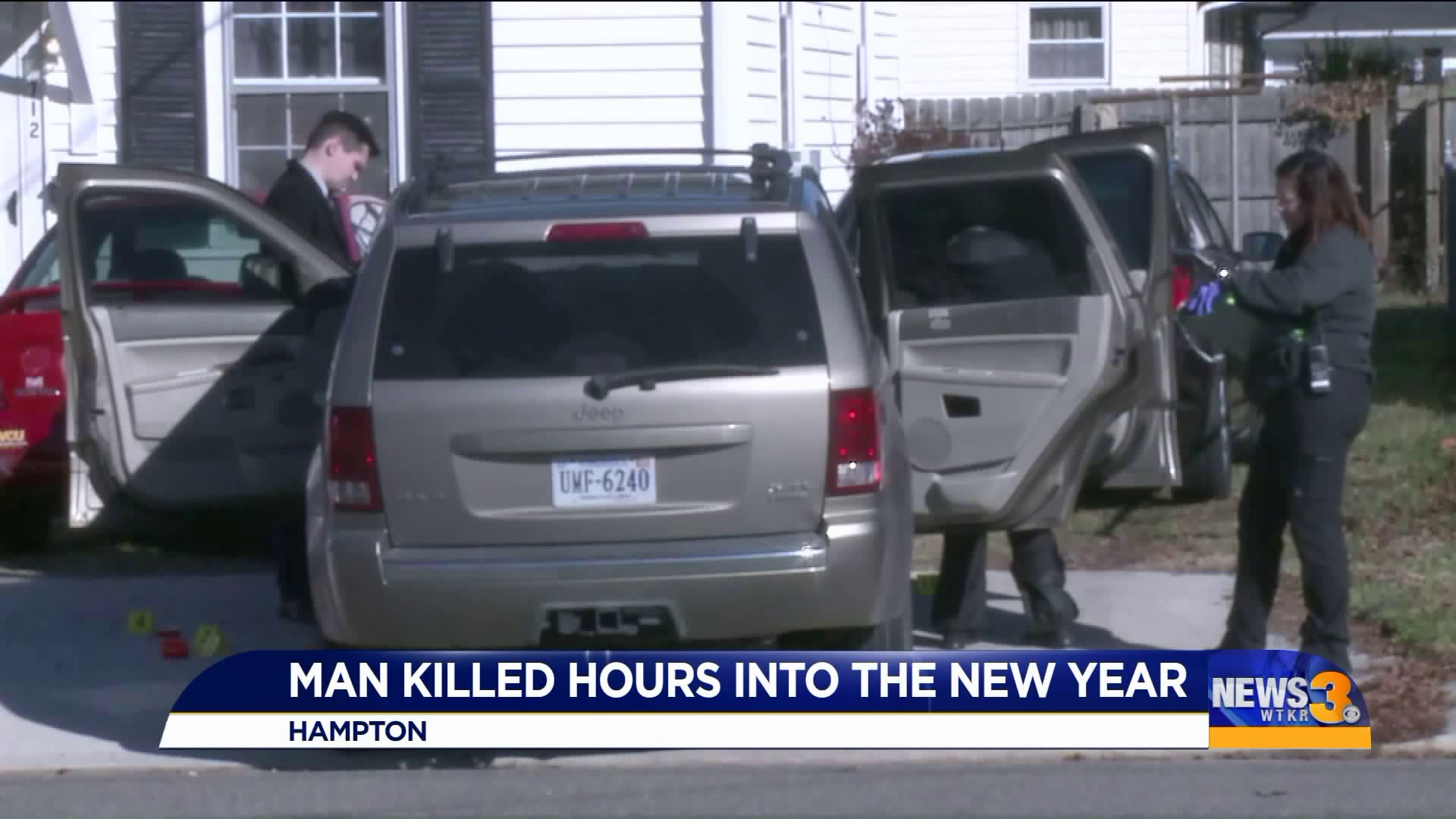 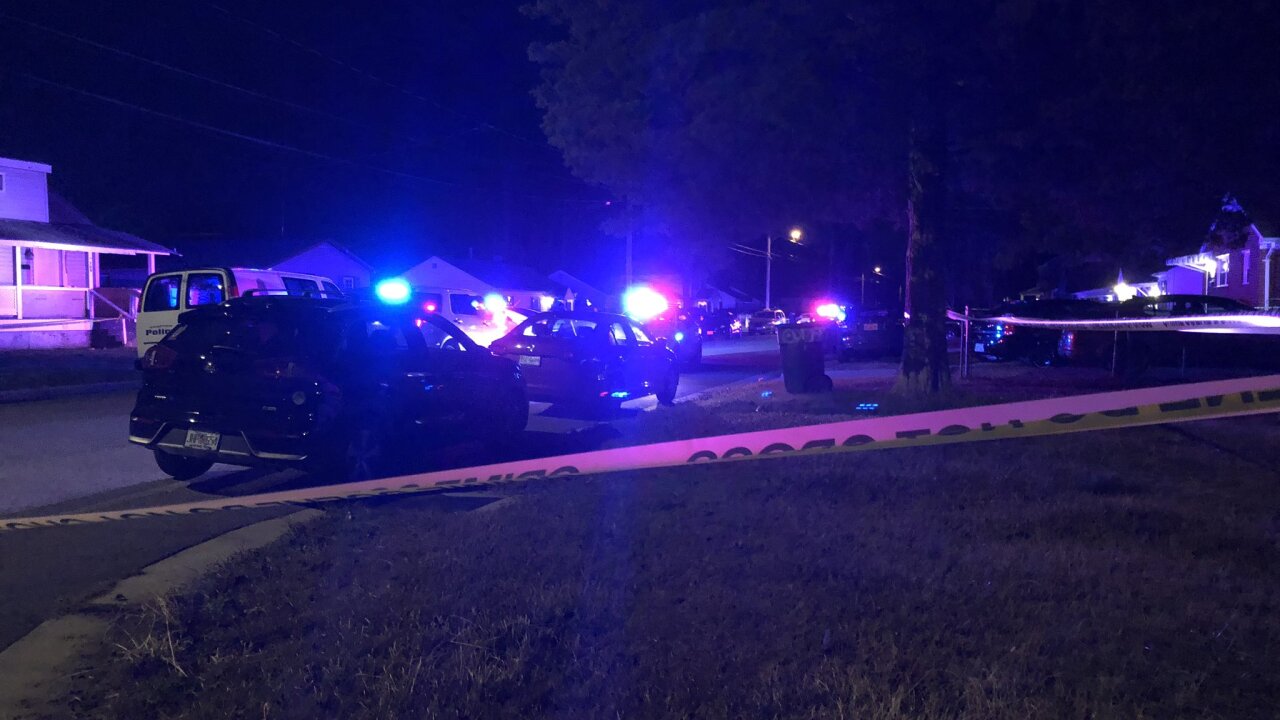 HAMPTON, Va. - The Hampton Police Division is asking for the public's help in identifying the suspect or suspects in connection with an early Wednesday morning shooting.

According to police, dispatch received a call at 2:52 a.m. in reference to a shooting that had just happened in the 700 block of Ridgeway Avenue.

When officers arrived on scene, they found an adult man, identified as 33-year-old Tracy Nixon, who had been struck by gunfire in the front yard of a residence.

Nixon was pronounced dead on scene. This is the first homicide of 2020.

Preliminary investigation revealed that his injuries are related to the Ridgeway Avenue incident. He is currently listed in stable condition.

The motive and circumstances surrounding this incident are still under investigation.