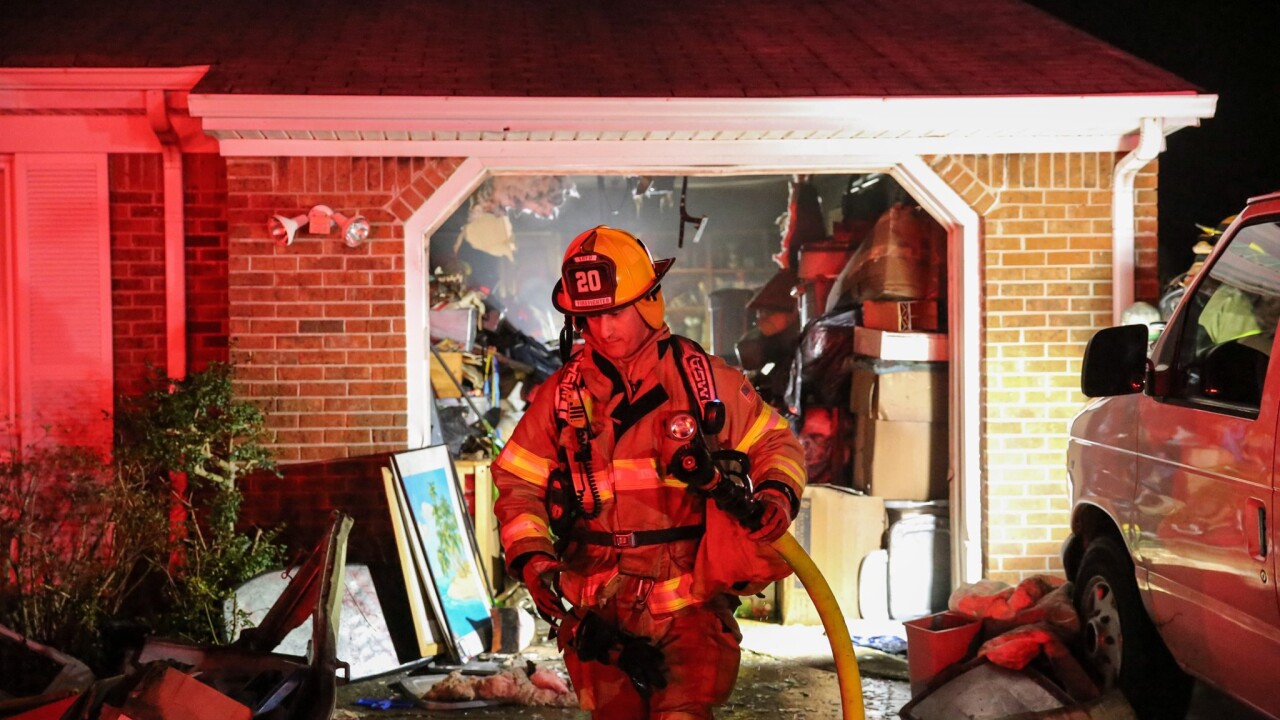 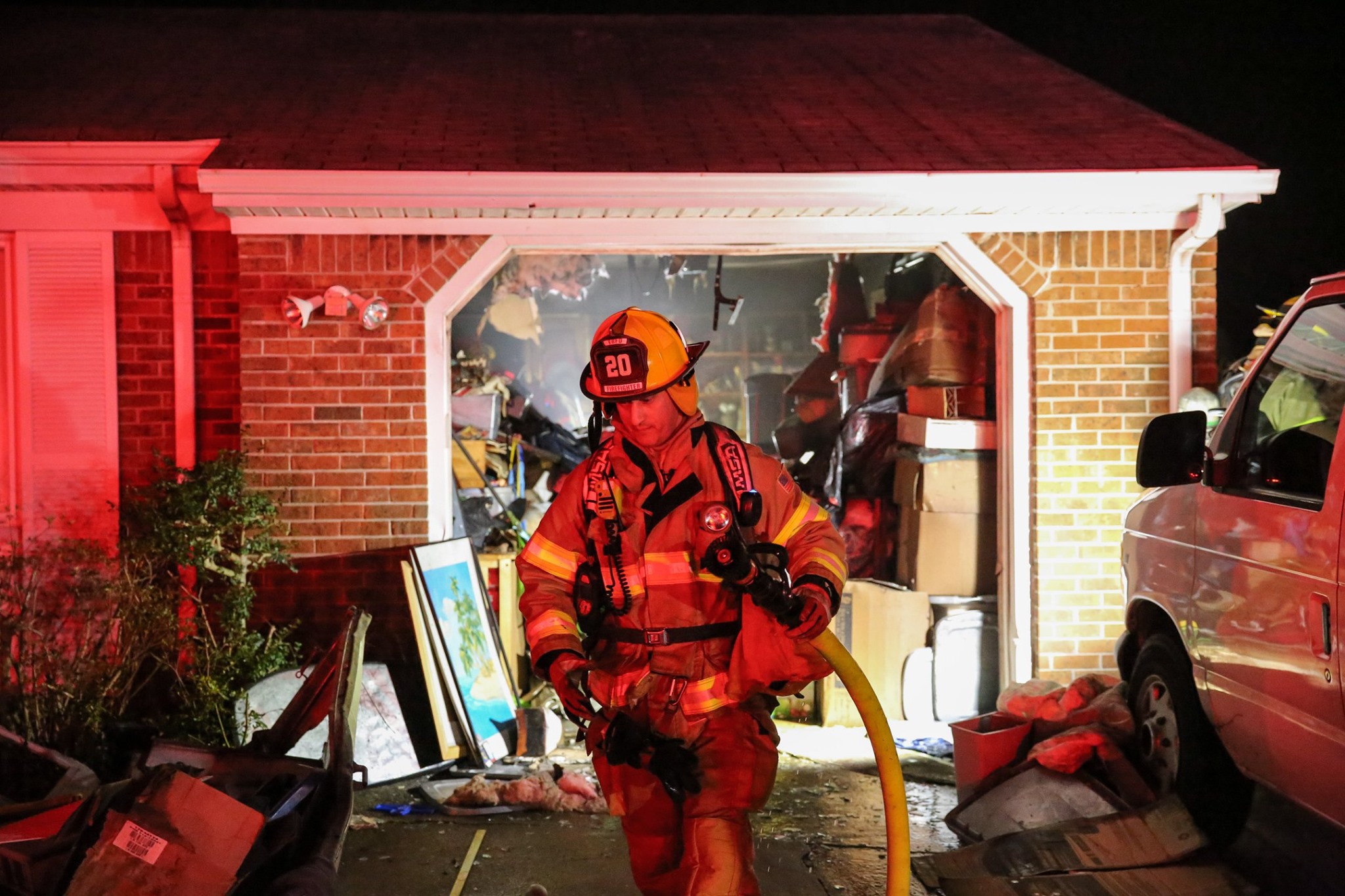 VIRGINIA BEACH, Va. – A Tuesday night fire in the 3300 block of Alcott Road left a firefighter and a homeowner injured.

According to the Virginia Beach Fire Department, a call came in at 9:39 p.m. for a single-family residential structure fire. The caller told dispatch that there was a fire in the attached garage, no one was injured and everyone in the house got out safely.

Crews arrived on scene five minutes later to find smoke coming from the house. A working fire was declared, and crews initiated a fire attack.

The fire was contained to the garage — there was no extension into the attic space and slight smoke damage to the living space.

The homeowner was found to have a small burn on his arm, and was exposed to a copious amount of smoke in an attempt to extinguish the fire. He was evaluated and treated by Emergency Medical Services but refused transport.

One firefighter reported an injury following the incident, but refused treatment and remained on duty.