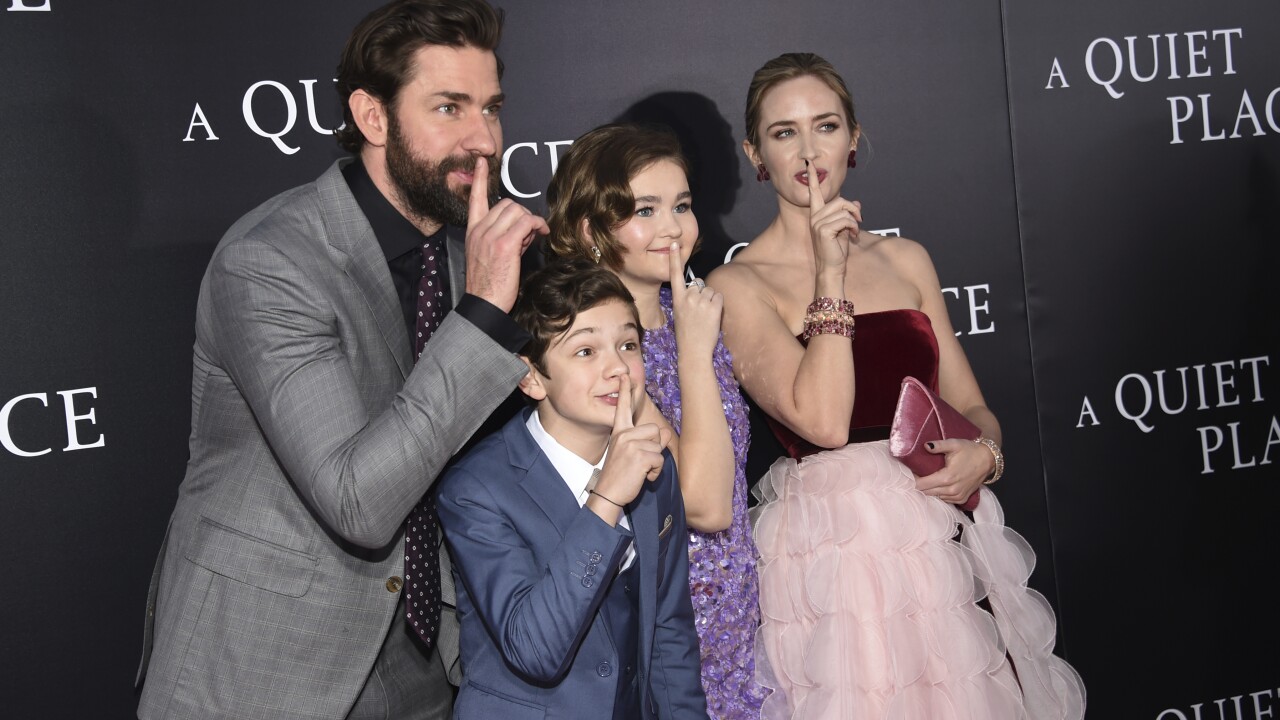 Unfortunately for them, things aren’t so quiet for the family at the center of “A Quiet Place” in the new trailer for the movie’s sequel.

In the clip for “A Quiet Place: Part II,” released Wednesday, Emily Blunt’s character and her children (Millicent Simmonds and Noah Jupe) are exposed to the threats that lurk around every noisy corner after being forced to leave their home following the events in the first movie.

In the world of “A Quiet Place,” Earth’s population has dwindled after predatory extraterrestrial creatures with a keen sense of hearing have forced the surviving humans to live in near-complete silence. The new trailer opens with a flashback to when the aliens invaded the family’s idyllic town.

In the sequel, which like the first was written and directed by John Krasinski, the family meets new possible allies and learns the terrifying creatures that have taken over the world might not be the only threat.

“The people that are left are not the kind of people worth saving,” says actor Cillian Murphy’s character, a new addition to the story, in the new trailer.

“A Quiet Place: Part II” will hit theaters on March 20.