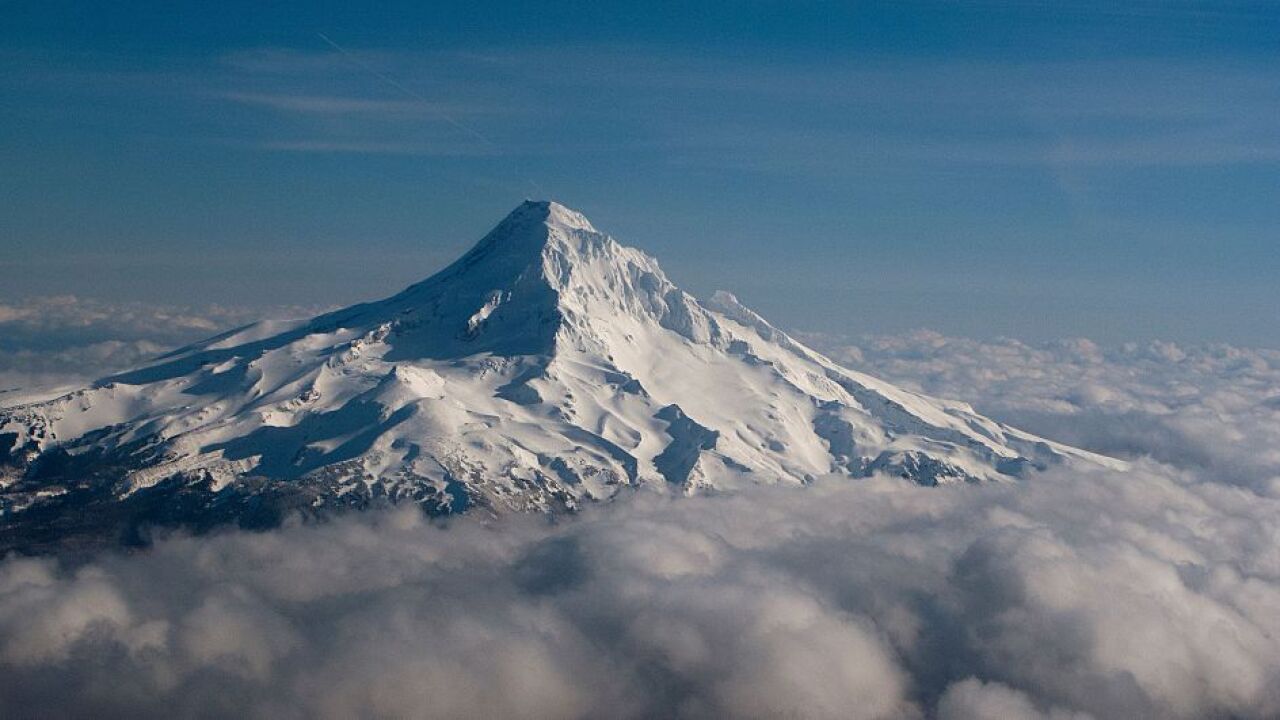 A 16-year-old rock climber is somehow recovering with just a broken leg after falling 500 feet on Oregon’s Mount Hood.

Gurbaz Singh traveled from Canada to climb Oregon’s highest peak with a group of friends, marking his 90th mountain climb, according to CNN affiliate KATU.

On Monday morning the teen lost his grip while making his way up the Pearly Gates section of the mountain and fell 500 feet to the Devil’s Kitchen area below.

“He thought he was going to stop somewhere, and he was trying to arrest the fall with his ax, but it just didn’t happen because he was rolling so fast that he couldn’t do it,” Rishamdeep Singh, Gurbaz’s father, told KATU.

Rescue crews with the Clackamas County Sheriff’s Office located the teen and stabilized his injured leg as they brought him down the snow-capped mountain, which reaches an elevation of 11,250 feet.

“Due to the location and elevation … the rescue is expected to take several hours,” the agency tweeted.

Mount Hood, a stratovolcano, is a popular destination for climbers. More than 10,000 people make the climb each year, according to officials.

The teen was transferred to an area hospital where he is expected to recover.

“He’s talking to family and friends,” his father said. “He’s in good spirits.”

Once Gurbaz is fully healed, his father said he and his son plan on going back to Mount Hood and conquering the climb together.